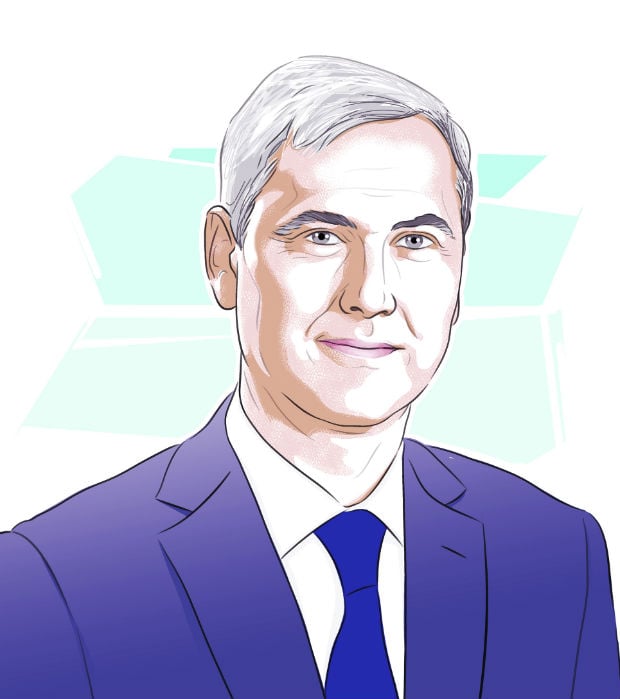 The private banking unit of Swiss bank Credit Agricole Suisse has a long history in the Middle East; it even boasts P.O. Box Number 1 in Jeddah.

Currently, revenues from the Middle East account for more than 30 per cent of the bank’s global private banking revenues, and the lender is on a major expansion drive to further raise that figure.

“We want to develop two regions in the future – Asia and the Middle East,” explains Pierre Masclet, head of Markets and Investment Solutions at the bank.

Unlike several of its rivals who are shrinking their Middle Eastern operations, Credit Agricole Suisse is swiftly bulking up its regional private banking team, and recently moved to a new office in Dubai. The size of the team has more than doubled in the last two years from five relationship staff to 13 in Dubai and two in Abu Dhabi.

The bank is also seeking to diversify its historical client base in the region away from predominantly NRIs to attract local and Arabic expat families.

This year, Credit Agricole Suisse is focusing on offering clients a wider product range and greater choice in terms of real assets.

“So on a global asset allocation basis, we are looking at private equity, real estate, tax and legal subjects. We want to be with our clients on all kinds of private assets, not only on financial investments,” says Masclet.

Ultra high net worth individuals (UHNWI) across the world, including those in the Middle East, are investing a substantial part of their wealth in real estate – a recent survey conducted globally put the number at between 15-20 per cent.

“It’s a big trend we have noticed,” says Masclet.

In line with that, the bank launched a transactional real estate offer earlier this year for Middle East clients to buy or sell properties in France, Switzerland and London.

Masclet says another trend they have noticed among regional investors is an increased interest in the private equity (PE) market.

While the bank has been focusing on PE opportunities in the Eurozone for the last 15 years, it is now predictably shifting focus to Asia, and recently established a dedicated PE team in Singapore.

In terms of sectors, the bank is bullish on industrial, retail and consumer sectors.

Another global priority for the bank this year is to increase transparency and provide greater access to customers.

“For example, we will avoid over sophisticated products – if we don’t understand a product or if it’s hard to explain details to a client, we won’t sell it,” says Masclet.

“We also ensure that we always explain the risks and analyse the volatility of the assets along with analysing returns, when we are building a client’s portfolio.

“We have also rebuilt our IT system to allow clients increased access to monitor their portfolios,” he adds.

The bank, traditionally considered conservative, says that appetite for better yield with strict control of risk has worked well this year.

On a global basis, for a balanced, medium risk investor who is looking to invest in a long-term period in US dollar terms, Masclet says the bank recommends 10 per cent in PE, 20 per cent in real estate and 70 per cent in financial assets.

In terms of financial assets, allocations include 31 per cent in stocks, 33 per cent in bonds, three to four per cent in money markets and between two to three per cent in commodities.