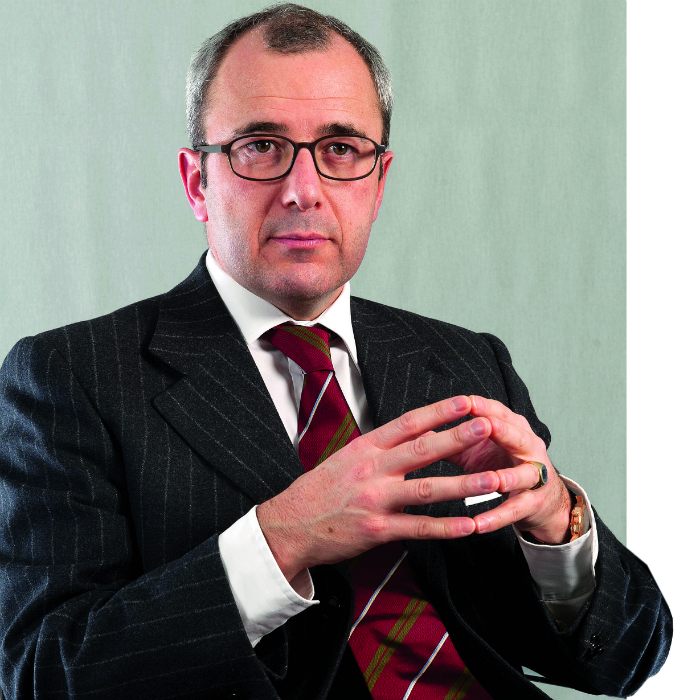 Switzerland’s Lombard Odier has bulked up its direct presence in the Gulf market at a remarkable rate over the last 12 months. At the end of last year the firm set about poaching seasoned bankers from rival businesses, including Credit Suisse and Emirates NBD, to stay in the fight for the GCC market.

In a little under a year it has hired more than half a dozen world-class bankers.

One appointment, Giridhar Bhatia, joined as a senior vice president from his position as vice president, senior relationship manager at Credit Suisse.

Currently the firm has 30 relationship managers in Geneva and London and 10 in the Dubai office, figures that are set to rise.

The firm has had ties to the Middle East since the 1970s but only opened a representative office in Dubai in 2007.

It has, however, been criticised for taking a less aggressive stance than some of its competitors such as Credit Suisse and Julius Baer in targeting the region’s wealthy individuals. Less than 10 per cent of its managed assets come from the Middle East – a proportion the bank is trying to raise to 20 per cent (or $15.7 billion) over five years, said Arnaud Leclercq, head of new markets at the firm.

How is this possible in such trying economic times? Leclercq said: “A number of our competitors have serious reputational and balance sheet issues, so when clients see this they naturally gravitate towards banks that are not in the headlines.

“There is always a risk of being guilty by association when you’re a Swiss bank, but investors in the Middle East are able to tell the difference between us and them. Sometimes people are more cautious, while new clients who have been burnt in the past run greater checks and demand more control over fees.”

Lombard Odier has expanded its footprint to serve a Middle East market estimated by Boston Consulting to contain $4.5 trillion of private wealth.

Future hires will be focused on the UAE as the firm targets entrepreneurs in the construction, engineering and consumer goods industries, added Leclercq.

He said one of his biggest challenges is to convince Gulf clients of the seriousness of the risks posed by markets like Europe. “We make sure our clients are aware of the severity of the situation in Europe, but that often doesn’t translate into a change in sentiment.

For instance, some will say, we’ve been working with this or that Spanish bank for years, so why should we change?”

“Now the problem is not just limited to Spanish banks. There are a number of other European institutions that we do not work with or trust.”

He said the bank has seen a pick-up in appetite for real estate investment, but a drop-off in demand for gold, as prices rise.

But diversified players are losing brand equity because of negative press, added Leclercq. “Clients want brand names but they are finding that these names are being exposed as not as strong.”

As larger European players retrench – for instance Credit Suisse in July moved the head of its Middle East private banking equity research division to Geneva – it could open up future opportunities for the likes of Lombard Odier.

Founded in 1796, Lombard Odier Darier Hentsch & Cie is the oldest firm of private bankers in Geneva and one of the largest in Switzerland and Europe. In February 2007, the firm established a formal presence in the region with the launch of a representative office in Dubai.