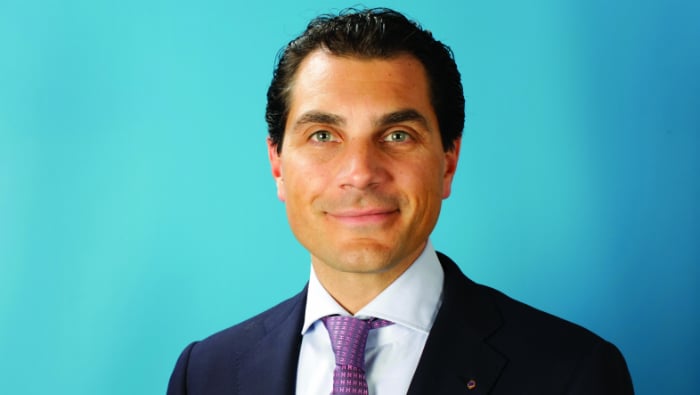 The Middle East is key to Julius Baer’s attempts to broaden its global footprint beyond Europe this year. Fast-growing emerging markets, of which it counts the Middle East as one, are providing more private banking opportunities and less hassle than troubled European markets.

Based in Zurich, Julius Baer is Switzerland’s biggest pure-play private bank, but it is facing an uncomfortable time at home after the recent escalation in crackdowns on tax havens. It is one of 11 Swiss banks under investigation by US authorities looking into allegations the banks helped Americans evade taxes.

“Given the fact that there are only limited tax issues in the Middle East, this is a major issue for banks like us to consider.

“In the emerging markets – for instance, some countries in the Middle East – there is not a similar barrier in economic life, if you compare them to the guidelines and rules in, say, Germany, where the Swiss and German governments are now having to deal with tax issues.”

It is little wonder then that Julius Baer and others are re-shaping to include the Middle East and Asia.

For one, the large wealthy pool of individuals in these markets is perhaps less risk-averse. Convincing Europeans to look beyond holding cash in their portfolio has been difficult since the Euro crisis began, something that has seen revenues drop from trading and commissions for all banks.

But Julius Baer last month sealed a deal to acquire Merrill Lynch’s wealth-management business based outside the US and Japan from Bank of America.

The American bank’s businesses will be transferred over the next two years, during which time its clients will be invited to move their assets to the Swiss bank.

It is being seen as another example of an attempt to reduce the reliance on Switzerland.

Julius Baer had been on the hunt for international assets for a while. Late last year, it lost out to Brazilian-Swiss private bank Safra Group for a controlling stake in Bank Sarasin. So the Merrill Lynch deal is a big one for Julius Baer, and according to reports, the bank already derives around a third of income from growing markets in Asia and the Middle East, and this will increase this share to 50 per cent through the deal.

Savary said: “In general, it’s a major step forward for the whole bank, and for the markets we want to expand into.”

Asked whether a lot of Merrill Lynch clients in the Middle East will decide to transfer their assets across, and whether Julius Baer will gain Merrill Lynch staff as a result of this deal, he added: “As they say in the region, Insha’Allah.”

Of the type of clients Julius Baer has currently, Savary said: “In the Middle East we still have clients that like very high-yielding investments, but there are also other people who are considering the political issues and incidents in the region and choose Switzerland as a safe haven, mainly for capital preservation.”

If the trend continues, expect more recruitment and ballooning assets under management in the region over the coming 12 months from this dynamic Swiss bank.

The rich in the Middle East will, it seems, increasingly play a pivotal role in the developing global private banking story.

Julius Baer employs more than 3,600 staff in over 20 countries and 40 locations, including Dubai.

Total client assets amounted to $276 billion at the end of June 2012, with assets under management accounting for $183 billion.

Bank Julius Baer & Co. Ltd., with origins dating back to 1890, is the principal operating company of Julius Baer Group.