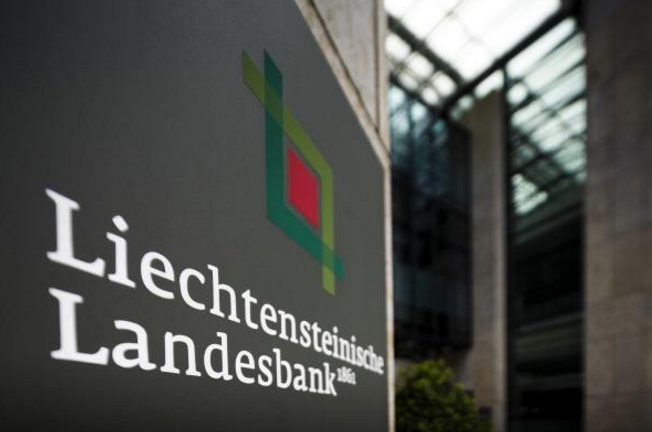 Boutique private bank Liechtenstein Landesbank was expecting to see 20 per cent annual growth in its Middle East client base over the next five years, senior officials told Gulf Business.

Growing private wealth and a slowdown in wealth creation in traditional Western markets made the Middle East an increasingly attractive option for the European lender.

LLB is investing heavily in its Middle East operations and has hired 10 additional relationship managers this year to help grow its client base.

“We believe that the market has the potential to grow,” said LLB’s head of private banking Gabriel Brenna.

“Europe has been stagnating but there is a lot of wealth being created here in the Middle East. This makes it extremely attractive for the private banking industry.”

A report from Credit Suisse estimated that the number of millionaires in the United Arab Emirates could grow by 62 per cent by 2020. Saudi Arabia’s ultra rich are forecast to grow by 72 per cent within this period.

LLB, based in European principality Liechtenstein, first charted the Middle East as one of its growth markets three years ago after a strategic review. Following this, the bank has seen 20 to 30 per cent growth in its regional business with an increased number of Middle Eastern clients looking to book their assets offshore, Brenna said.

The lender also emphasised that the region will continue to be a core market despite the oil price drop and equity market volatility potentially affecting wealth creation and assets avail- able for investment.

“That means that clients will be looking for more safety and will look at diversifying their assets making more busi- ness [for foreign banks].” Brenna noted that LLB’s local presence during a period when many major lenders are shutting down Middle East operations would help its growth.

“The industry is still very competitive but the fact that we are here for the next few years physically will help convince our clients of our long term commitment to the market,” he added.