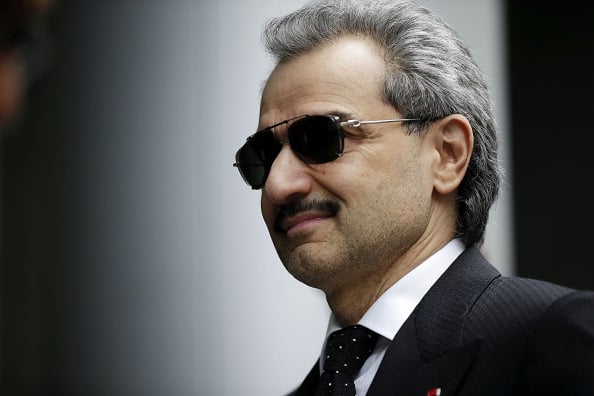 Saudi Arabia’s Kingdom Holding said on Sunday it will sell its entire stake in Saudi Research and Marketing Group (SRMG), publisher of influential pan-Arab newspaper Asharq al-Awsat and one of the largest media companies in the Middle East.

The investment firm owned by billionaire Prince Alwaleed bin Talal will sell its 29.9 per cent shareholding in SRMG through an off-market transaction valued at SAR 837.2m ($223.3m), it said in a bourse filing.

Besides the London-based Asharq al-Awsat, SRMG owns Saudi newspapers Al-Iqtisadiyah and Arab News. Kingdom did not disclose the identity of the buyer.

However, SRMG has traditionally enjoyed close ties to the ruling Al Saud family through a 6.84 per cent stake held in the name of Faisal Ahmad Bin Salman, the fifth son of King Salman, bourse data shows.

This is the second divestment in the media sector this year for Alwaleed, who sold most of his stake in News Corp in February. Alwaleed also owns a stake in Saudi media conglomerate Rotana Group, which owns the Arab world’s largest record label.

Alwaleed’s interests have expanded to Bahrain, where he founded Alarab TV station. The channel was suspended just hours after its launch on February 1, amid a crackdown by the Bahraini government in which it claimed the TV channel had not done enough to combat “extremism and terrorism”

Kingdom will sell 23.9 million shares in Saudi Research and Marketing Group at SAR 35 per share in a private off-market transaction, it said in a stock exchange statement. The sale will be completed during trading on Sunday.

Kingdom has minority stakes in some of the world’s top companies, including Citigroup and microblogging site Twitter.