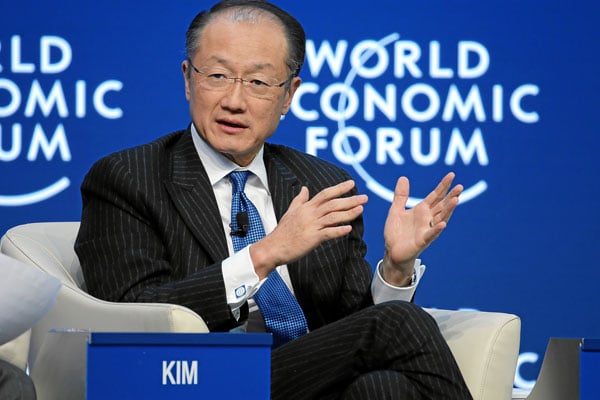 In an unexpected move, the president of the World Bank, Jim Yong Kim, has announced that he is stepping down from his position.

Kim has held the position for the last six years and was entitled to hold it for another three years. His resignation takes effect from February 1.

A statement from the World Bank said that Kim will “join a firm and focus on increasing infrastructure investments in developing countries” and also rejoin the board of a health organization he founded three decades ago.

Kim, who was born in Seoul, was the first non-American to serve as the president of the World Bank. The bank founded in 1947 to help rebuild European countries devastated by World War II now has a mandate to finance international development projects by way of supporting infrastructure projects with traditional loans, interest-free credits and grants.

A statement from Kim said, “It has been a great honour to serve as President of this remarkable institution, full of passionate individuals dedicated to the mission of ending extreme poverty in our lifetime”.

Kim’s six-year reign has seen billions of dollars dispersed for projects around the world. In 2018, the World Bank made financial commitments worth $67bn.

World Bank sees 5.2% contraction in MENA, in line with IMF