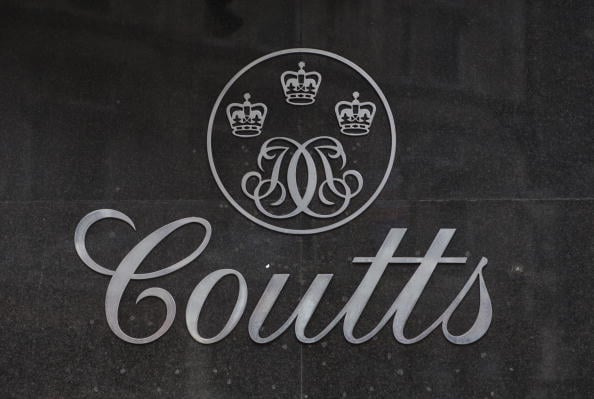 Coutts, the private banking arm of Royal Bank of Scotland, is telling clients to switch part of their allocations to equities from bonds ahead of a bear market in fixed-income markets.

Investors, who piled into bonds in the past few years for relative safety amid volatile markets, could have up to 10 per cent of their wealth wiped out this year, Gary Dugan, Coutts’s chief investment officer for Asia and the Middle East, said on Wednesday

“The great bull market in bonds is coming to an end. People get anchored on a view that a particular asset class is going to give double-digit returns all the time,” Dugan said at an event organised by the bank in Dubai.

“There is a serious risk that you can lose money in bonds or sukuk (Islamic bonds) this year, so we are telling clients to start looking at equity instruments.”

Central banks across the world have been supporting the monetary system – and bond prices – by printing money, buying bonds and intervening in the currency markets since the onset of the global financial crisis in 2008/09.

Bond yields, which move in the opposite direction to bond prices, have hit record lows since the start of this year as U.S. treasuries prices have headed north, extending a bull rally that has lasted nearly 20 years.

Corporate bonds in the United States have achieved inflows of $409 billion since the start of 2006, compared with outflows of $241 billion for equities over the same period.

But as hopes of a global recovery in economic growth gain momentum and euro zone risk begins to ebb, such government intervention is likely to reduce, prompting income-seeking investors to make the shift to equity markets, Dugan said.

“As soon as Mr. Bernanke (chairman of the U.S. Federal Reserve) says ‘I am not going to keep buying bonds anymore’, we are going to see an increase in bond yields,” Dugan said.

“Equities, on the other hand, are relatively cheap and offer attractive upside.”

In a growing sign that yields on safe-haven assets are on the rise, the yield on 10-year U.S. treasuries rose to more than two per cent this week, the highest level since last April.

Within equities, Coutts is bullish on emerging market stocks in China and Japan, Dugan said, adding that a recovery in earnings and record levels of cash holdings for corporates will bode well for the asset class.

New cash flowing into equity funds so far this year has been the highest on record, at about $55 billion, with retail inflows to U.S. based stock funds at their highest since 2001.

Signs of an economic recovery in the United States and reduced concerns about slowing growth in China are all factors adding momentum to equity markets.

The Standard & Poor’s 500 index advanced five per cent in January, its best start to a year since 1997.