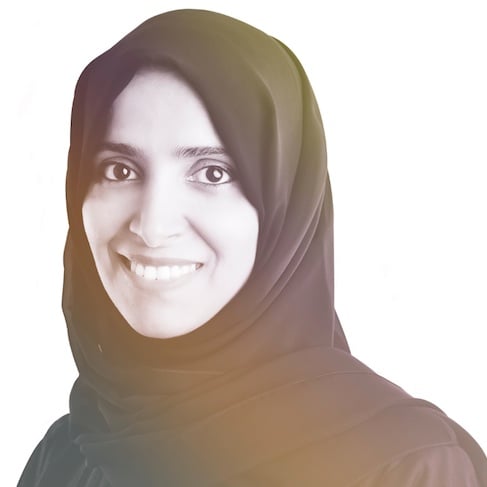 Reflecting on 2016, steady and solid are the two words that spring to mind for twofour54, the home of media in Abu Dhabi.

Against a backdrop of economic challenge and global political and social change, we continued to fulfil our mandate to help Abu Dhabi build a thriving media industry in the capital.

We saw modest growth in our overall partner base; currently we have just over 430 active media companies on campus.

What is interesting to note is the shifting sector focus. We witnessed growth in digital companies, which follows the global shift in this direction; while the growth we saw in publishing companies contrasts with the global picture of print media.

With our role as industry enabler, we worked towards enhancing the production industry’s infrastructure, including building Abu Dhabi’s first backlot for film projects. As a result, we secured a three-year agreement with major regional network, MBC, to film its Arabic dramas in Abu Dhabi, helping to boost the production sector.

Twofour54 also invested in three startup companies to serve underdeveloped parts of the industry value chain and support entrepreneurs. More than 60 per cent of the UAE’s GDP comes from small and medium businesses so it is vital that within our sector we support the businesses that will become the employers of tomorrow.

One of our proudest milestones of last year was hosting our longest feature film project to date, Bollywood film Dishoom. Filming for 38 days at 30 locations, it is a great example of the size and scope of project that Abu Dhabi can take on.

Talent development also remained at the top of our agenda and we placed more than 75 interns with companies on campus and ran our first ever summer camp, to introduce young students to the media industry as a career option.

International engagement is critical to the growth of the local industry and we were delighted to welcome delegations from the US, Ireland, Korea and Japan to Abu Dhabi in 2016.

Looking forward to 2017, the rise of digital will continue in terms of advertising and platform development. Currently digital advertising in the region accounts for only 10 per cent of total advertising spend, which is significantly less than in other parts of the world. New tools will come to life, but with so many choices for consumers, the winners will be those who engage the audience emotionally, prioritise user experience and achieve seamless execution.

Like in other sectors, we can expect to see more consolidation in the media industry as business models evolve in response to market changes and a maturing of the industry. We will also see more companies embrace the power of partnership and collaboration. This is a theme we have seen in the twofour54 community that has resulted in some impressive content outputs.

We expect to see continued international interest in Abu Dhabi as a media hub. As the private sector looks for growth opportunities in more challenging times, the spotlight will swing further towards the MENA region as a vibrant, young, increasingly connected but largely untapped market for media content consumption.

Creative sectors like the media will generate the vast majority of job opportunities in the future, so for our part, twofour54 will continue to focus on developing Emirati and Arab talent, to enable more private sector investment in the local industry and the job creation that comes with this.