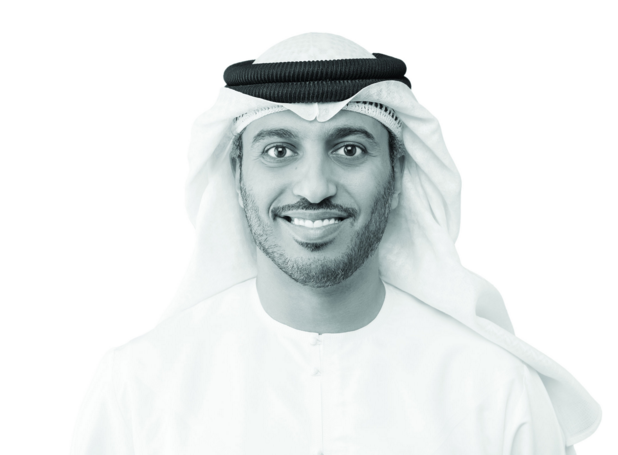 The year 2015 will be remembered as the turning point when the world at large woke up to the critical importance of confronting climate change. It is also the year that renewable energy reached a critical juncture graduating from an alternative energy source still widely perceived as expensive to a commercially viable technology of choice.

Masdar is the embodiment of the United Arab Emirates plan for the future of energy. Since its establishment in 2006, the company has positioned Abu Dhabi on the front line of clean energy research and technology with a mission to drive forward the renewable energy industry and pave the way for the UAE’s own energy diversification.

We began the year by bringing experts together at the annual Abu Dhabi Sustainability Week. This was the starting point for the zero-fuel Solar Impulse plane as it embarked on an inspiring around the- world tour. We inaugurated the global headquarters of the International Renewable Energy Agency and we hosted delegations from around the world including India and China – all seeking to learn best practice in building the sustainable cities of tomorrow. We brought the year to a close by celebrating UAE Innovation Week with the launch of a cutting-edge renewable-energy powered desalination pilot plant and a new technology accelerator focused on sustainable start-ups.

Abroad, we delivered additional solar facilities in Pacific island nations and broke ground on three additional solar plants in the Islamic Republic of Mauritania. We also took our message of renewable energy leadership to Paris, where the global community adopted a landmark climate change accord that committed almost every country to lowering carbon emissions.

If the 2015 watchword in our industry was ‘commitment’, 2016 will be all about action. It will be the year when governments, businesses and citizens alike work to turn their climate pledges into tangible projects and initiatives.

Meanwhile, the share of renewables in the regional energy mix continues to expand. Morocco’s recent announcement that it aspires to generate more than half of its electricity needs from renewable sources raises the bar even higher for the clean energy sector.

The benefits of renewable energy adoption are increasingly economic as well as environmental. The recent inauguration of the Tafila wind farm in Jordan is a case in point. The project will save around $50m each year in fossil fuels imports. We will begin the new year by inviting the world to Abu Dhabi Sustainability Week 2016. The first platform following the Paris Climate Conference where the global community can translate debate and discussion into practical action. A few months later, in April, we will celebrate a key milestone in our development – our 10th anniversary.

The organisation has just begun to tap the potential of our energy leadership. The projects and the work that we do here every day push the boundaries of innovation and have an impact not only locally, but also globally. The social impact of what we do and what renewable energy can do is enormous. It truly changes lives. Our mandate is so important and taps into every element of society – energy, environment and water, sustainable city living and education – leading us towards a better future.