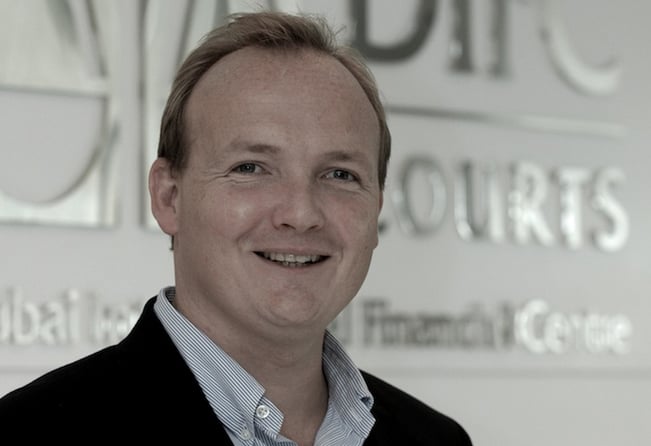 What makes a good commercial court? While members of the legal profession will happily debate this question for hours, it is generally something only ever asked by businesspeople when they find themselves embroiled in a dispute. Suddenly a court’s speed, efficiency, familiarity, cost and judicial bench become factors of the utmost importance.

Yet a good commercial court does not just to settle individual disputes, it helps to provide confidence in an entire economy, and in 2015 the Dubai International Financial Centre Courts continued to help businesses in Dubai.

With almost all the cases international in nature, the DIFC Courts continued to connect with other courts systems around the world, particularly those with strong commercial ties to the United Arab Emirates.

In 2015, memoranda covering the mutual enforcement of money judgments were signed with courts in Singapore, New York and Kazakhstan, building on existing arrangements with many other common law courts overseas, including the Commercial Court of England and Wales.

What do these facts and figures tell investors? First, they show the DIFC Courts are trusted to handle the most complex disputes. Second, and more importantly, they serve as a reminder that Dubai is a place where a contract will be honoured, a dispute settled and a loan repaid, essential ingredients for creating a pro-business environment.

These are powerful messages in uncertain times, which is why the Courts partnered with Dubai FDI last year to promote internationally the emirate’s status as a centre of legal excellence. Alongside the work of the DIFC Courts, initiatives like the recently launched DIFC Wills and Probate Registry have significantly helped these efforts by removing a perceived uncertainty many non-Muslim investors had about how their Dubai assets might be distributed after death.

The safe harbour status that Dubai has worked tirelessly to establish over four decades will once again reap rewards in 2016 as investors turn to the tried and trusted to weather the ongoing turbulence in the global economy.

Concerns around growth, security, commodities, water and food will all see $17 trillion of global trade directed towards markets seen as safe, benefiting cities like New York, London, Singapore and Dubai.

Factor in the likely massive capital investment through Eurasia and the Middle East from China’s one belt, one road initiative, and 2016 could be another good year for foreign direct investment into Dubai, despite our position in a challenging part of the world.

When we review our performance at the end of 2016 and once again consider what makes a good commercial court, the answer will not lie in the number and value of cases we handle, which could well top 2015’s stellar performance as global volatility brings with it the need to offer effective tools for dispute resolution.

Instead we will hope to play our full role in supporting Dubai’s status as a global business hub by engendering trust, confidence and certainty.