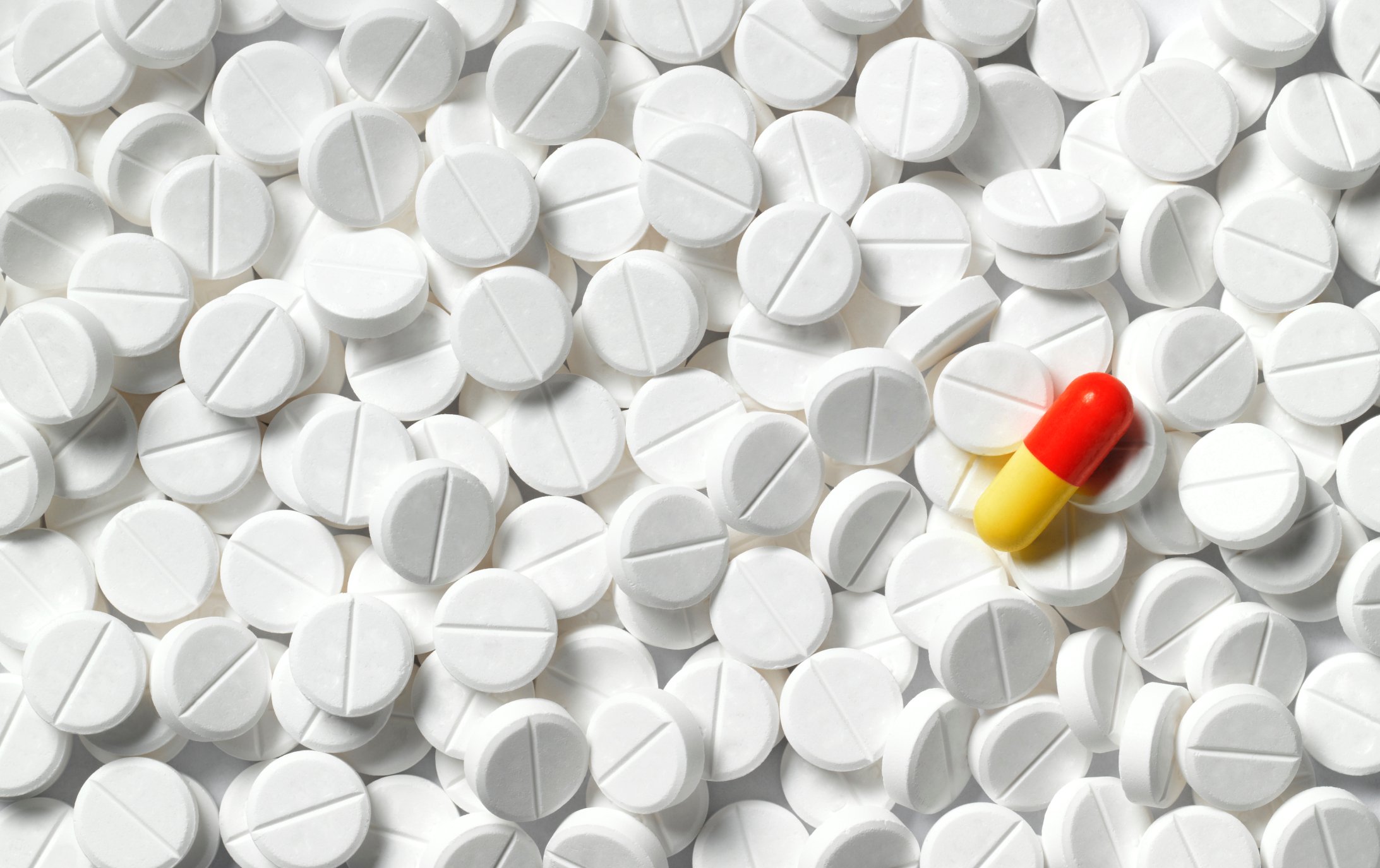 A number of officials in Saudi Arabia have reportedly called for pre-marital drug tests to detect addiction.

Arab News cited Hana Al-Firaih, the head of the women’s programme at the National Committee for Combating Drugs (Nibras), as saying concerted effort would be needed to tackle addiction in the kingdom.

She said drug testing before marriage would lead to early detection of abusers and addicts.

Nibras is reportedly discussing ways to use family members to tackle drug problems, including training for 700 volunteers and an educational programme for 2,000 children.

Abdulrahman Al-Qarash, a member of the Family Safety Programme, was also quoted as saying drugs can be a problem among newlywed couples, if a spouse discovers the other is an addict after the marriage.

He said pre-marital drug testing could protect the family unit.

The kingdom’s Addiction Consulting Centre reportedly receives more than 23,000 calls during the year from families of addicts seeking treatment programmes and guidance.

from families of addicts who were asking for treatment programs and guidance.
The drug addiction has become a serious problem that needs to be controlled, according to Al-Sharif.