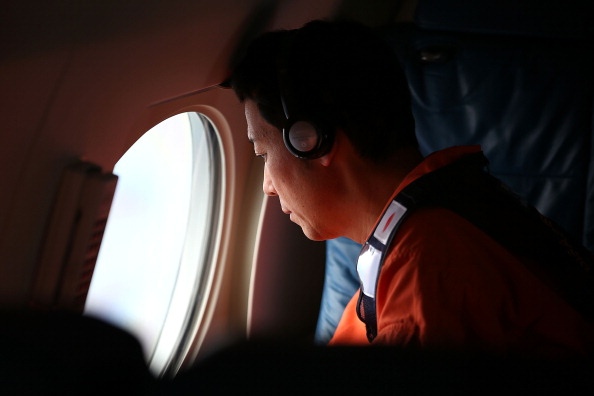 The disappearance of Malaysia Airlines flight MH370 on March 8, 2014 shocked the world. The plane, headed from Kuala Lumpur to Beijing, had 239 passengers and crew on board, and vanished from radars less than an hour after take-off.

As news of the crisis emerged, the world’s attention instantly focused on Malaysia. Families of the passengers were looking for answers, governments were seeking an explanation and media outlets were hungry for any snippet of new information.

Unfortunately, during the crucial few hours after the incident, nothing much was revealed. The official flow of information trickled in very slowly, while social media exploded with rumours and speculation.

“It is critical that authorities develop the ability to coordinate a single “line to take” delivered across multiple entities, regulators and government departments, that can evolve as the situation evolves.

“This is a very, very difficult thing to do, and many organisations – let alone governments – find this incredibly challenging. Basically, if they’ve never simulated a scenario like this, then they won’t be able to make up the playbook when the crisis hits,” he adds.

While incidents of this scale are extremely rare, the Malaysian crisis is as an eye-opener for governments and authorities across the world, including those in the GCC, on how to confront the attention that accompanies any mega-disaster.

“The golden hour of old-style crisis handling – when a situation is assimilated and a first response formulated – no longer exists,” says Walmsley.
“Authorities need to be prepared to track the flow of social comment, and to craft responses on both emotional and factual levels as stories break, mutate into crises and spawn across thousands of channels.”