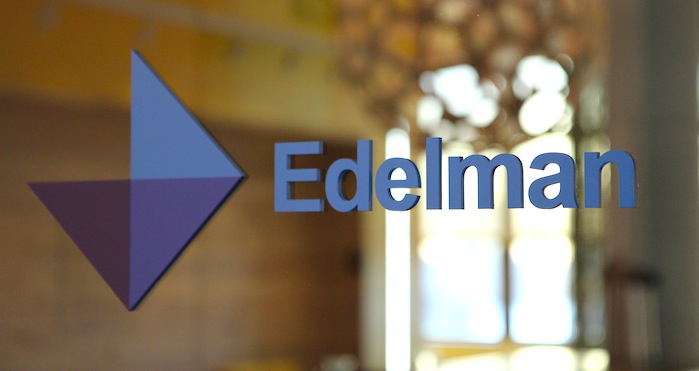 Global public relations firm Edelman has made further redundancies at its Dubai offices this week, according to reports.

The news comes after Edelman DABO confirmed in February last year it had cut about 20 staff “in response to the changing communications landscape”.

The company’s managing director told Gulf News on Tuesday that it had cut staff across various positions.

“This has been a carefully considered strategic decision regarding Edelman’s priorities in the region, ensuring we have the right organisational structure in place at the right levels to drive our business…into 2019 and beyond,” Edelman’s managing director for the Middle East, Terri O’Donnel, was quoted as saying.

At least 15 people were made redundant, predominantly across senior positions including managers and account directors, a source told the publication.

O’Donnel did not confirm the exact number of job losses.

In February 2016, its UAE operations were split into two units as part of a restructure across the Middle East and Africa.

PRWeek reported in April 2017 that senior staff who joined the firm following the DABO deal, including vice chairman Camilla d’Abo and managing director Lucy d’Abo, were also leaving the agency.