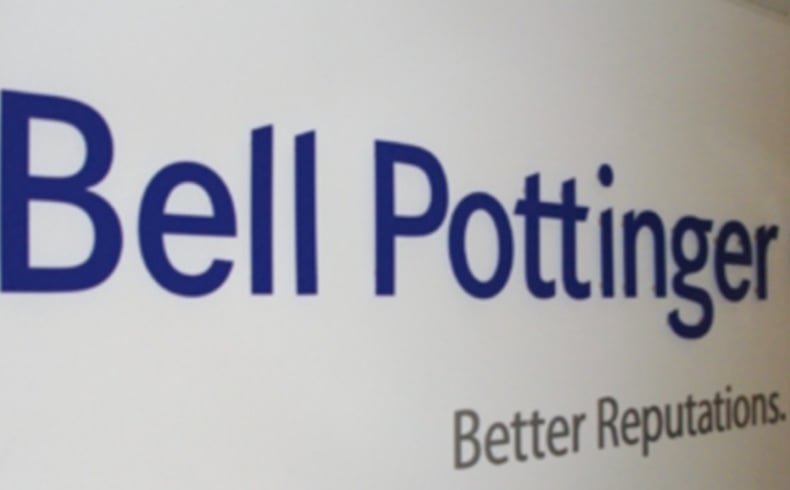 The Middle East arm of public relations firm Bell Pottinger is in talks to separate from its British parent that is expected to go into administration this week, the unit said in a statement on Sunday.

Bell Pottinger, until recently one of the world’s largest PR agencies, put itself up for sale after running a racially charged campaign in South Africa which has led to it being shunned by its peers.

As a result the firm’s second-biggest shareholder, Chime, has written off its 25 per cent stake and its chief executive and biggest investor have quit.

Bell Pottinger Middle East (BPME), a separate legal entity based in the United Arab Emirates but still under the London parent, is not part of the administration proceedings and is in talks to “formalise a separation from its current owner,” the statement said.

BPME said that it had received interest from a “wide range of potential investors,” and that its management intended to take over the unit.

Bell Pottinger’s Asian arm announced on Friday it would separate from the London parent and rename itself as Klareco Communications.

On Tuesday, Britain’s Public Relations and Communications Association (PRCA) expelled Bell Pottinger for a minimum of five years, an unprecedented step for such a prominent member, for running the South African campaign in support of South African President Jacob Zuma.

It had been working with the president’s son and the influential Gupta family on a political campaign that South Africa’s main opposition party, the Democratic Alliance described as a bid to “divide and conquer” the public.

According to an email published in South African media, Bell Pottinger said the campaign needed to stress the continued “existence of economic apartheid”.

The PRCA said the campaign had deliberately inflamed racial tensions.

Bell Pottinger has apologised for the campaign and described it as “inappropriate and insensitive”, but it disputed the basis on which the PRCA ruling was made.

BPME said that it had declined to work on the account linked to the racially charged campaign.