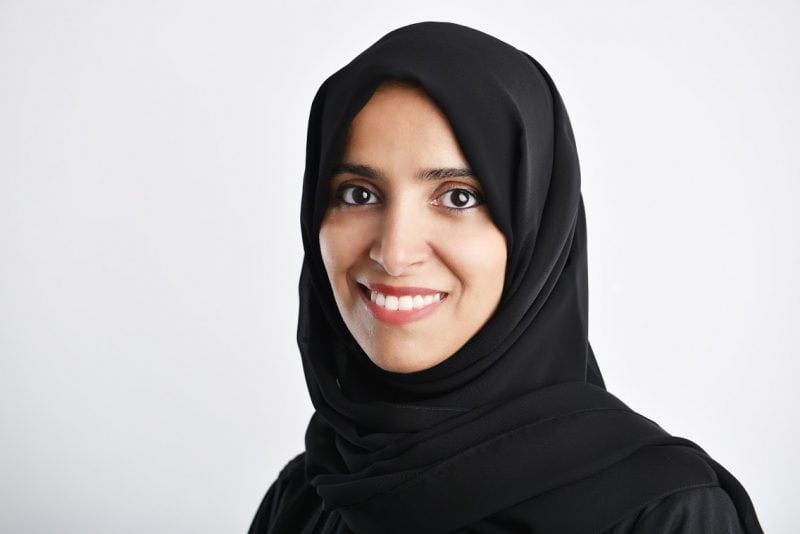 The past 12 months have been yet another fascinating chapter in the success story of twofour54 and Abu Dhabi’s media and entertainment industry as a whole.

This region has huge potential for content creators, driven by a young, growing population that is consuming content at unprecedented rates, from gaming and apps to film and TV, while at the same time expecting higher and higher levels of quality.

So, to ensure our media industry is fully tapping into this potential, we have been focusing on three key areas – developing our talent, strengthening our infrastructure and exploring new commercial opportunities.

As a result, we have seen our community grow to more than 500 media firms from around the world, including international names such as CNN and Ubisoft as well as a thriving entrepreneurial sector, and a pool of more than 530 freelancers.

We attracted exciting new productions from around the world, witnessed the success of earlier projects, such as 6 Underground and Saaho, and started work on a major milestone for Arab TV – Inheritance, the world’s first Arabic-language soap opera.

We are working closely with MBC Studios and Image Nation Abu Dhabi on this landmark project, including building a dedicated studio for the show.

As our industry grows, we are seeing an ever-increasing convergence of media and technology that is taking content to new levels, as well as developing new ways to consume it. Looking at film and TV, we have seen an array of new streaming options come online, such as Disney+ and Apple TV+.

New tech is also transforming how films are made, such as the de-ageing technologies that have featured in hits like Netflix’s The Irishman.

Elsewhere in media, emerging tech such as AI and data analytics are creating new levels of personalisation, while journalists are turning to platforms such as podcasts and social media to deliver their stories to a wider audience.

It’s an exciting time, and next year will be just as busy as we join the rest of the UAE in preparing for the country’s golden jubilee during ‘2020: Towards the next 50’.

The UAE’s leaders announced in December 2019 that 2020 will be the year of preparations for the next 50 years.

And media is key to “sharing the UAE’s new story with the world”.

Twofour54 has a number of initiatives in the pipeline that will help realise that mission. For example, work is progressing well on our new home on Yas Island, which will further empower our community through a physically connected campus, ensuring the sustainable growth of media and entertainment in Abu Dhabi.

We are also finalising the masterplan for Studio City, which will offer production facilities, studios, and backlots.

With these two new locations, media firms in Abu Dhabi will be able to seize the new opportunities opening up in the region, as well as explore new trends and technologies, such as the huge demand for in-gaming and innovations such as 5G and virtual reality.

We expect to see more of AI used to increase the efficiency of creating new content for businesses, publications and online creators. Video games present one of the most compelling combinations of growth and scale in terms of digital consumer revenue streams from now until well into this new decade.

And the move to 5G wireless networks will accelerate changes to content consumption, and innovations in embedding modern technologies in the content creation process.

From a media perspective, the opportunities to innovate in 2020 and beyond seem to be endless.