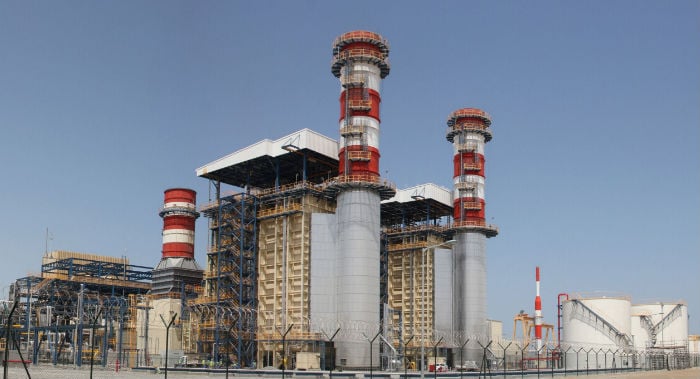 Power Assets said its holding in HK Electric fell to 33.37 per cent after it sold a 16.53 per cent stake, remaining as the controlling shareholder of the power supplier.

Together with a stake of 3.37 per cent bought from Cheung Kong Infrastructure Holdings Ltd, Qatar’s sovereign wealth fund holds a stake of 19.9 per cent in HK Electric, Power Assets said in a separate statement.

Power Assets said the latest sale was consistent with its intent of maintaining its stake in HK Electric at between 30 per cent and 49.9 per cent.

“We expect this new partnership to be of potential significant benefit to our group,” said chairman Canning Fok, adding the net proceeds from the deal would further strengthen Power Assets’ liquidity position.

A HK$455 million loss will be recorded as a result of the deal, led by the difference between the net proceeds and the carrying value of the stake, the company said in a filing to the Hong Kong stock exchange.

It said the carrying value included the post-listing profit upon the listing of HK Electric in January 2014.