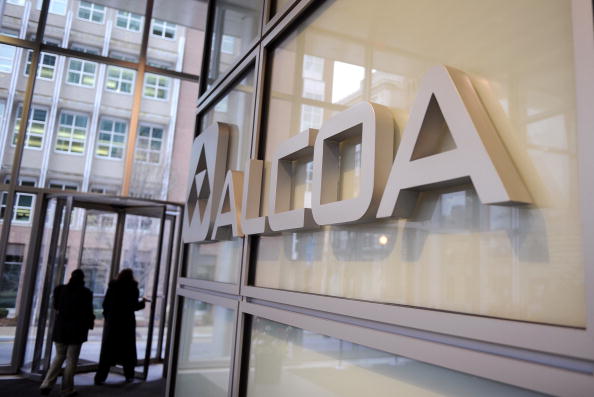 Alcoa Inc said on Wednesday that the massive smelter run by the Ma’aden-Alcoa joint venture has temporarily shut down one of two potlines due to problems during ramp-up.

Repairs at the $10.8 billion facility, which Alcoa owns and runs with Saudi Arabian Mining Co, could stretch well into next year, and Alcoa said it will now accelerate the ramp-up of the second, unaffected line.

Production stopped “after a period of pot instability” during ramp-up of the potline, it said. It said it does not expect any impact on customers.

Combined, the two lines will have the capacity to produce 740,000 tonnes per year of aluminum. The rest of the operation – which includes a mine, a refinery and a rolling mill – remains on schedule, Alcoa said.

Few other details were available and it is not clear how, if at all, the shutdown may affect Alcoa’s target for the smelter to reach full capacity sometime next year. A potline is a series of containers used to reduce, or smelt, aluminum.

Glitches after commissioning are not unusual. But this outage comes at a crucial time as Alcoa shifts primary aluminum output to the Middle East, where power costs are lower, and shuts higher-cost output in Europe and North America.

The global industry is also struggling with weak aluminum prices and falling physical premiums, as a massive surplus of metal washes around the world.

The outage, coming on the heels of recent cuts at other producers, gave aluminum prices a small boost, even as most analysts agree more capacity needs to be taken offline before the global surplus of an estimated 10 million tonnes is used up.

Alcoa owns 25 per cent of the joint venture, with Saudi Arabian Mining Co holding the balance.

The Saudi project is important to Alcoa, and not just because of its size. The company has said it should be the lowest-cost facility in the world, and it is ramping up as the industry pushes to cut expenses.

Alcoa said it expects to bring the potline back into service between the first and second quarter of next year.

When Alcoa reported quarterly earnings last week, Chief Financial Officer William Oplinger said both potlines at the smelter would be operating by the end of this year.

“Ramping up production at this facility will help them manage their company-wide input costs,” said Morningstar analyst Andrew Lane. But Lane said that in the grand scheme of things, the idled potline is a relatively minor issue.

Alcoa shares were up 1.3 per cent at $8.49 on the New York Stock Exchange late on Wednesday morning.