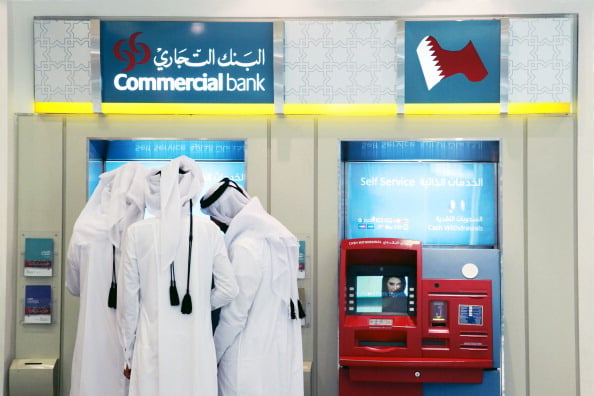 Political turmoil across the MENA region is expected to slow down M&A activity with a bleak future predicted for deals in Egypt, according to a Mergermarket report.

Egypt’s M&A deal volumes fell during the last 12 months, recording only four transactions with the value of $2.6 billion in the first half of this year as compared to seven transactions worth $4.8 billion during the second half of 2012. The report projected a bleak future for M&A deal activity in Egypt due to its political instability.

The value of M&A deals in the GCC region topped $11.7 billion in the second quarter, up 79 per cent in value from the previous quarter, mainly driven by government-owned entities.

Key mergers in the region include Dubai Aluminium-Emirates Aluminium deal followed by the real estate merger between Aldar and Sorouh.

Other deals driving up the volume of M&A deals in the region are Abu Dhabi-based Etihad Airways’ acquisition of a 24 per cent stake in Jet Airways and Qatar Foundation’s purchase of 29.4 per cent stake in the country’s Ahli Bank.

The report also estimates increased asset sales in Dubai as part of its debt repayment deadline in 2014. Dubai-listed DP World has already sold its 75 per cent stake in CSX World Terminals Hong Kong Holdings, in an effort to increase liquidity to reinvest in high growth economies, according to a company statement.

Dubai Holding’s subsidiary, Dubai Financial Group had previously agreed to sell its stake in Dubai First to First Gulf Bank while the group has made public plans to sell its 35 per cent stake in Tunise Telecoms.

Despite the on-going conflicts in the Levant region, M&A deals are still taking place in Jordan. The minority-stake sale in Jordan-based Al Nabil Food Industries to US private equity firm Carlyle MENA Partners and the sale of a 35 per cent stake in Jordan’s Northern Cement Company to Philippines-based San Miguel Corporation were two notable deals in the region in Q2 2012.