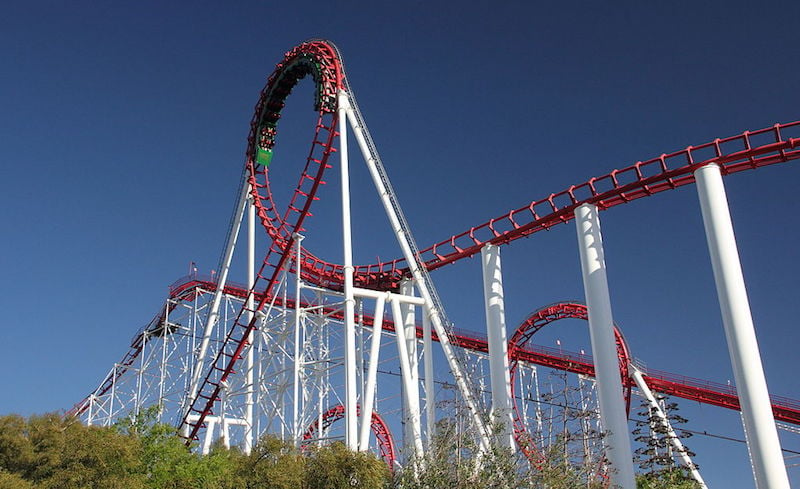 DXB Entertainments will no longer be going forward with the Six Flags theme park project in Dubai, the company’s shareholders decided during a meeting on Wednesday.

In a bourse statement on Thursday, the company – which operates Dubai Parks and Resorts – said that the project was not in the company’s “best interests”.

However, it was put on hold earlier this year since the financing for the project was no longer available.

“Proceeding with the development and establishment of the Six Flags theme park is not in the best interest of the company or its shareholders”, the statement on Thursday said.

“Hence it has been resolved not to continue with the project”.

The board of directors has been instructed to take all the actions required to implement and perfect the shareholders’ resolution, the statement added.

“The shareholders also approved the board’s plan to direct the available proceeds of the rights issue to maximise shareholders’ value by enhancing the existing theme parks of Motiongate and Bollywood Parks,” it said.

Through the approved enhancement plan, select rides, including thrill rides and rides which at this time are “world-record” will be added to the two theme parks.

The enhancement will be funded through the reutilisation of rights issue proceeds and assets from the 2016 rights issue and therefore requires no additional financing.

The move is hoped to broaden the appeal of the destination, increasing dwell times, driving per capita spend and encouraging both new and repeat visitation.

Mohamed Almulla, CEO and managing director, DXB Entertainments, said: “The expansion offsets part of the existing capital commitment for the already approved Bollywood ParksTM Dubai enhancement plan which we started at the end of last year.

“The expansion complements our hotel strategy designed to grow international visitation by positioning Dubai Parks and Resorts as a world class holiday destination with over 1,300 hotel rooms expected to be delivered by 2020.”

Listed on the Dubai Financial Market (DFM), DXB Entertainments recently announced that it had narrowed its 2018 full-year net loss by more than 10 per cent to Dhs1bn.

Dubai Parks and Resorts recorded close to 2.8 million visits in 2018, an increase of 22 per cent compared to the previous year.

Meanwhile operating expenses fell to Dhs728m, down 21 per cent year-on-year.

Dubai Parks, which comprises Bollywood, Hollywood and Legoland theme parks, targeted 6.7 million visitors in 2017, but only drew in 2.3 million.