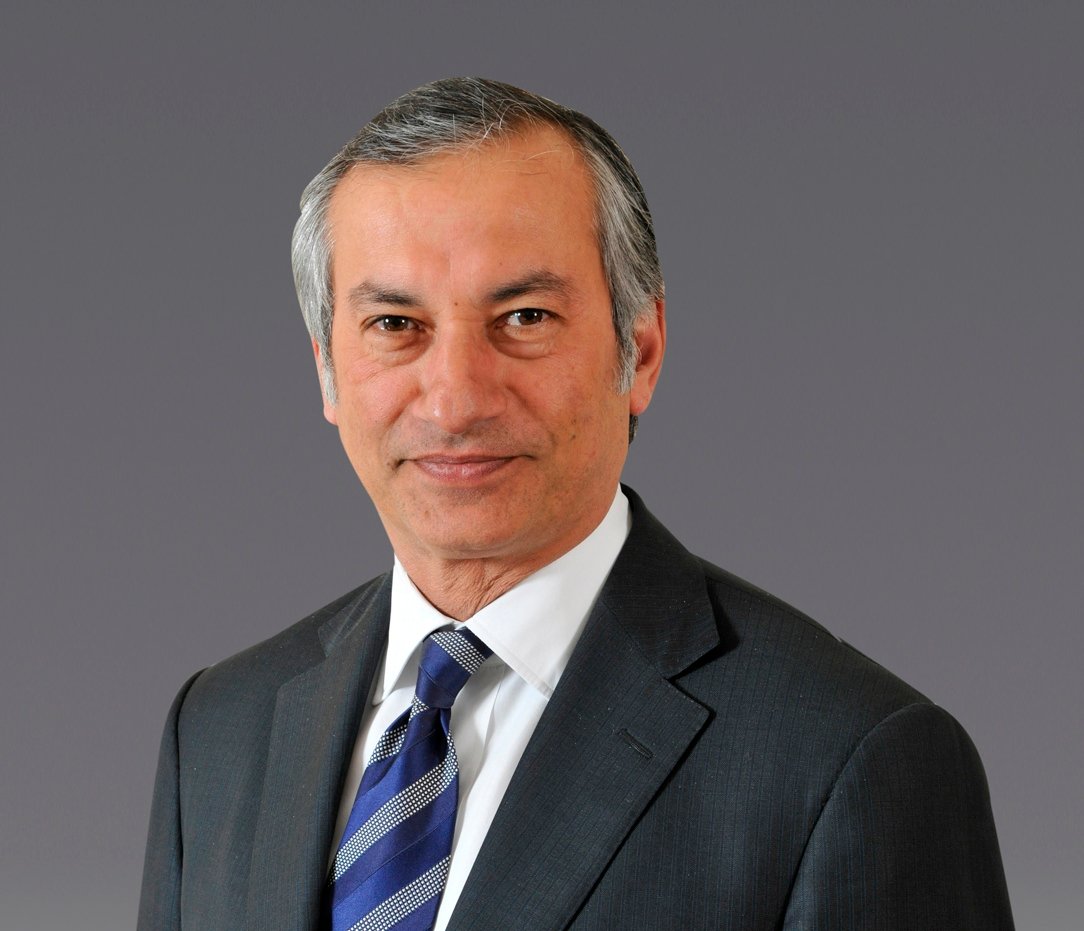 Global asset manager PineBridge Investments announced that it has received a Category 1 licence from the Central Bank of Bahrain to establish its Middle East and North Africa (MENA) headquarters in the country.

The new firm, PineBridge Investments Middle East, will cover MENA and Turkey and will be headed by Talal Al Zain, the ex-CEO of Bahrain’s sovereign wealth fund Mumtalakat.

“With its strong and recognised regulatory environment, we believe that the Kingdom of Bahrain is a good location to headquarter PineBridge Investments Middle East,” Al Zain said in a statement.

“We are focusing on large institutions and private clients looking for differentiated products and competitive risk adjusted returns. We will also serve as a link between Asian and Middle Eastern investors to facilitate access between the two markets,” he added.

PineBridge, which has around $67 billion of assets under management, already runs offices in Dubai and Istanbul.

“The establishment of PineBridge’s Middle East headquarters is prompted by the opportunity for investment and substantial liquidity in the region, which has many underpenetrated markets across all asset classes,” the statement said.