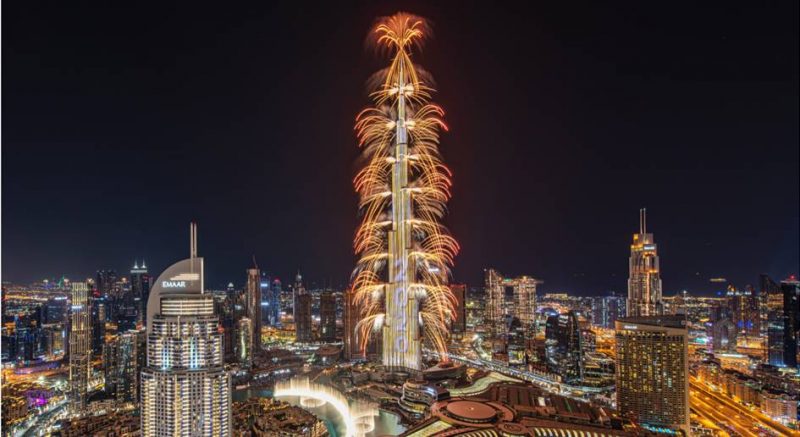 Dazzling fireworks shows were held across Dubai to ring in the New Year 2020.

Over two billion people across the world watched the pyrotechnic show on the world’s tallest building, the Burj Khalifa, developer Emaar said. The display included animation, light, sounds and a synchronised fountain show to celebrate the onset of a new decade. 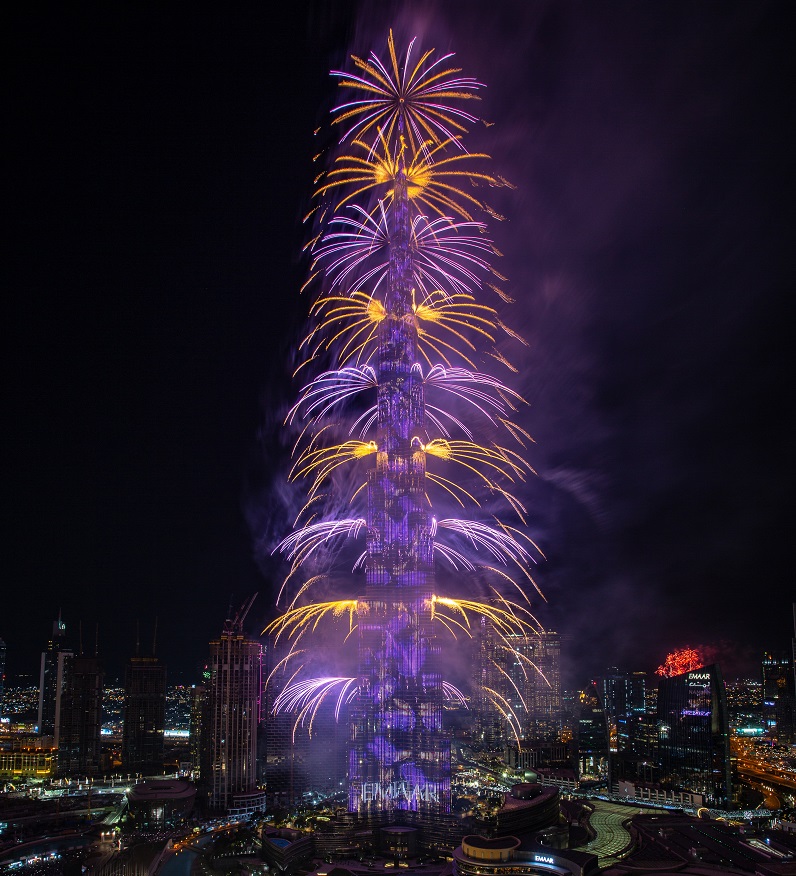 Following the traditional 10 second digital countdown on the lit façade of Burj Khalifa, the clock struck midnight, with fireworks running a record 8.43 minute show. The display featured a total of 1,371 kg of fireworks, which were placed across 207 firing locations. 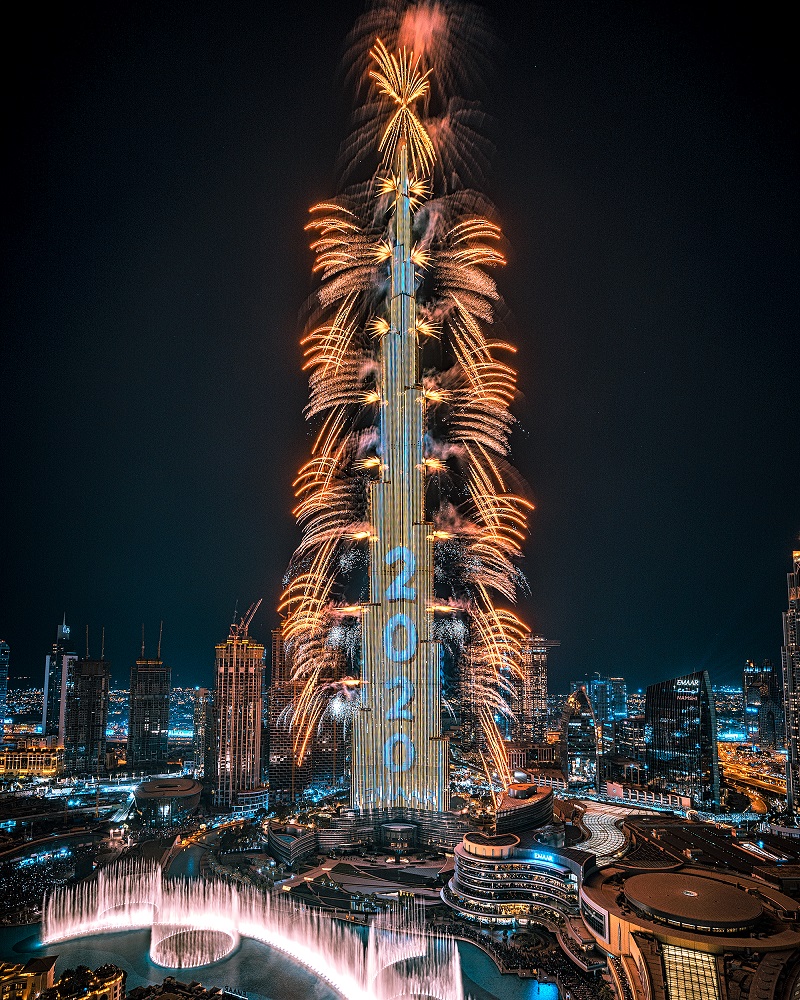 Overall, the event welcomed over one million people in Downtown Dubai, to witness 15,000 choregraphed fireworks showcasing 48 pyrotechnic patterns. All pyrotechnic effects were specially selected and manufactured for the show. 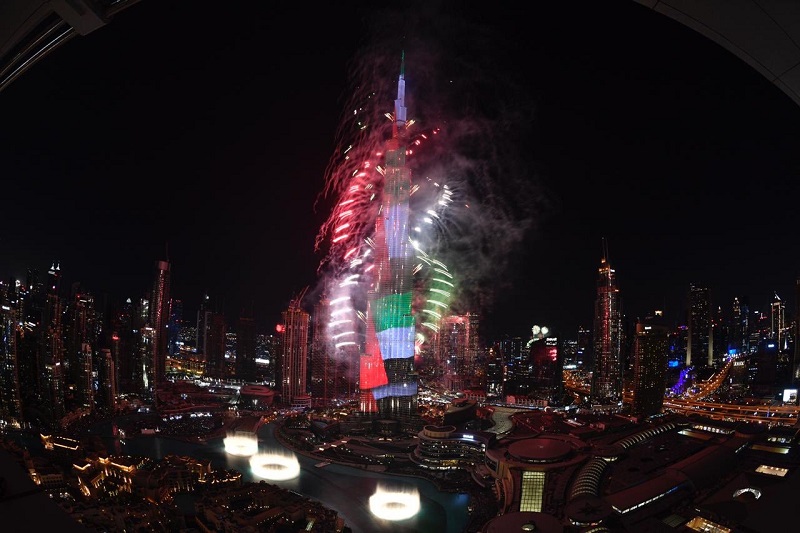 Celebrations also included the longest ever show at the Dubai Fountain since 2009, which took 160 hours across four weeks to choreograph and featured 113.5 kilolitres of water in the air at one time, released from 1,137 water shooters, and 6,612 lights. 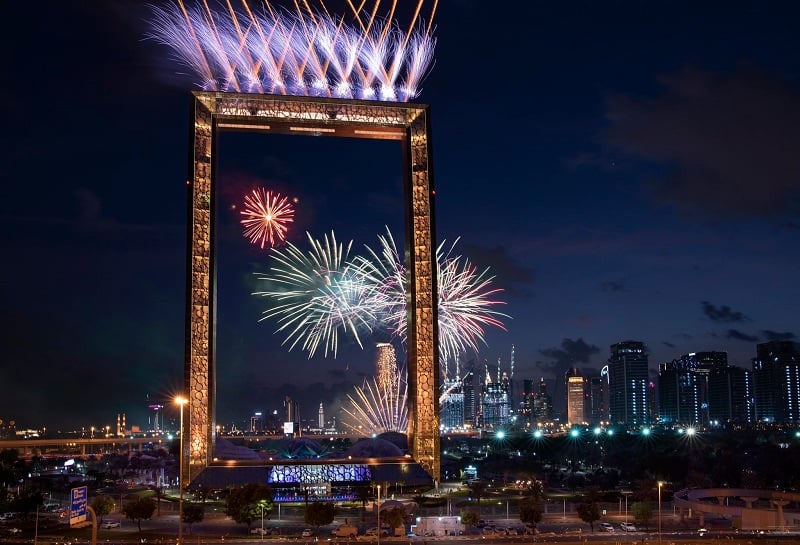 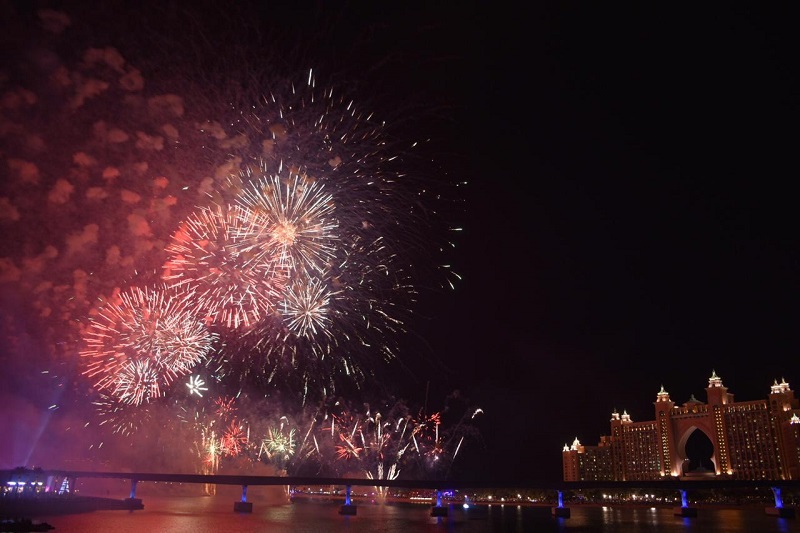 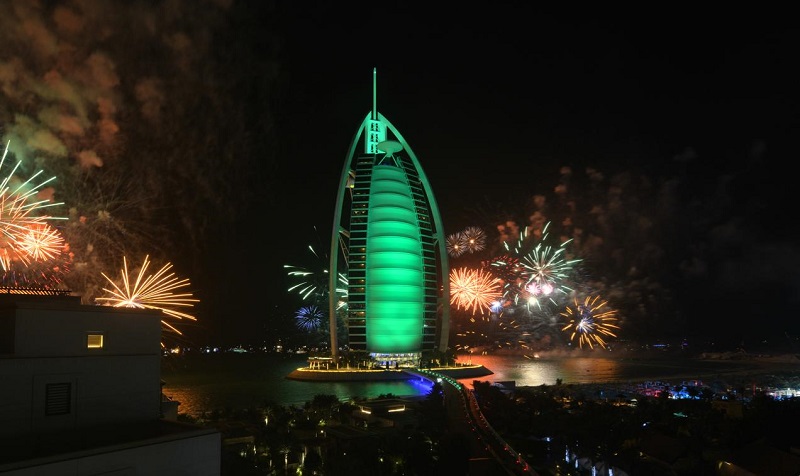 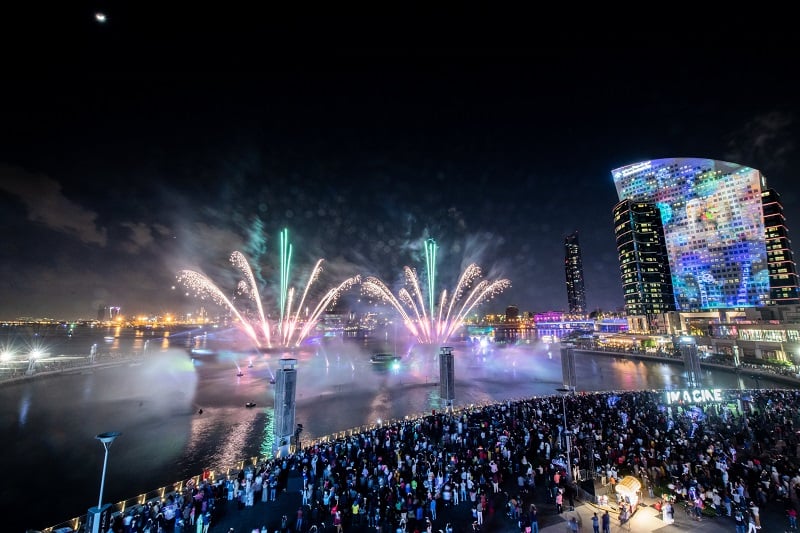 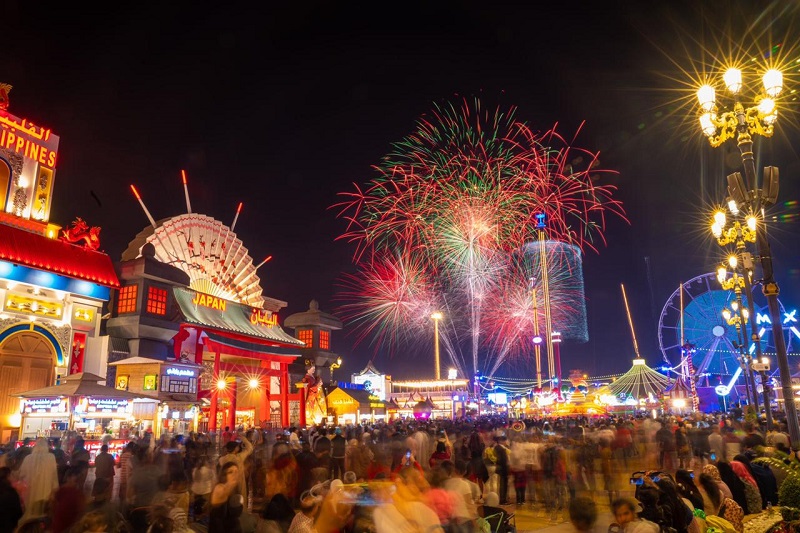