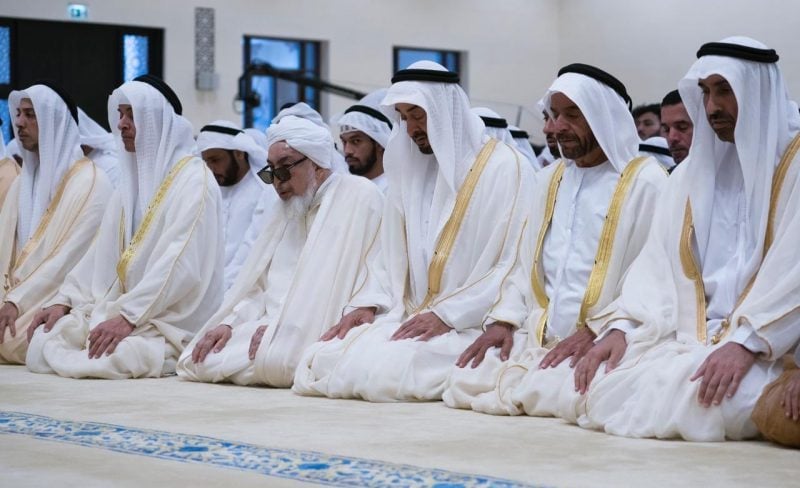 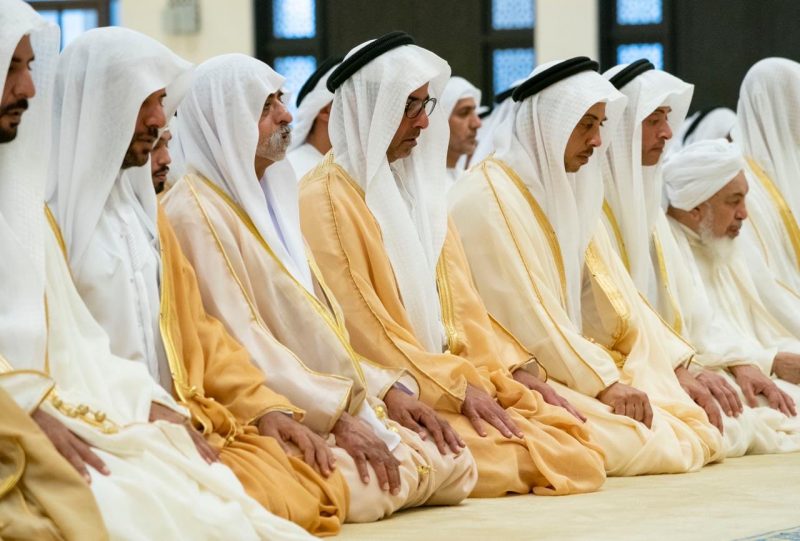 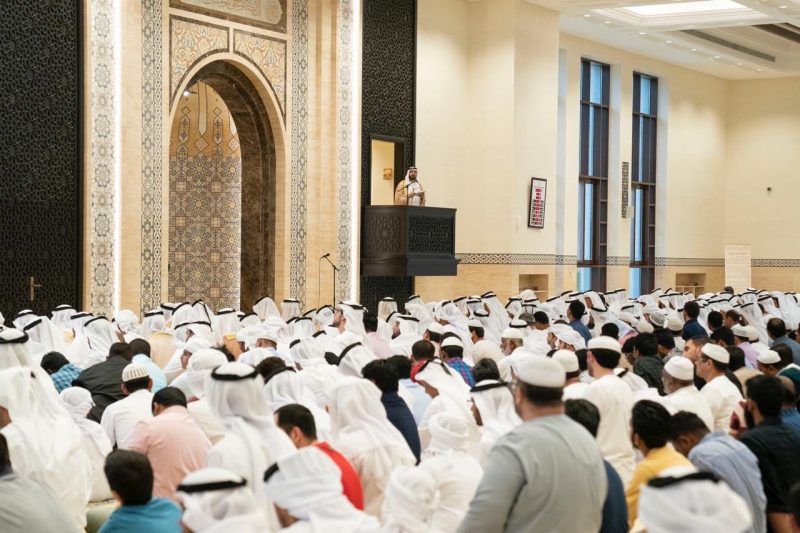 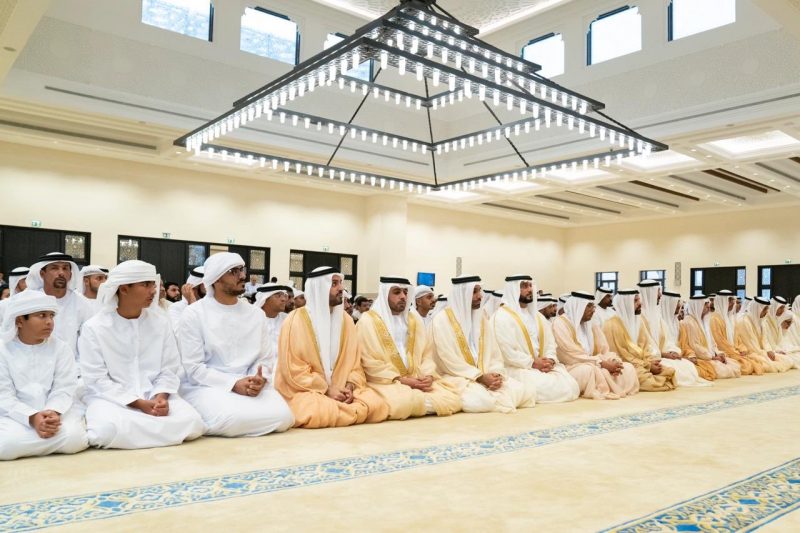 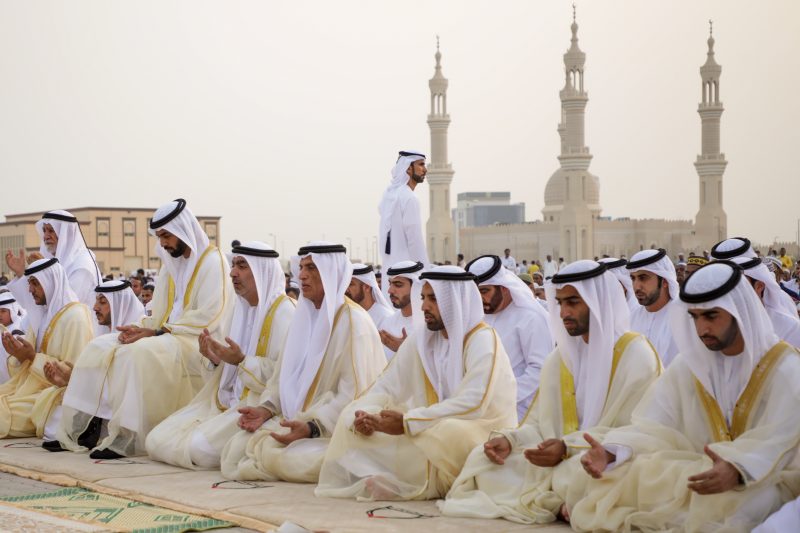 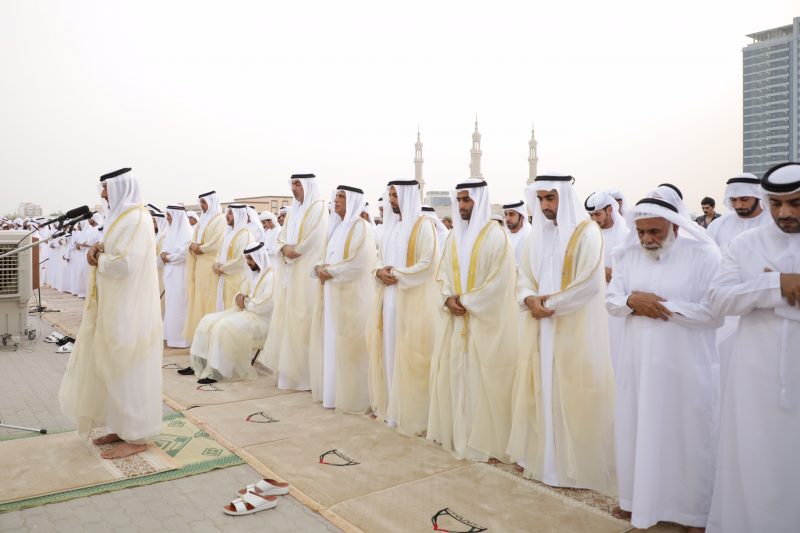 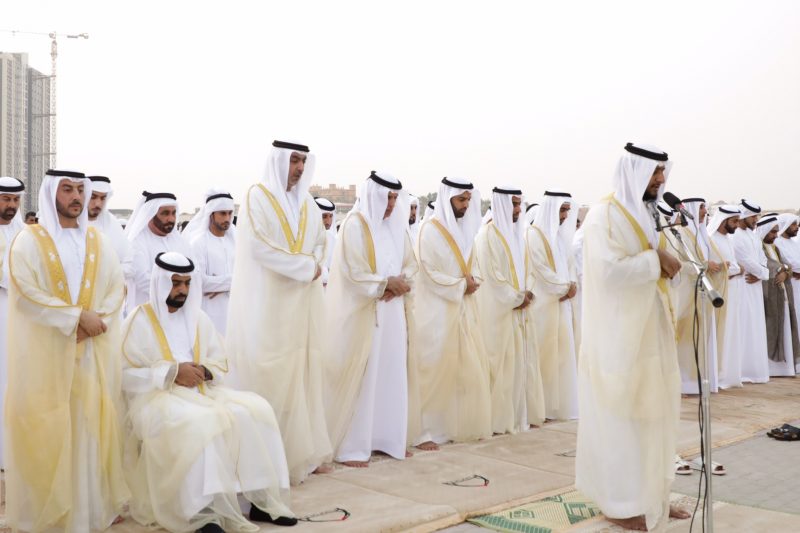 He expressed his wishes of good health and happiness to the leaders and wished further progress and prosperity. He also wished dignity and glory for Arab and Islamic nations.

The UAE rulers also wished families across the UAE on the occasion and congratulated members of the UAE armed forces and wished them continued success, WAM reported.