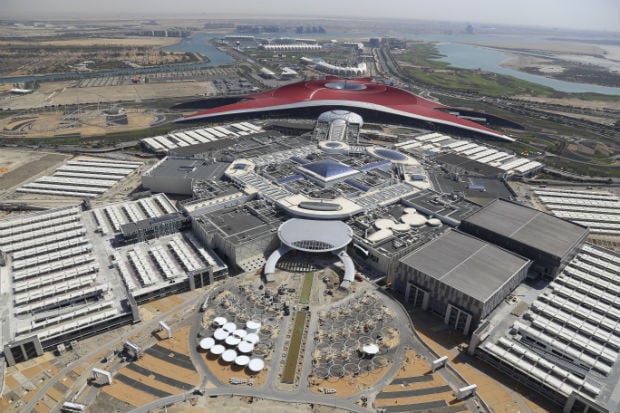 Abu Dhabi developer Aldar’s latest retail project Yas Mall, is all set to open its doors to the public this November.

Located on Yas Island, the mall will feature over 370 retail and F&B brands with many of them being introduced for the first time in Abu Dhabi.

Yas Mall will house the first Hamley’s, Hollister, Brook’s Brothers and Geant Hypermarket among others in Abu Dhabi. Meanwhile, the UAE’s first Lego Store, a standalone Under Armour store and Joe Fresh will also feature among its offerings.

Aldar’s retail venture will also have the largest Debenhams store outside the UK in which shoppers will have access to a personal stylist. In addition, UAE-based Chalhoub Group will open a 200,000 square feet department store featuring over 200 global brands.

Yas Mall will also have a number of entertainment offerings including Fun Works, a 60,000 square feet adventure play system dedicated to edutainment, and the region’s first Softair Battlezone, a leisure zone that will cater to adults.

“We are expecting to receive around 20 million visitors during the first year of operation,” said Talal Al Dhiyebi, executive director of asset management of Aldar Properties.

“There are a number of residential communities around the region which have been traditionally underserved in terms of quality retail and they will be backing us.

“Aldar in the last few years has focused on recurring income and this year we had two massive residential developments that came online and were released. Yas Mall is going to be our largest on balance sheet asset and generate for us recurring income on an annual basis.”