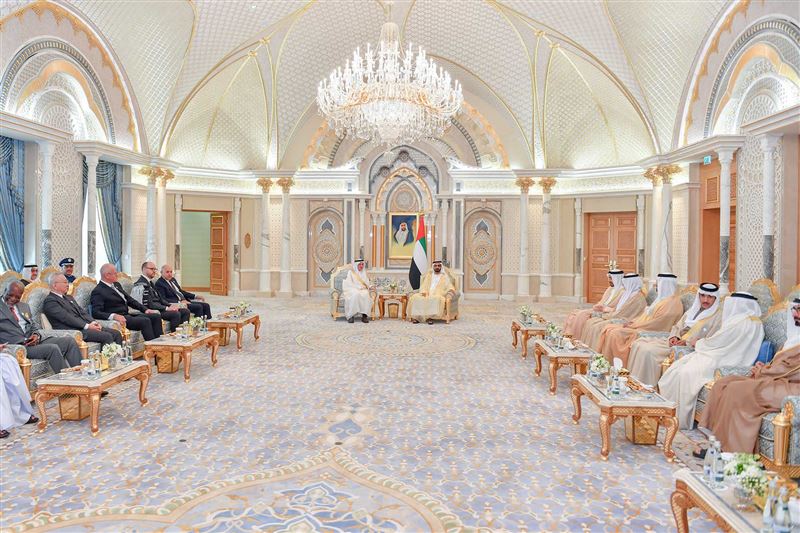 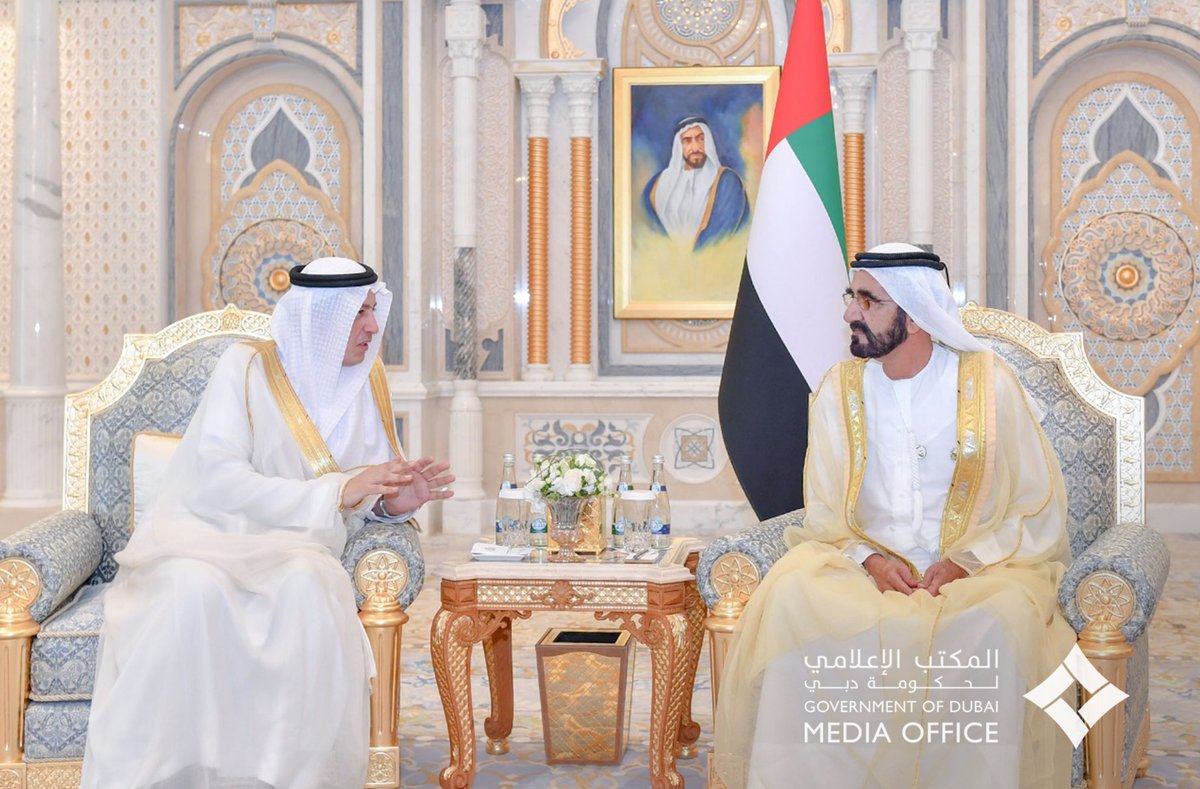 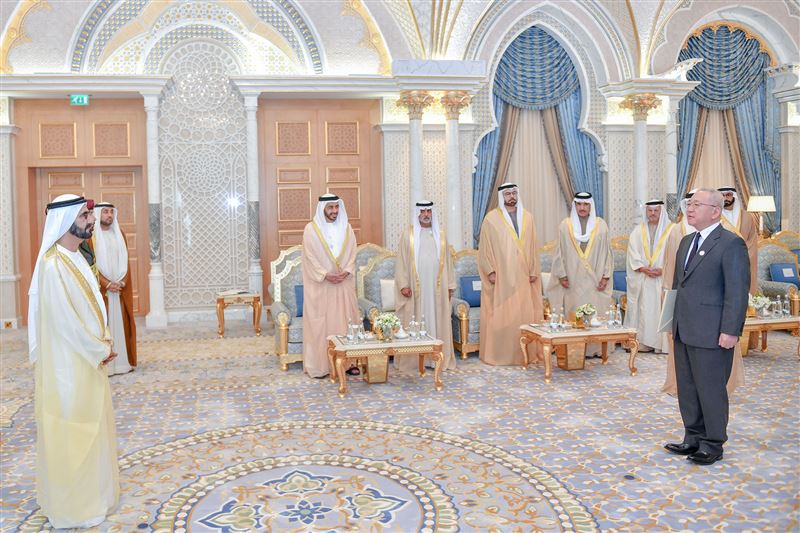 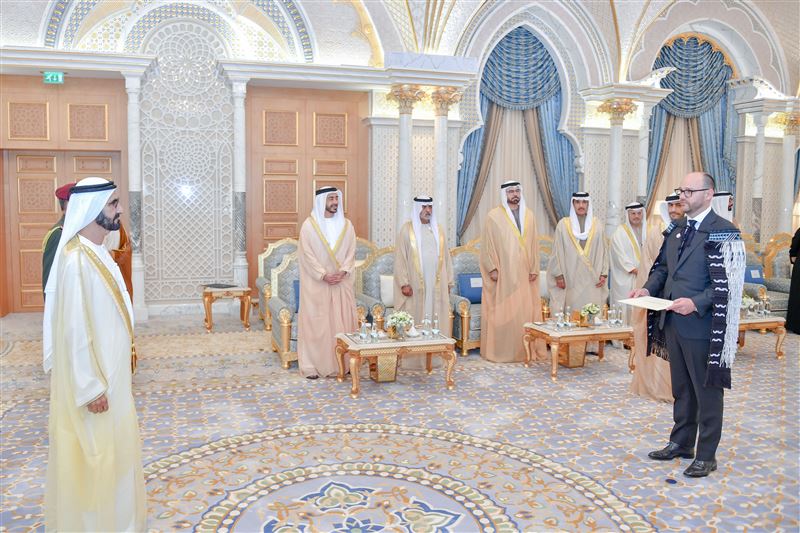 The UAE leader welcomed the new diplomats, adding that the doors of government and officials are “always open for joint consultations and exchange of constructive views and ideas that would open up new avenues of co-operation”. 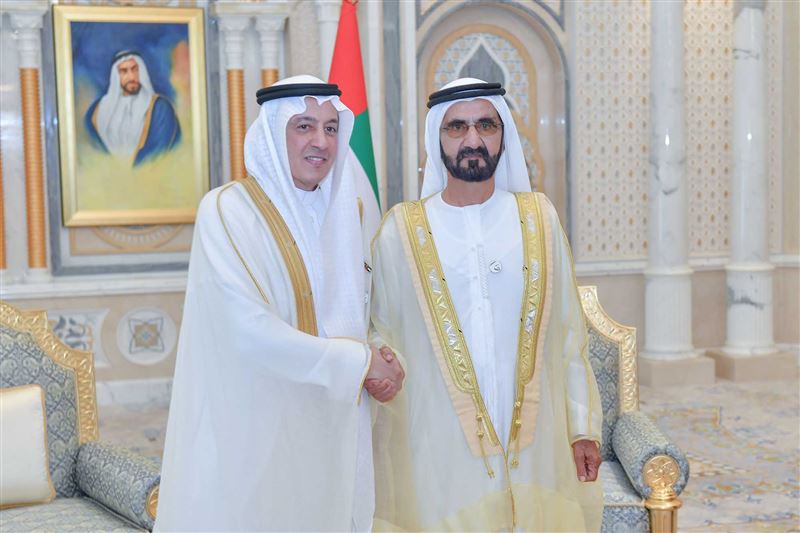 The new ambassadors also conveyed the greetings of their Presidents and heads of government to the UAE leaders.