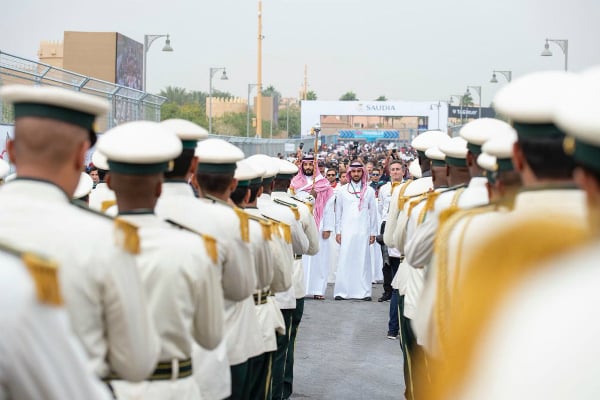 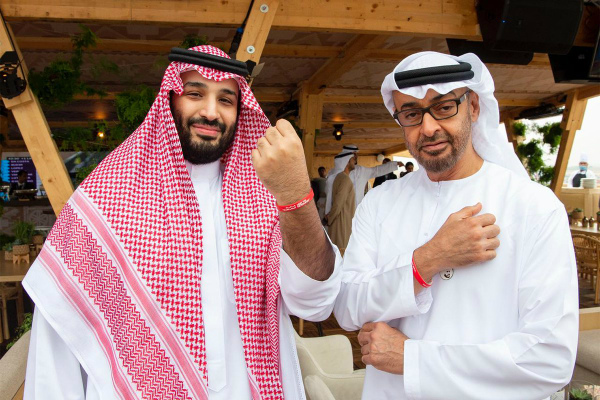 The ABB FIA Formula E Championship race took place over three days in the ancient city of Ad Diriyah, a UNESCO World Heritage site that was the first seat of power for Saudi kings. A series of museum displays, live shows and experiences allowed visitors to dive deeper into the site’s history first hand. 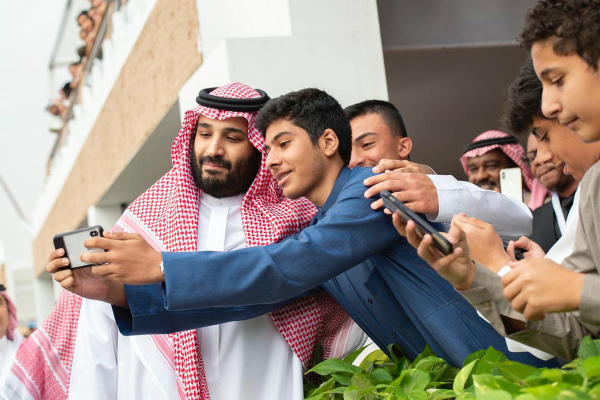 “The Kingdom of Saudi Arabia, under the leadership of the Custodian of the Two Holy Mosques King Salman bin Abdulaziz, and the support of His Royal Highness Prince Mohammed bin Salman bin Abdulaziz, is steadily and confidently surging ahead in its race to the future,” he stated,” Abu Dhabi Crown Prince Sheikh Mohamed bin Zayed Al Nahyan said.

Da Costa emerged victorious in a fiercely contested duel with reigning champion Jean-Eric Vergne (FRA) down to the finish line. It was the second win in his Formula E career. 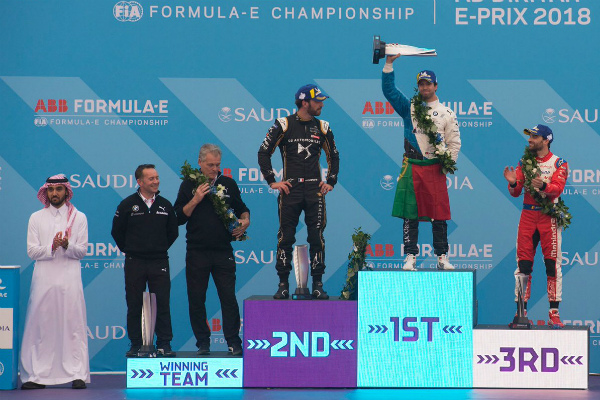 The 22 drivers only had one practice session ahead of qualifying for the race after rain delayed proceedings. Drivers then took to 2.847km track in two instead of the usual four groups, with da Costa achieving his pole time in the very first qualifying group.

In the race proper, the support of fans via FANBOOST voting helped him defend his pole position. Under Formula E rules, the five drivers with the most FANBOOST votes are awarded a significant burst of power, which they can deploy in a five second window during the second half of the race.

Read: Everything you need to know about the Saudi Formula E race this weekend 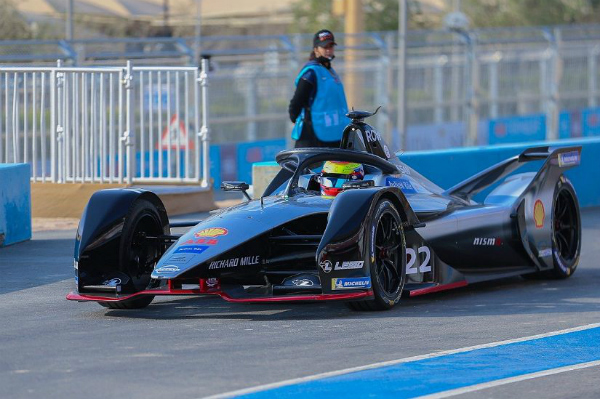 “That’s a great day for me, BMW and the whole team. Thank you to everybody! I’m delighted – for me, that I’m back at the top of the podium again after such a long time, but primarily for the team. We have always had the same goal, to get to this point,” Da Costa said.

“And each of us gave it our all. Days like this make it clear: It’s worth all the effort! Many thanks to everyone who played their part in this win. But we still have a lot of work to do. Jean-Eric Vergne was incredibly fast, it was really close at the end, my heart rate went through the roof. But in the end, I did enough.”

Ahead of the main race itself, fans were treated to a military band performance and an aerial display. 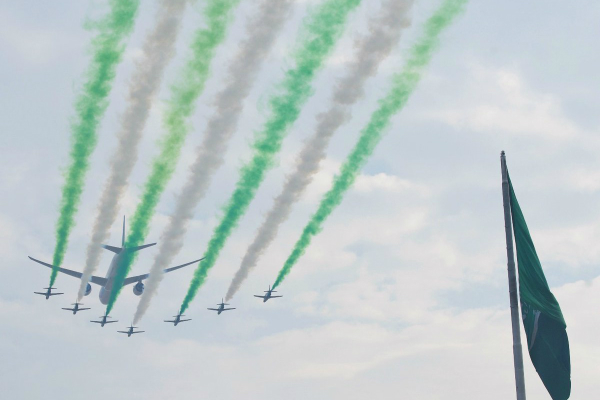 “Together you did an incredible job! And of course, congratulations to António and everyone in the BMW i Andretti Motorsport team. I’m very proud of the whole team. There’s no better way to end the 2018 motorsport year, and you would be hard pushed to have a better start to a new project and a new season.”

The ABB FIA Formula E Championship enters its second round in Marrakech on January 12 next year. 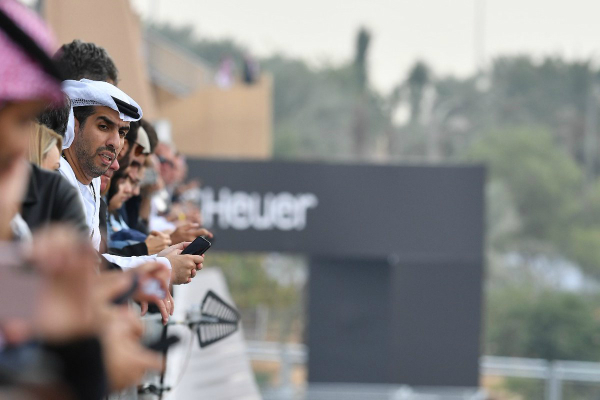