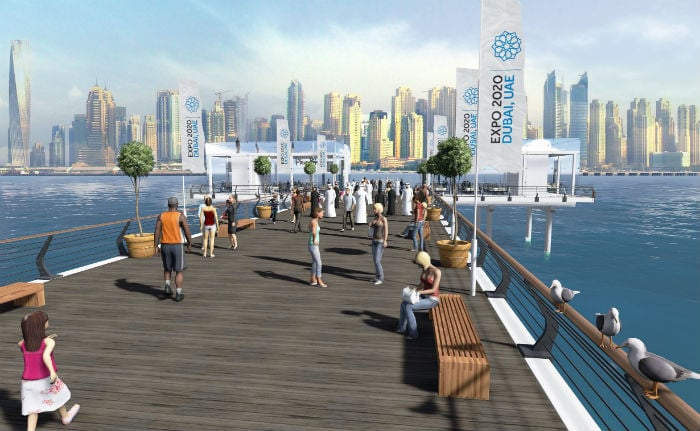 Dubai developer Nakheel announced that it has awarded a contract for its 11km Boardwalk at Dubai’s Palm Jumeirah to Overseas AST Company.

The Boardwalk, a new waterfront attraction with a project value of Dhs150 million, aims to develop the crescent into a destination for walking, shopping and dining. 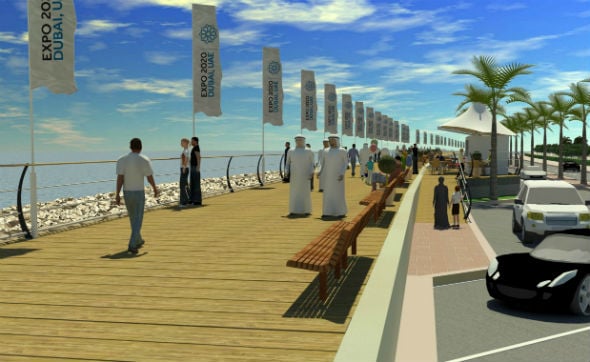 It will include East and West piers – each stretching 100 metres out to sea – featuring glass-encased cafes and restaurants with views of the Palm Jumeirah and the Dubai skyline. 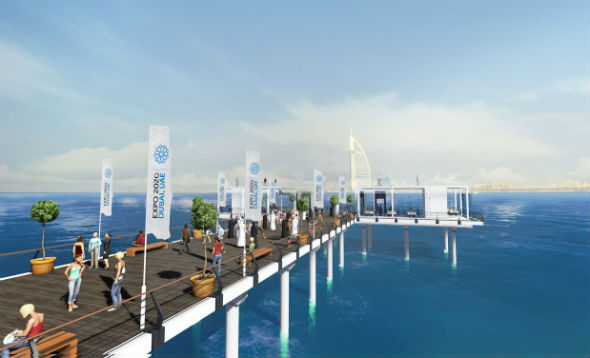 The piers, to be constructed at either end of the crescent, will each contain 1,000 square metres of decking. 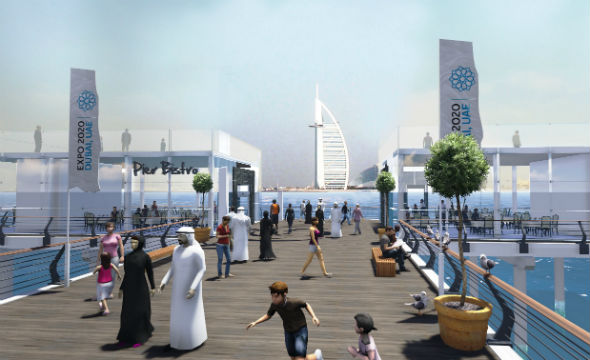 Accessible from 14 points along the existing sidewalk, the Boardwalk will be constructed by building over the rocks of the Palm’s breakwater.

It will be six metres wide – over double the width of the existing crescent path – with 30 kiosks offering refreshments and souvenirs. 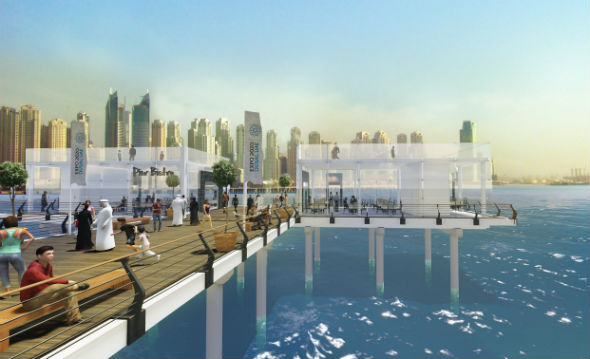 Construction is due to start before the end of 2014, with completion expected in mid-2016, Nakheel said. 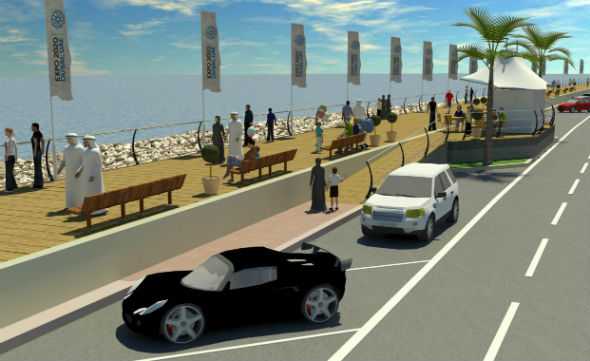 A Nakheel spokesman said: “The Boardwalk at Palm Jumeirah, one of several new projects underway on the island, will be a big draw for Palm residents, the wider community of Dubai and the millions of tourists who visit Dubai each year.”

The company’s other projects currently underway on Palm Jumeirah include Nakheel Mall, The Pointe and Palm West Beach.