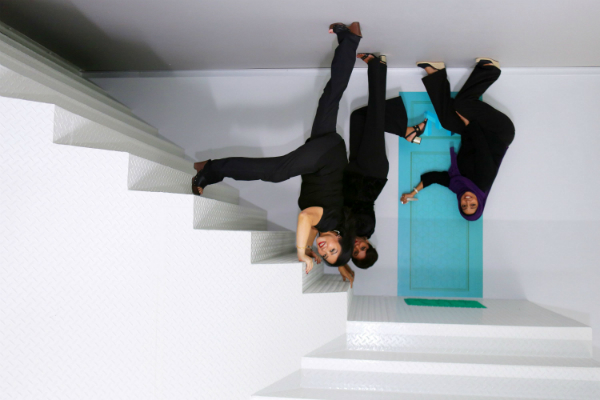 Museum chain the Museum of Illusions has announced plans to open a Dubai location in the Al Seef development near the Dubai Creek.

The concept, which began in the Croatian capital Zagreb in 2015, has spread to six other cities with more than half a dozen other locations planned this year in cities including Athens, New York, Toronto and Berlin. 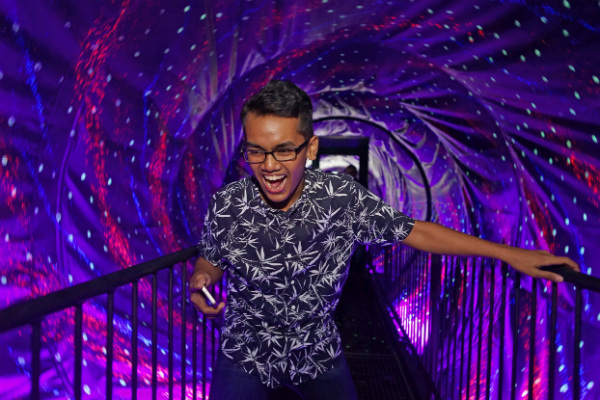 The company said its Dubai location would be its “biggest edition yet” and boast the largest collection of optical illusions in its global portfolio. 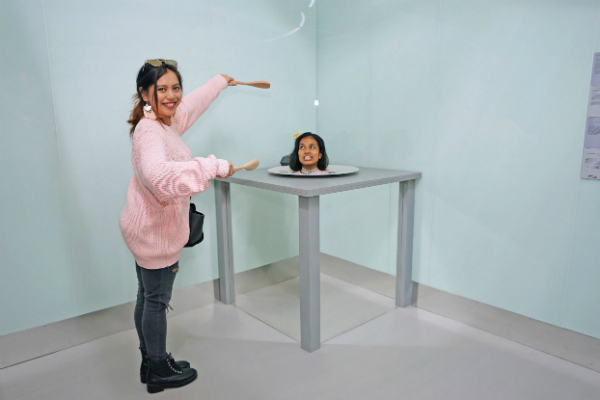 The full line-up has yet to be unveiled but will include a vortex tunnel featuring a rotating cylinder that tricks the mind into thinking the ground is shifting.

The Ames Room will also allow guests to appear different sizes depending on their position.

Visitors to the attraction, which will open on September 12 at 2:00pm, are encouraged to take photos and interact with the exhibits. 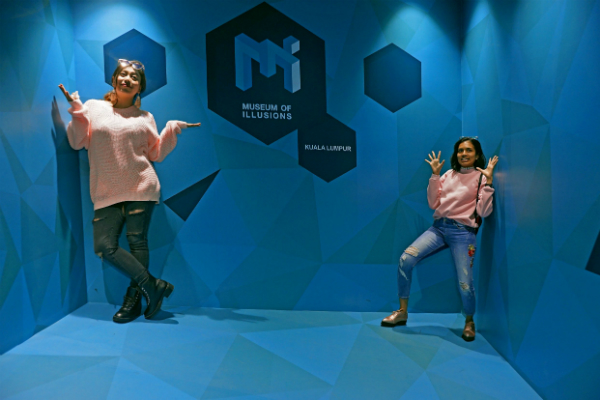 “We pride ourselves on being a destination for all ages and this is reflected in the diversity of exhibits and the overall experience.”

Pricing details were not disclosed.