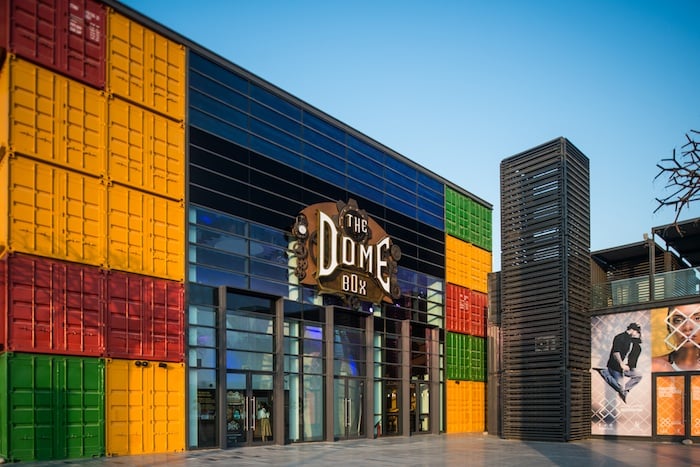 Dubai developer Meraas has opened a new attraction – The Dome Box – within its Box Park development on Al Wasl Road. 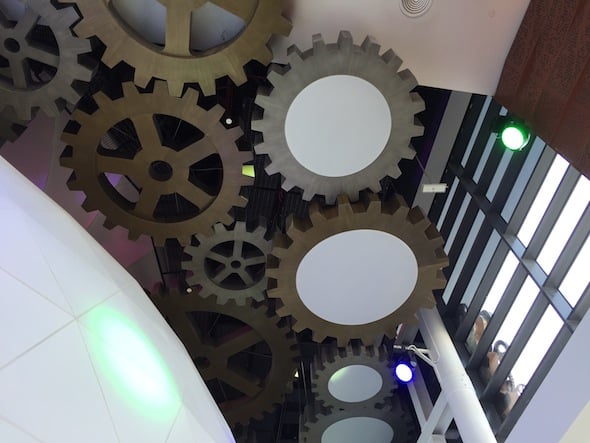 Primarily featuring educational short-movies, the 360-degree screen theatre is laid out with bean bags and can accommodate up to 80 visitors at a time. 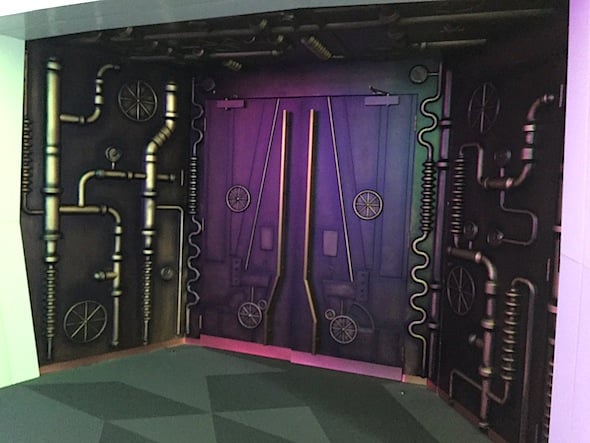 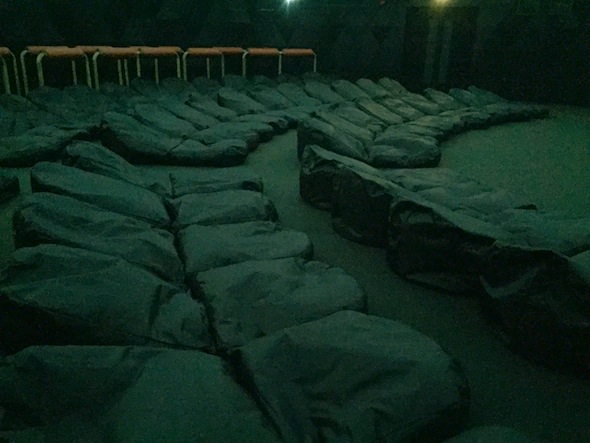 Tickets are priced at Dhs 45 for two movies or Dhs 75 for four movies and are valid for six months from purchase.

The Dome Box currently offers a choice of three movies – ranging from seven minutes to 33 minutes – although the plan is to increase that number to seven by the end of the year, general manager Jean Marc Bled told reporters.

While the movies are being outsourced from international markets, the company has teamed up with a studio to produce content locally. “We have started working on two movies,” Bled confirmed.

Currently screening are movies on Africa, space and the life of trees. 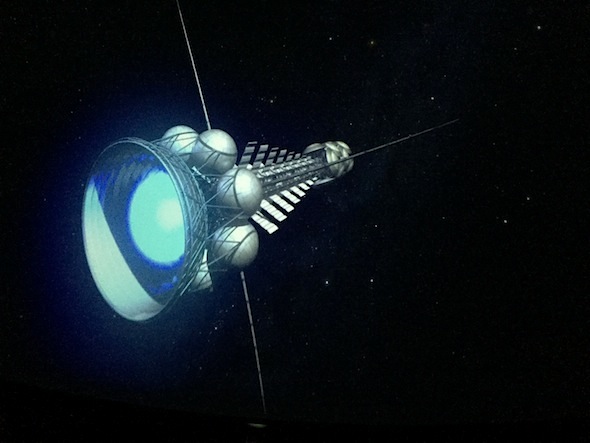 Apart from the theatre, the venue includes a pre-show and refreshments area, and can also be booked out for school groups, birthday parties or corporate events. 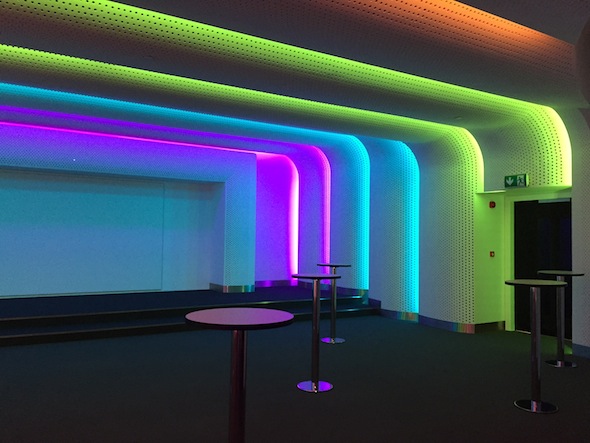 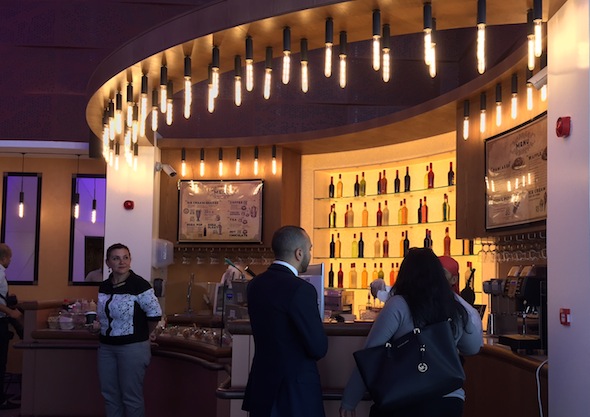 Bled refused to disclose investment figures for project but said it was not a “huge amount.”

“It is something really reasonable which fits into our Box Park development,” he told Gulf Business.

The venue is also focussing on residents rather than tourists and is hoping to keep the business sustainable by welcoming repeat customers. 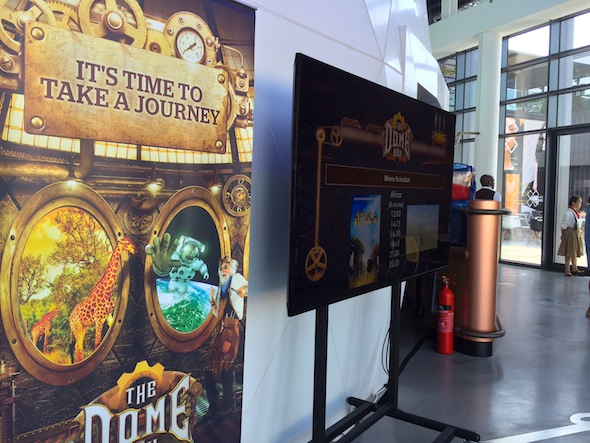 “We will keep refreshing our content hence we want to make it a facility where you can easily come once a month,” he said.

The Dome Box launched on September 18 and the response has been positive so far, he added. 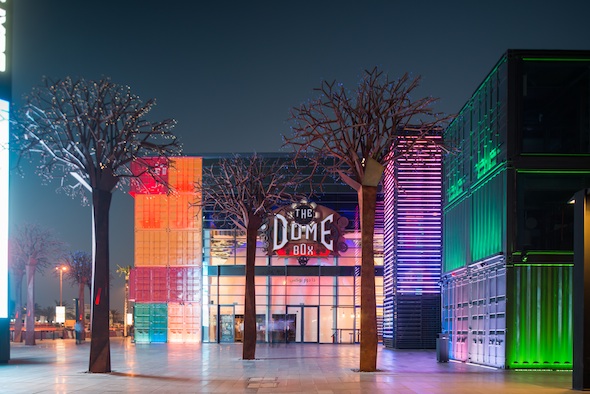 Looking ahead, Meraas may expand the concept depending on the performance of the first venue and demand in the market.

Dubai has been seeing a boom in the leisure industry as it gears up to attract 20 million tourists by 2020.

The emirate is set to welcome a range of attractions over the coming years including several theme park complexes; an Opera district; Mall of the World – featuring the world’s biggest indoor theme park and the recently announced Meydan One, which will house the world’s longest indoor ski slope and the largest dancing fountain.