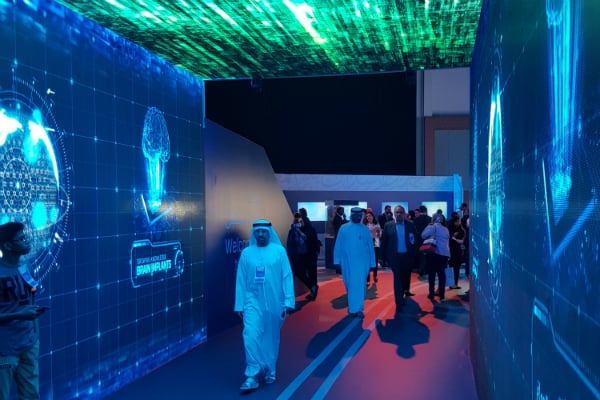 This year’s Knowledge Summit, hosted in Dubai World Trade Centre, opened to huge crowds amid an exciting line-up of speakers, awards and presentations. 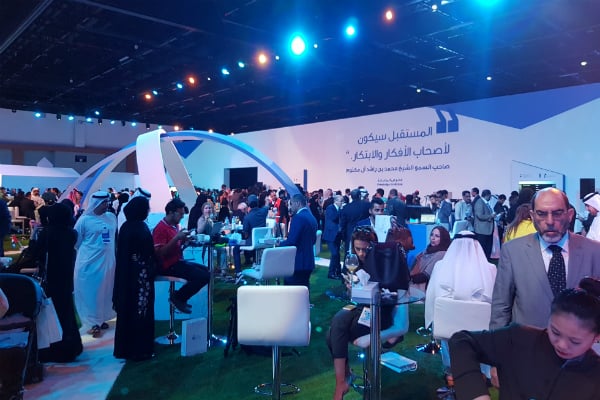 “The fourth industrial revolution stands out from its predecessors because it includes all people, all societies and governments, unlike the previous revolutions which were limited to certain specific sectors,” said special guest HE Hani Al Mulqi, Prime Minister of Jordan. “Arab governments must work to develop their operations to suit the changes that this revolution brings, and to channel them to serve Arab societies.”

On top of an exciting line-up of talks covering topics as varied as human-robot coexistence, cyber security and nanotechnology, the summit will include the announcement of winners in the Mohammed bin Rashid Al Maktoum Knowledge Award 2017, the prestigious award that seeks to honour those who have made significant contributions to the regional and international knowledge industry.

The winners were announced ahead of the show, with Saudi Arabia’s MiSK Foundation, renowned Japanese scientist Hiroshi Komiyama and Teach For America founder and Teach for All co-founder and CEO Wendy Kopp picking up the $1m award. 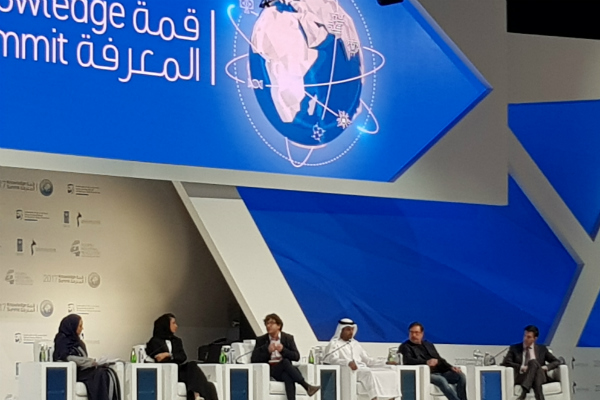 Also during the summit the results of the Global Knowledge Index 2017 will be released. 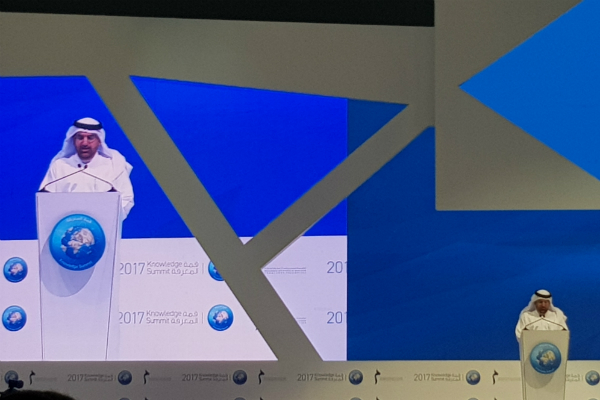 The index was launched by the (MBRF) in collaboration with the United Nations Development Program (UNDP) to study knowledge at an international level, identify opportunities and challenges in the Arab world and compare them with those of other countries around the world. 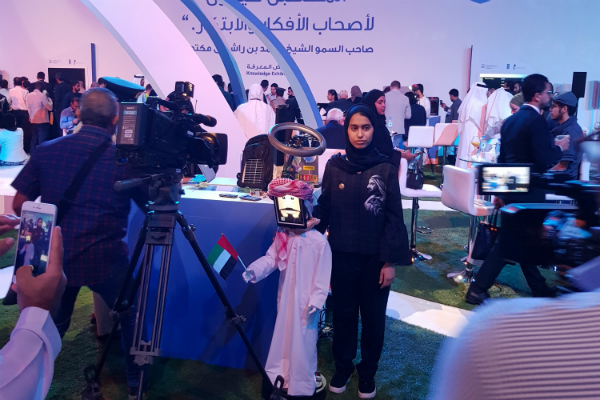 The two-day summit is being broadcast live on YouTube.