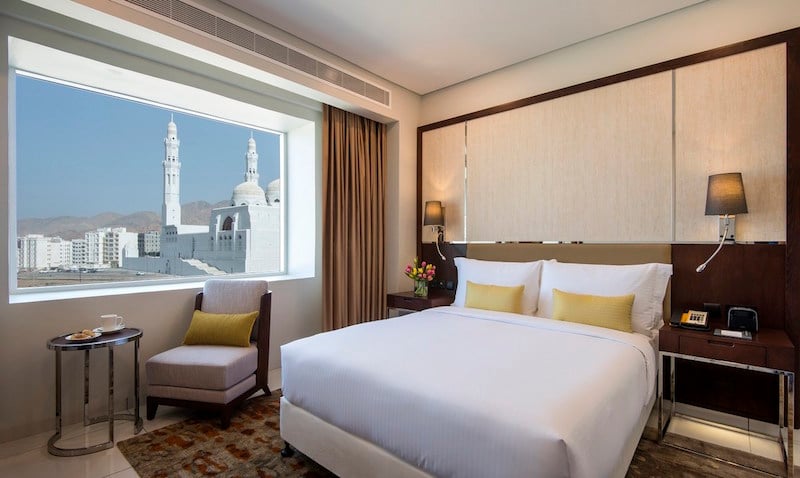 Located in the Landmark mixed-use complex, Fraser Suites Muscat is a serviced residence property offering one to three-bedroom apartments. 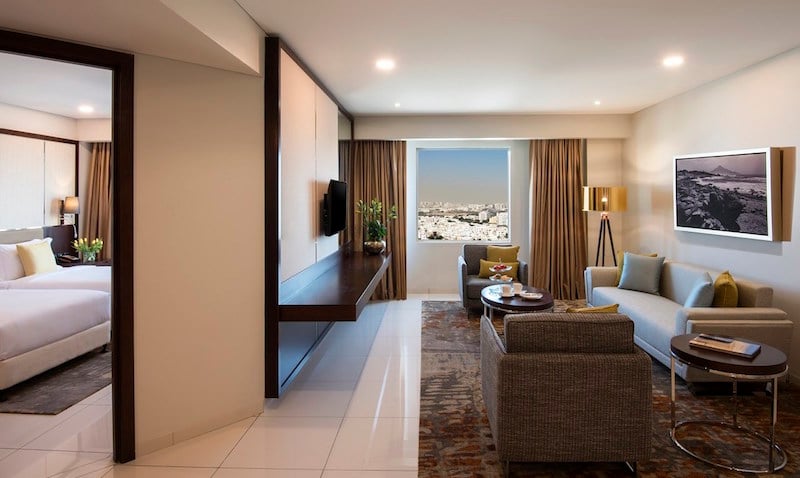 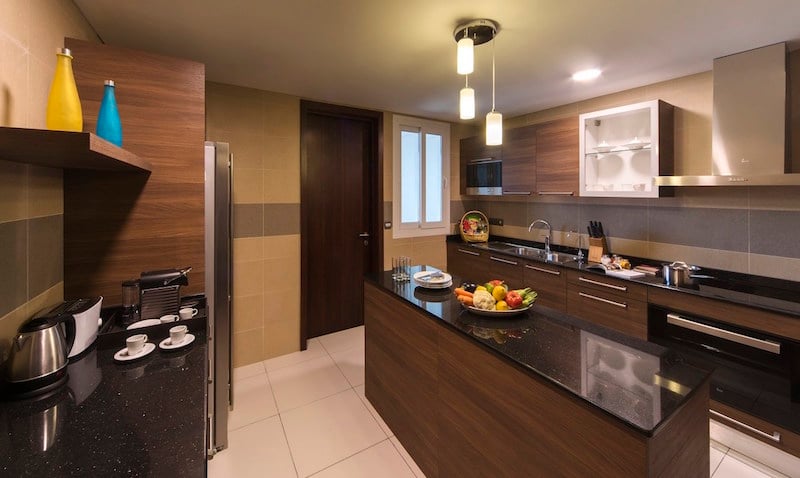 Amenities include a rooftop pool, 24-hour gym, spa, all-day dining restaurant and children’s play area. A grand ballroom that can seat 800 people is also available for events and conferences. 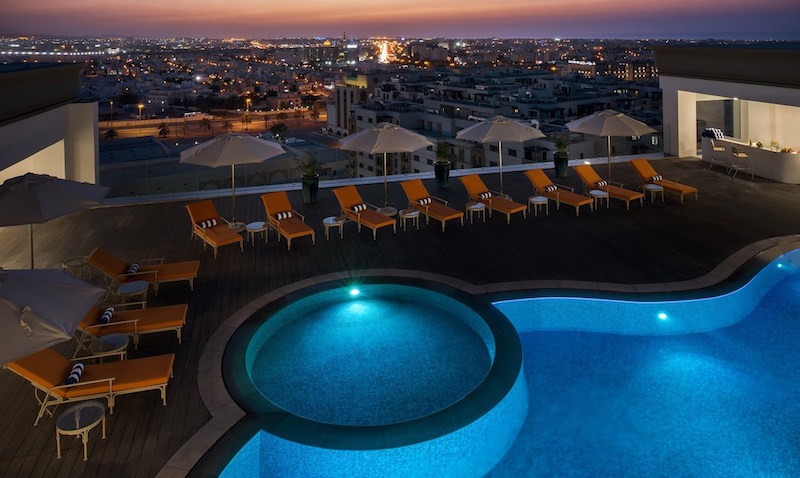 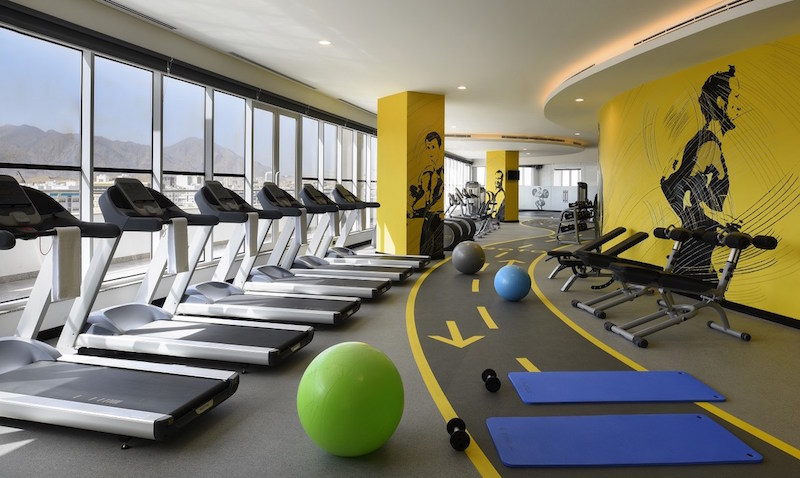 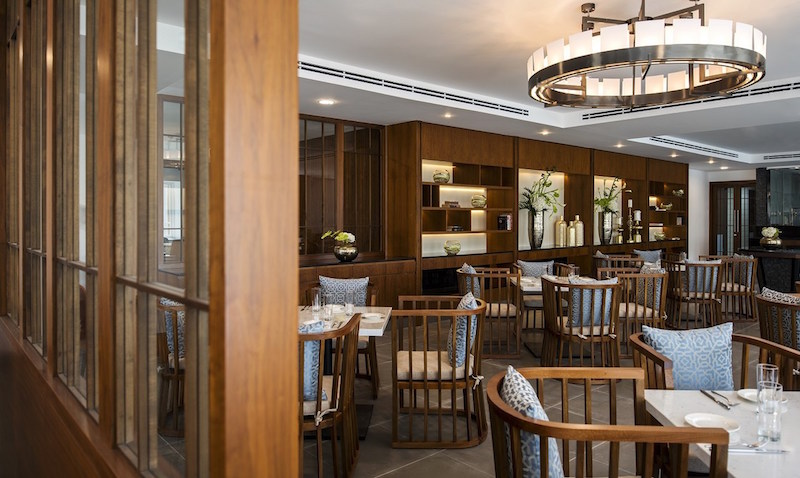 Currently prices start at OMR40 ($104) per night, according to the website. 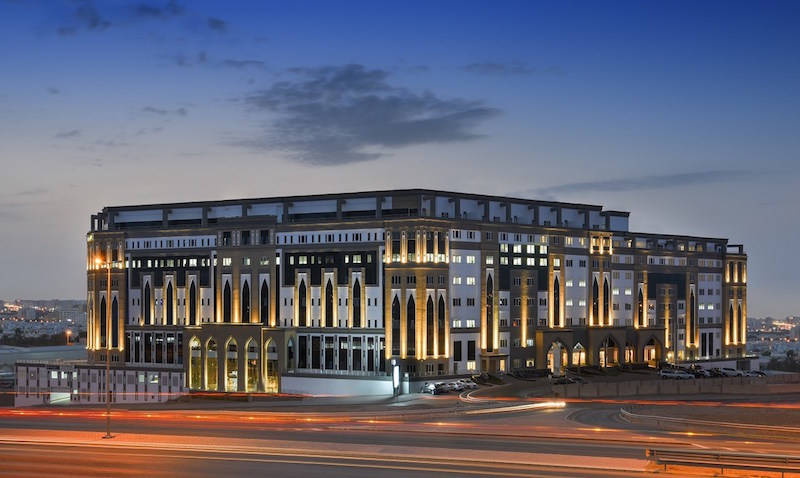 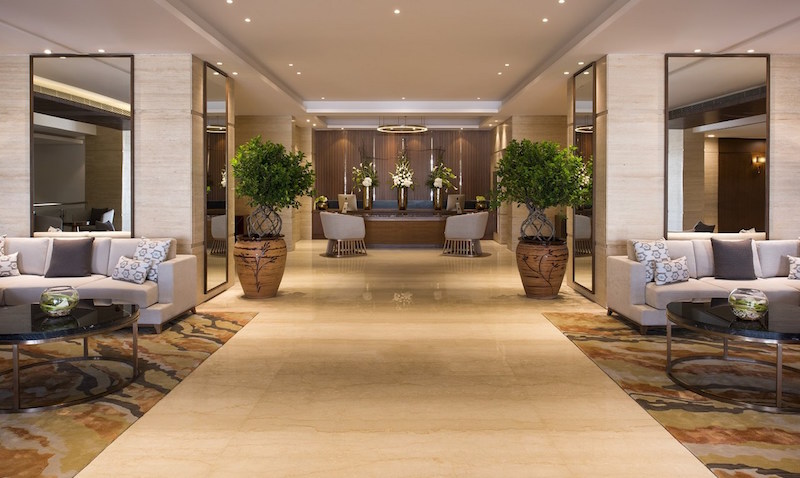 It entered the region with the launch of Fraser Suites Seef, Bahrain in 2009. Since then, it has also opened Fraser Suites Diplomatic Area – also in Bahrain and Fraser Suites Dubai. Its properties have an average occupancy rate of over 85 per cent, the statement said.

Vincent Le Gorrec, general manager of Fraser Suites Muscat said: “Countries in the Middle East have several cultural tourism prospects, including Saudi Arabia, Oman and UAE. As part of Oman’s diversification efforts, there has been growth and expansion in various sectors, such as tourism, manufacturing, transport, and logistics. This will subsequently result in the increase of demand for high-quality accommodation for travellers.

“We also hope to play our part in enhancing the Sultanate’s tourism sector and the execution of the country’s economic diversification plan.”

Oman, which is looking to boost its tourism sector, recently introduced a cheaper visa option.

The new visa will allow those wanting to stay in the sultanate for less than a week and a half to pay the original price of OMR5 ($13).

The country, which received 4.7 per cent more international tourists last year to 3.3 million, has sought to lure more travellers through the recent easing of visa restrictions on Chinese and Russian passport holders.

It also introduced new visa rules in March including an online application process.