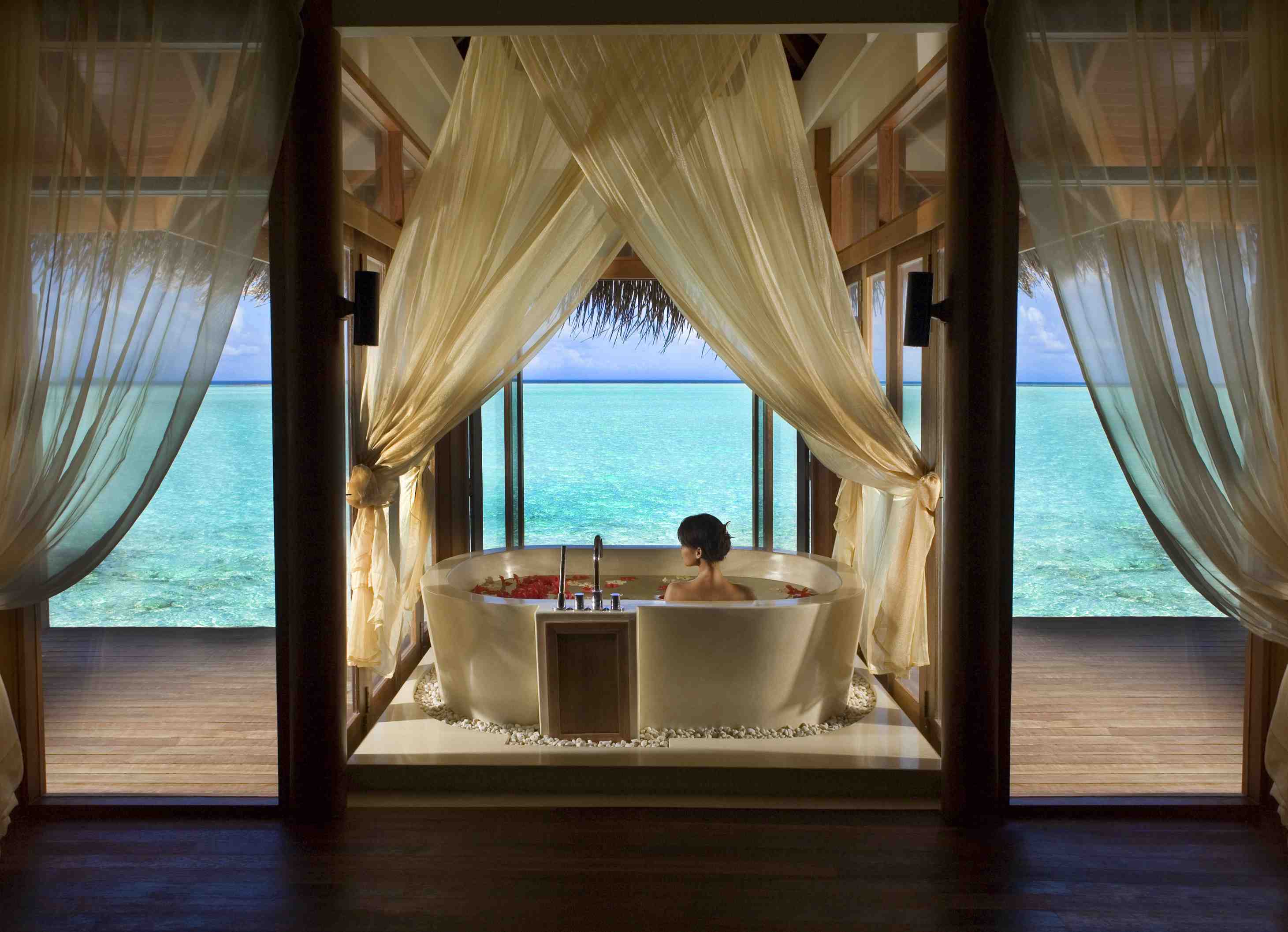 The Mandarin Oriental Hotel Group is set to open its first Turkish properties in the coastal city of Bodrum, with a targeted launch date of the first half of 2014.

Comprised of 98 villas and 116 residences on a 600,000 square metre plot, The Residences is targeted at wealthy Gulf buyers looking to snap up a slice of tranquility on the Aegean coastline.

““Turkey ranks among the top ten in the world’s tourism industry in terms of revenues and number of foreign visitors and the industry has quadrupled its share in national income over the last 20 years making it one of the fastest growing markets in the world,” said Vedat Aşçı, chairman, Astaş Holding.

In May 2012, the Turkish government took the step of dropping the existing law of reciprocity relating to foreign purchase of property. This opened up the market to allow foreign buyers from new countries, including the UAE, to acquire Turkish property for the first time.

The Turkish Central Bank recently announced that there was an increase in the amount of property purchased in the first month after the law was published in May 2012. Overseas investors purchased around $1.2 billion of Turkish real estate in 2012, four times the amount seen in 2011, indicating that the new law has already had a direct effect.