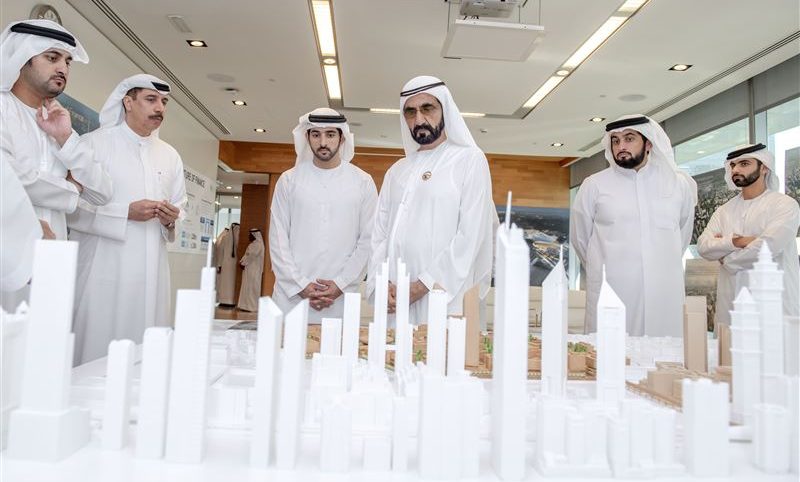 A plan to expand the Dubai International Financial Centre (DIFC) has been approved by Dubai’s ruler and the Vice President and Prime Minister of the UAE Sheikh Mohammed bin Rashid Al Maktoum it was announced on Monday. 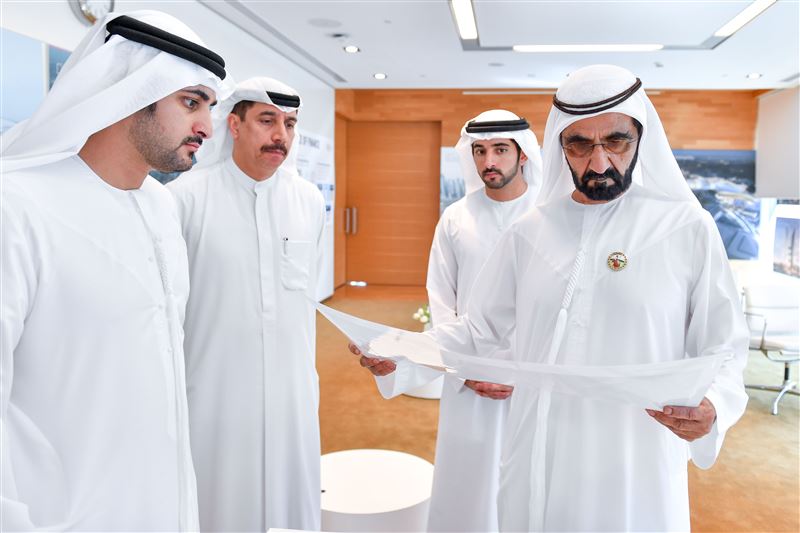 As part of DIFC 2.0, the centre will be expanded in phases to triple its size with the first phase set to begin immediately. 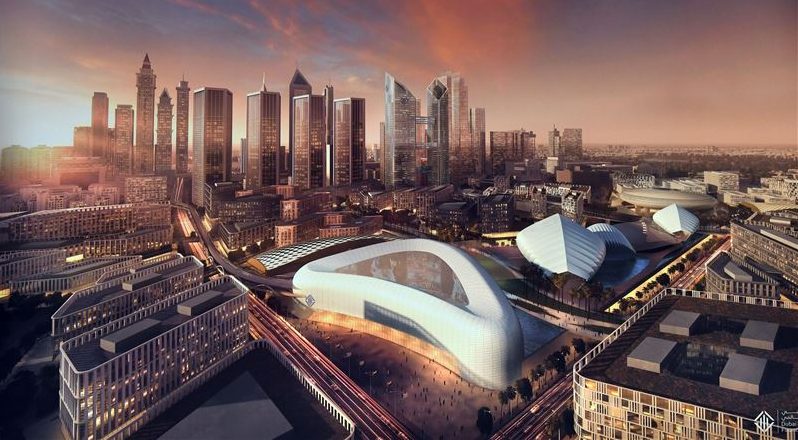 Overall, the new expansion will add a total of 13 million square feet of space to the DIFC, a statement said. 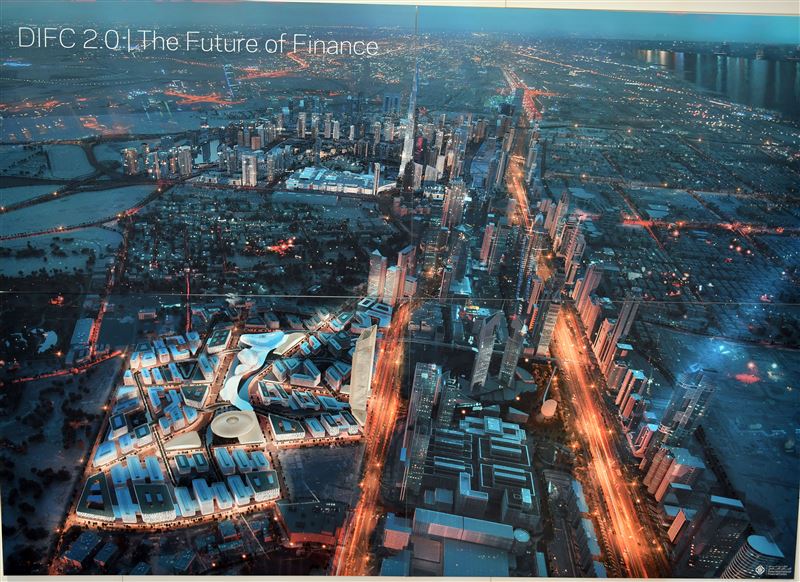 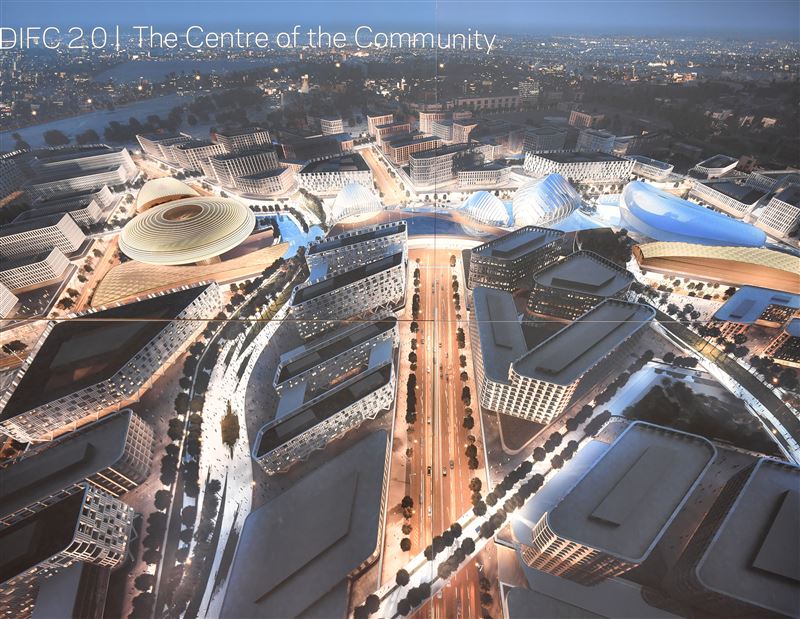 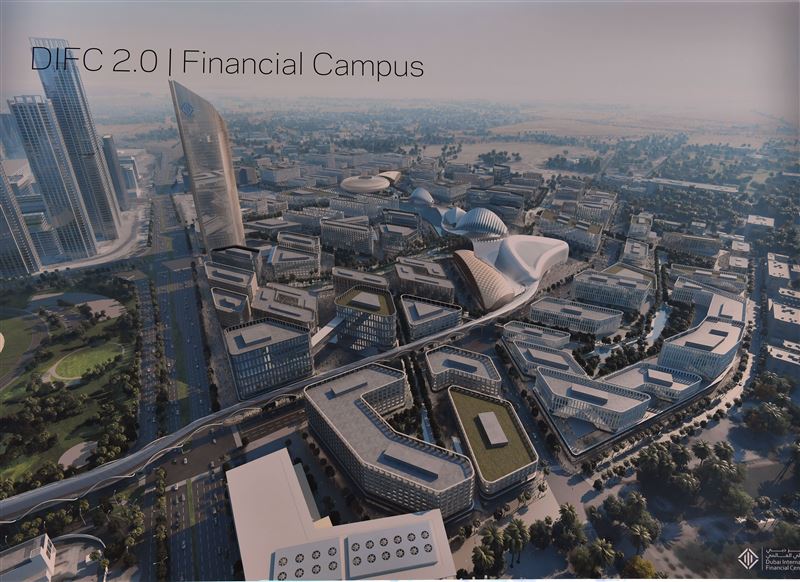 DIFC 2.0 will serve as an extension of the existing jurisdiction, with direct connections to Dubai’s public transport networks.

The next phase will also have green spaces and underground service paths allowing for the movement of bikes, pedestrians, cars and smart transportation, the statement said.

Set up 15 years ago, DIFC, the largest international financial hub in the MEASA region, currently has more than 22,000 professionals working across over 2,000 companies in the district.

Sheikh Mohammed said: “The next phase requires the introduction of the latest technologies that can support the growth of various business sectors. We are not only trying to meet the requirements of the present time but also be a major contributor to shaping the future of the world’s economy and positively influence greater well-being for the world.”

Essa Kazim, governor of DIFC, added: “With the DIFC occupying a strategic position in the region, the next phase of our development will undoubtedly translate into further growth for the regional financial services landscape.”