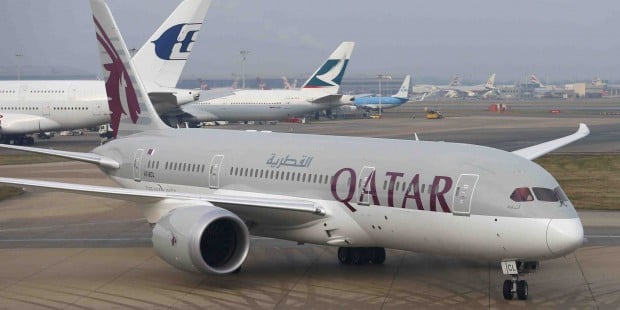 Boeing’s 787 Dreamliner, first announced in 2004, only reached its launch customer, All Nippon Airways (ANA) in August 2011, over three years behind schedule.

Since then, the long-body aircraft has faced a spate of problems including fuel leaks, battery fires and minor glitches.

Gulf Business rounds up of some of the major woes facing the beleaguered aircraft in recent months.