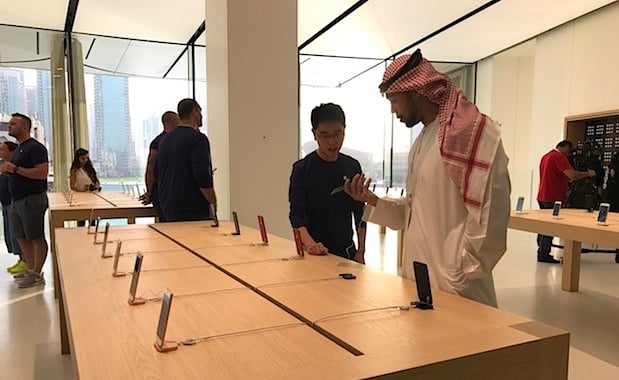 Apple’s second store in Dubai, third in the UAE and 495th in the world is set to open to the public at the Dubai Mall on Thursday.

The two-storey outlet in Dubai Mall features an 186-foot curved storefront and a balcony overlooking Burj Khalifa and the Dubai Fountain. 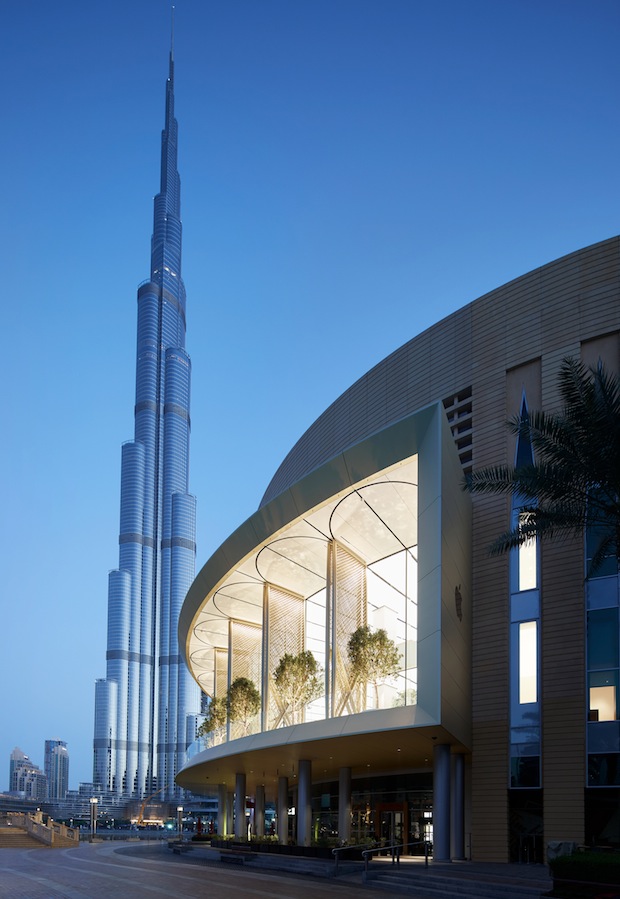 Designed by Foster + Parters, the store also features 18 37.5-foot-high motorised ‘solar wings’ that move in response to the outside temperature.

Inspired by the the traditional Arabic Mashrabiya, each wing is locally fabricated from 340 carbon fiber reinforced polymer rods. 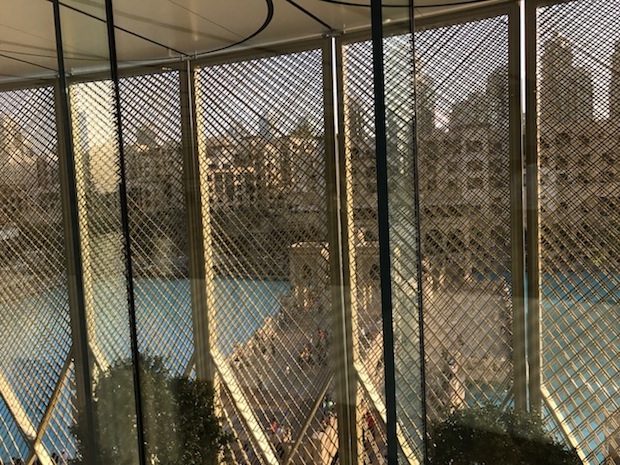 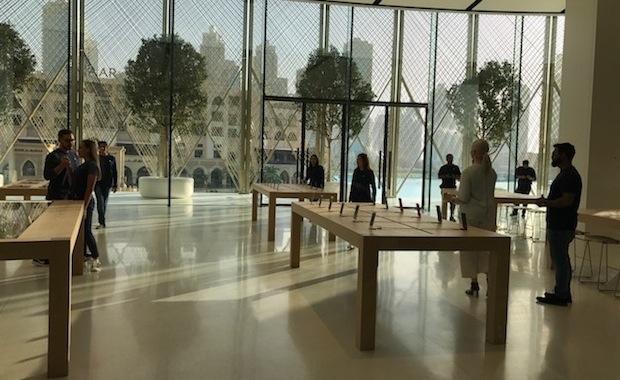 The store includes 150 products and has 148 employees, officials told journalists during a media preview on Tuesday.

The store will cater to growing demand in the country – Wendy Beckman, senior director for Apple Retail in the region, confirmed that Apple’s two stores in Mall of the Emirates and Abu Dhabi’s Yas Mall have welcomed four million visitors since they opened 18 months ago. 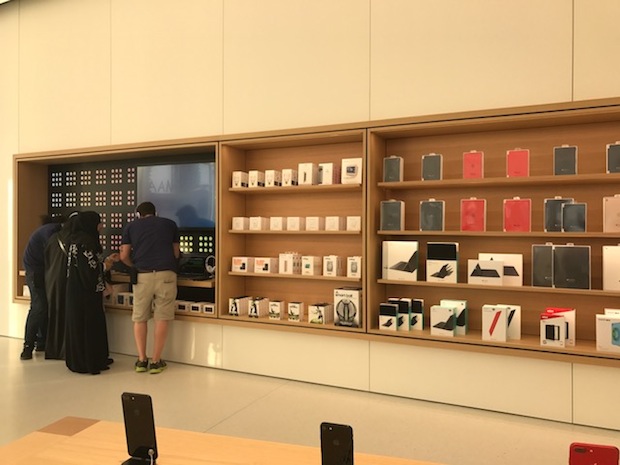 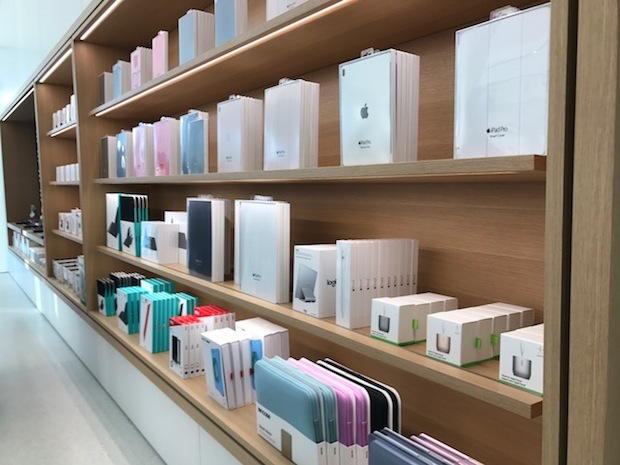 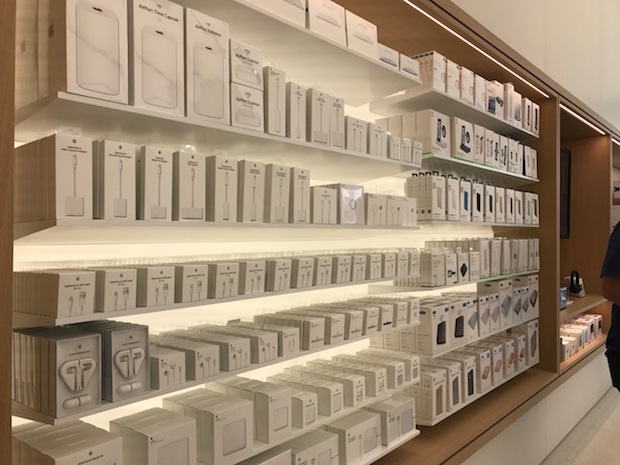 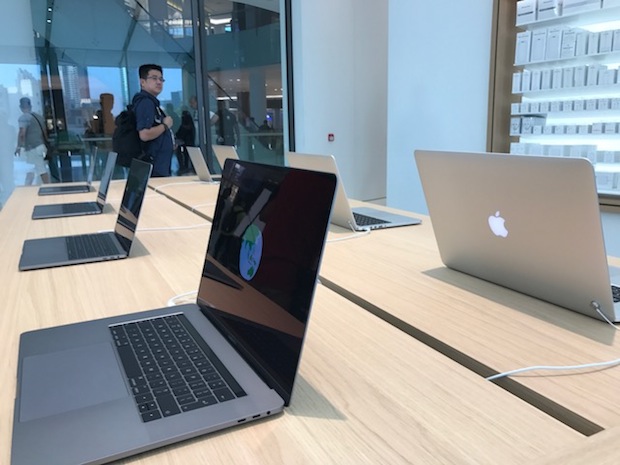 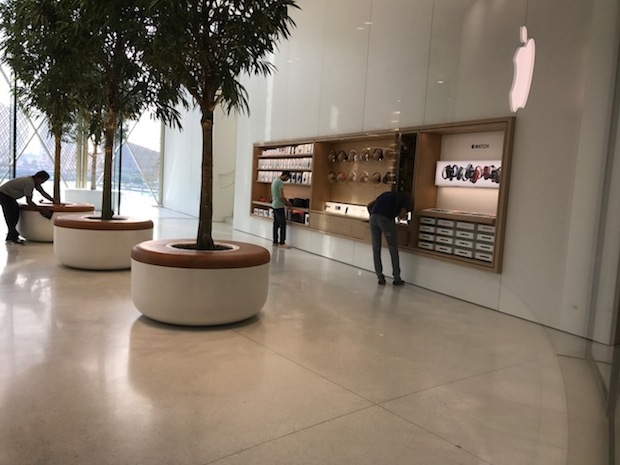 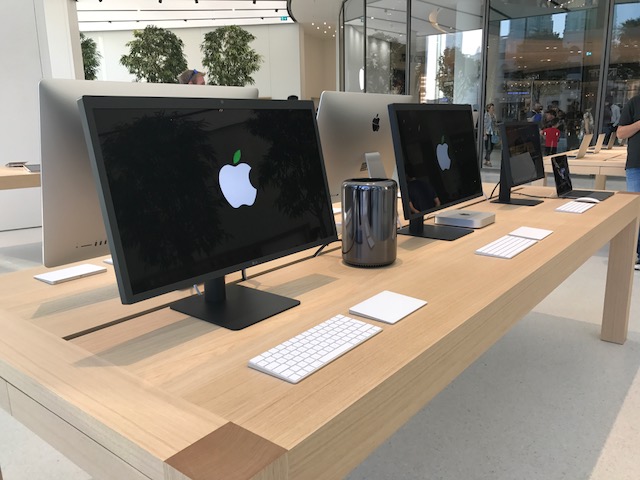 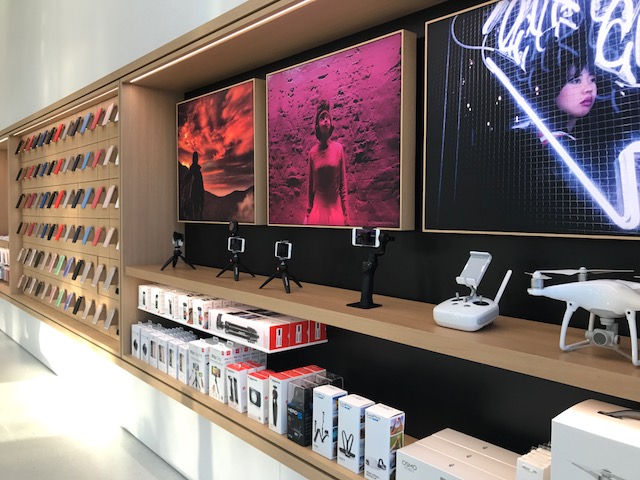 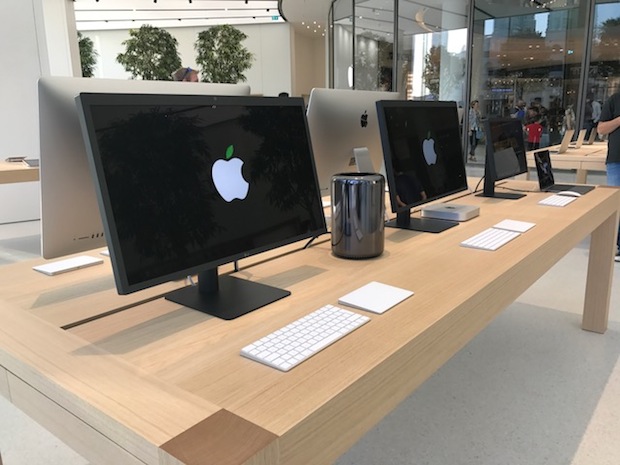 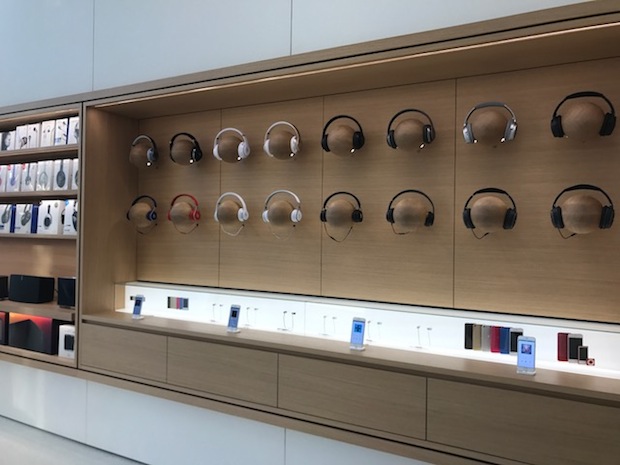 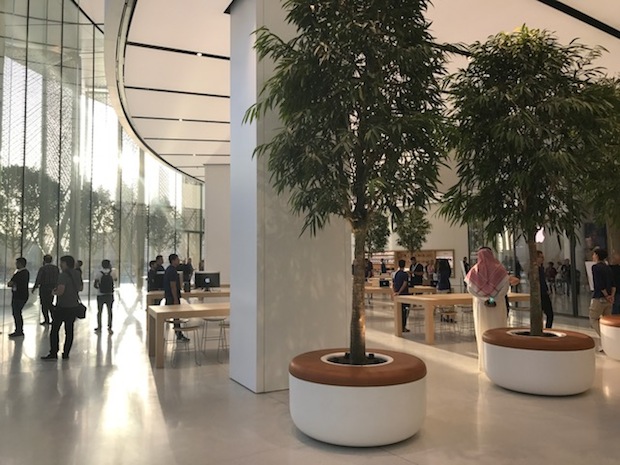 The new store also features a new concept called ‘Today at Apple’ as part of which Apple will offer several training sessions on photography, music, video, coding, art and design. 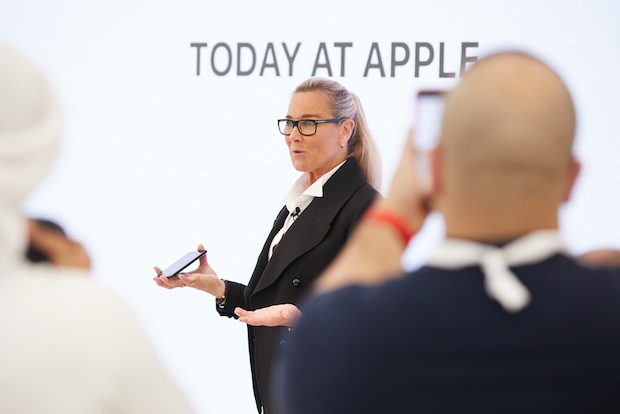 The concept has only been rolled out at three stores globally so far including one in New York, one in San Francisco and one in London. It is expected to be rolled out across the world in May.

Apple will offer up to 60 sessions, which will conducted by trained team members and will also occasionally feature celebrities, said Angela Ahrendts, senior vice-president of Retail.

The sessions – which will take place throughout the week, will reach out to people at all skill-levels.