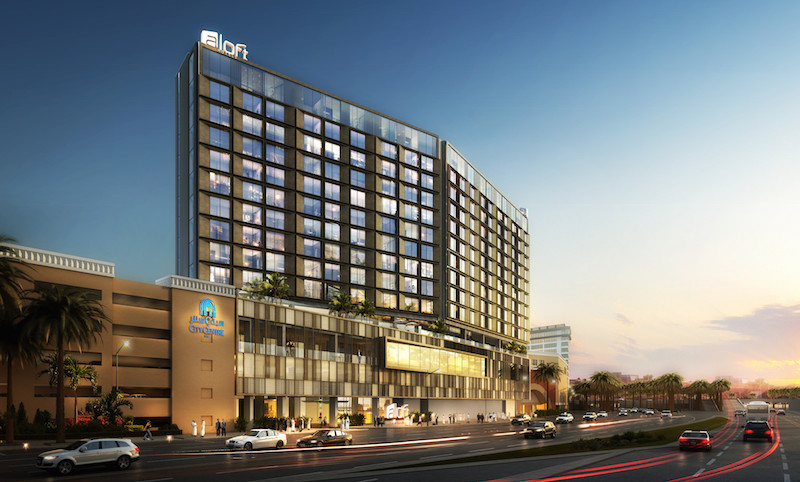 Aloft City Centre Deira, the Aloft brand’s third property in Dubai, has been officially opened, it was announced on Wednesday.

Owned and developed by Majid Al Futtaim, it is the first hotel in the region to offer movie-themed suites. 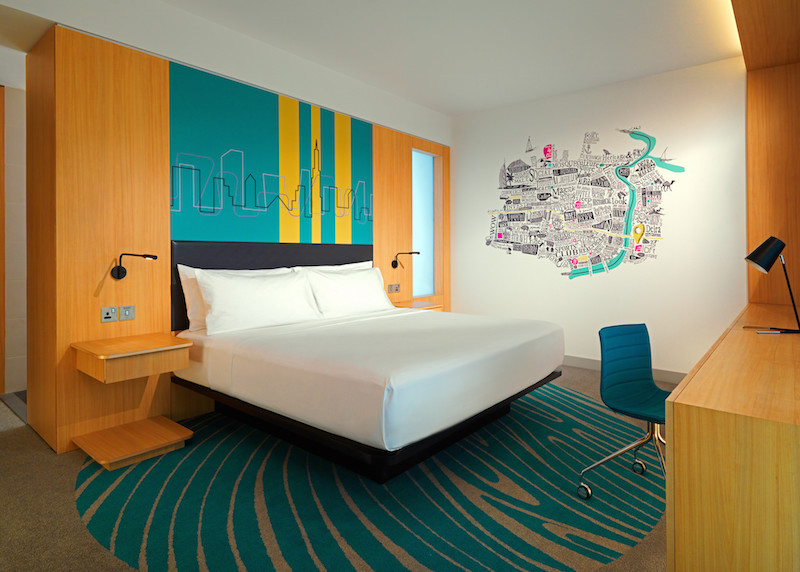 Rooms feature a bed, a walk-in shower, custom amenities by Bliss Spa, 49-inch LED TVs with Chromecast and SPG Keyless, where guests can use their mobile phones as room keys.

The hotel also includes six dining concepts including Han Shi Fu – a Chinese and Asian fusion gastropub and restaurant; The Canteen, which serves up “bowl meals”; a W XYZ Bar and Lounge; Re:fuel by AloftSM; Re:mixSM Lounge; and a licensed VOX Cinemas Outdoor screen where food and beverage will be offered. 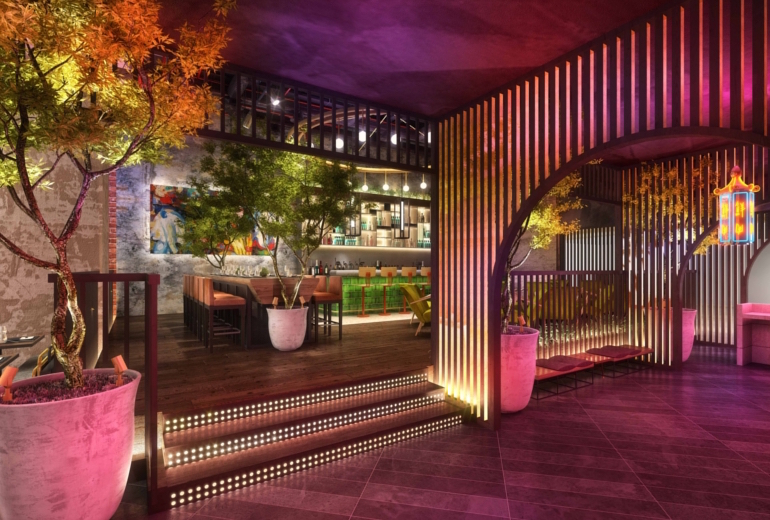 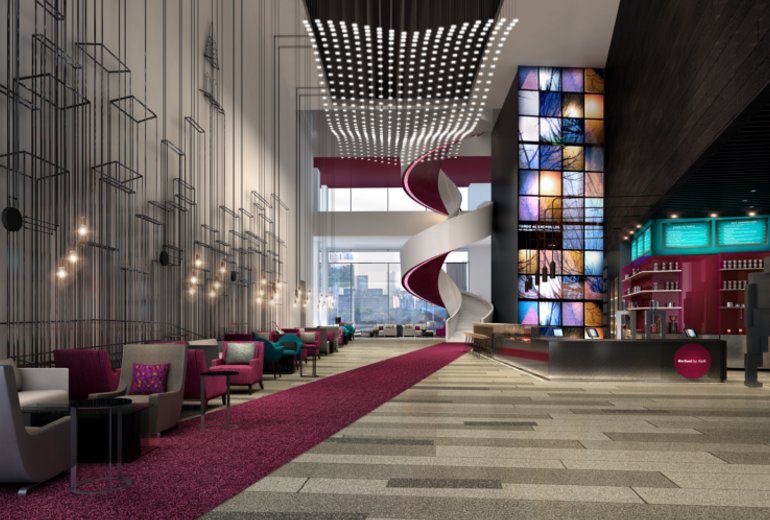 Social spaces across the hotel will showcase live acoustic performances by up-and-coming artists. 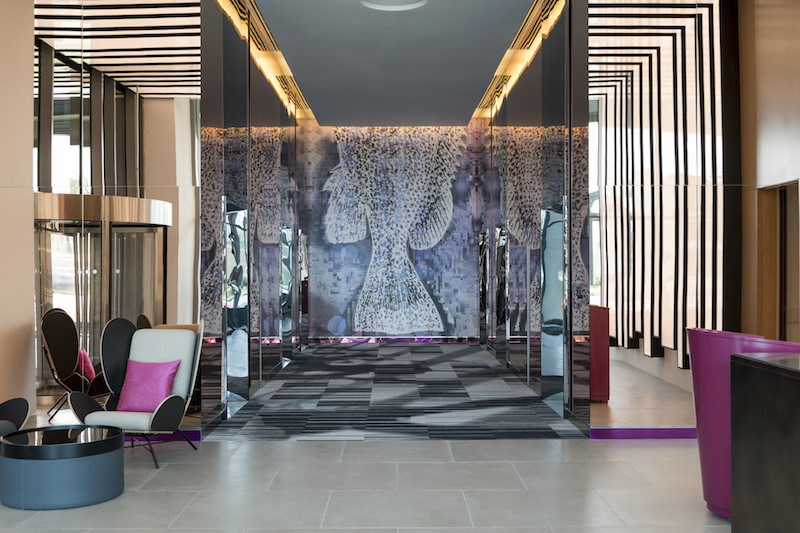 The hotel will also feature five meeting rooms and outdoor event space – the Backyard – for business and social gatherings. 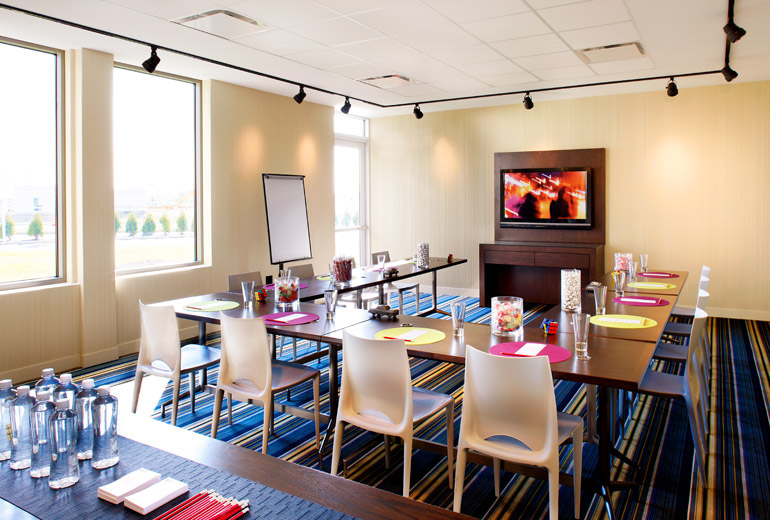 Aloft City Centre Deira also offers a fitness center and an infinity pool. All the hotel guests will also be provided special offers to entertainment attractions in the city, like Ski Dubai, iFly and Orbi, a statement said.

Jalil Mekouar, CEO of Hotels at Majid Al Futtaim – Properties confirmed that it was first time that the VOX Cinemas brand has been integrated into a hotel.

“This concept will provide a completely new offering within Dubai’s hospitality sector and will see us create even more authentic and personalised experiences,” he stated.

Sammy Gani, general manager, Aloft City Centre Deira added: “With this being the first hotel to offer movie themed suites, along with an outdoor licensed cinema in partnership with VOX Cinemas and the Aloft brand’s signature music programming, we’re looking forward to bring a fresh new vibe to this side of Dubai.”