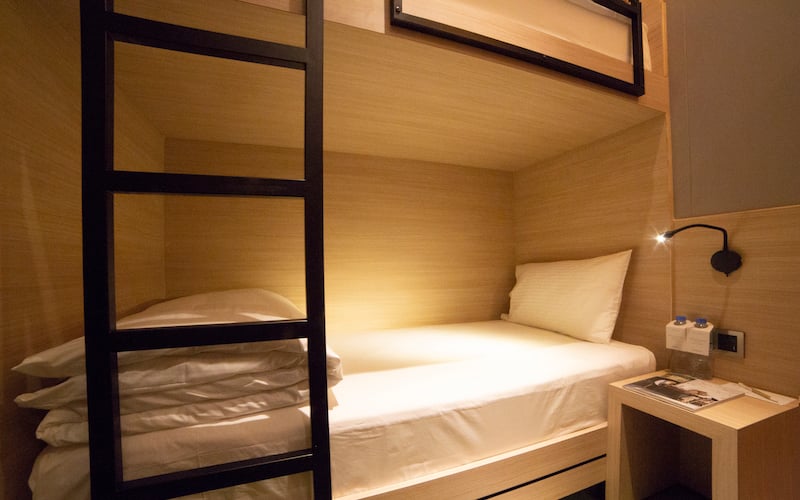 Abu Dhabi Airports has opened a new transit sleeping facility at Terminal 3 of the Abu Dhabi International Airport, it announced on Wednesday.

It is the airport’s second such facility operated by Aerotel of Plaza Premium Group. 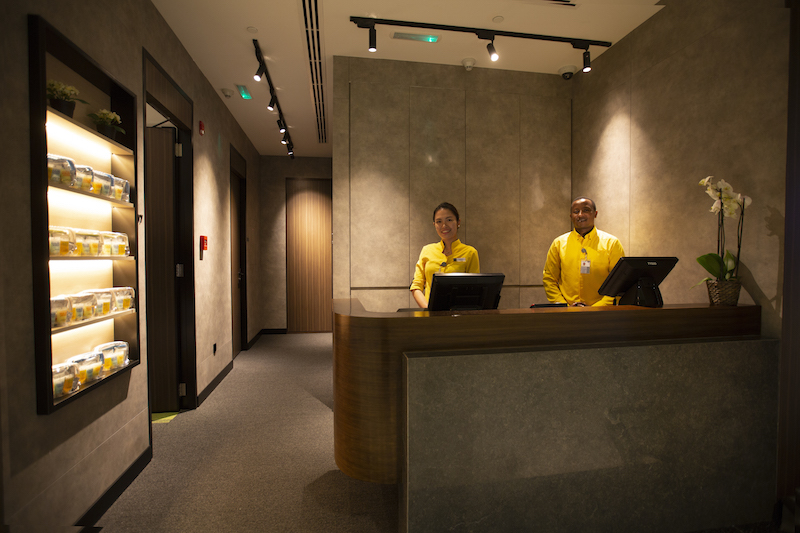 Open 24 hours a day, the facility offers flexible hourly booking slots including a two-hour day package between 9am to 8pm and a four-hour night package available from 8pm to 9am. 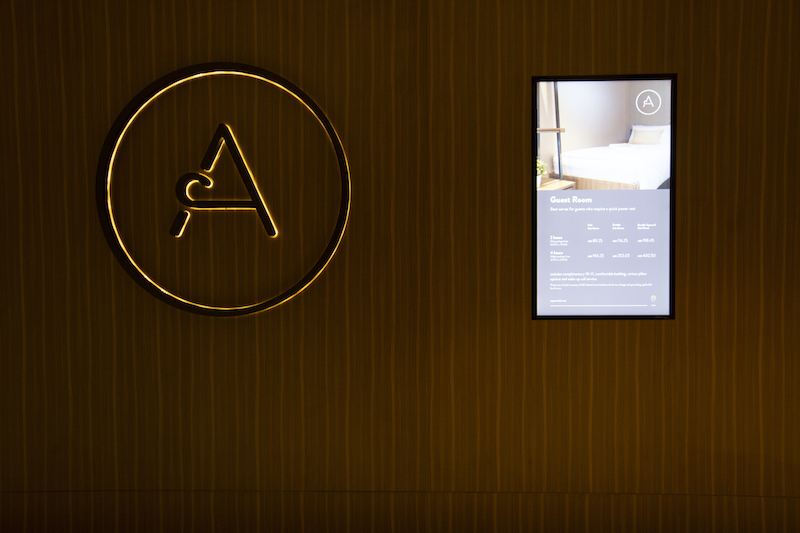 The Abu Dhabi airport welcomed over 1.8 million passengers during the month of April 2018, a drop of 11 per cent compared to April 2017.

Passenger numbers for the first four months of the year also fell by 10.8 per cent year-on-year to reach 7.3 million, compared to the 8.2 million passengers recorded during the same period last year.

The 742,000 square metre terminal building will increase the airport’s capacity to 45 million passengers a year when it opens next year.