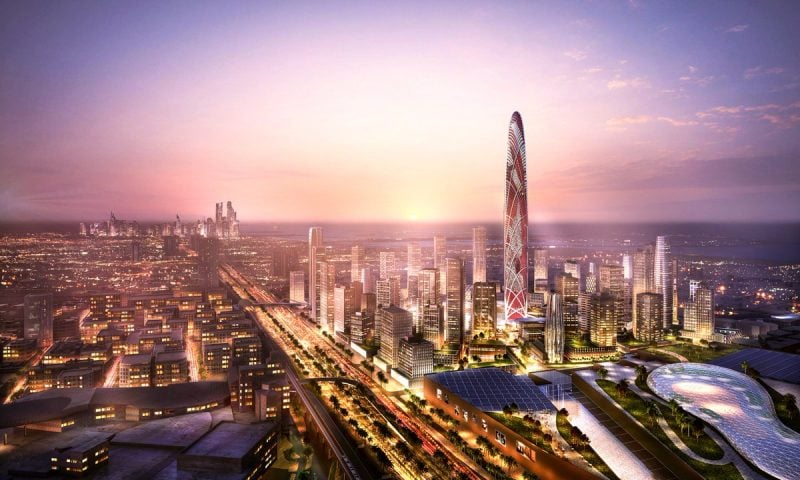 Dubai Holding has announced the launch of a new mega development in the emirate, Downtown Jumeira.

Located in Al Sufouh, Downtown Jumeira was launched by the Sheikh Mohammad Bin Rashid Al Maktoum, Vice-President and Prime Minister of the UAE and Ruler of Dubai on Thursday, Dubai Holding revealed on Twitter.

Video: @HHShkMohd launches Burj Jumeira, which is being developed by @dubaiholding. His Highness also inspects the project’s site, which rises to 550 meters and is strategically located opposite Sheikh Zayed Road in Al Sufouh. #Dubai pic.twitter.com/lF9cQD6Ryk

The “pedestrian friendly mixed-use urban destination” will be home to both residential and commercial towers and hotels, as well unique F&B concepts upon completion, the company said.

The centrepiece of the development will be a 500 metres tall tower called Burj Jumeira. 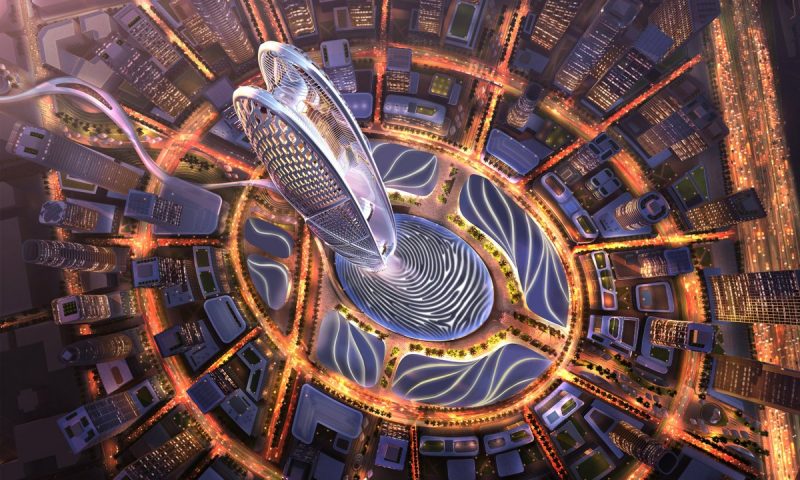 “The tower’s design is inspired by the harmonious ripples of the UAE’s desert sand dunes and its flowing oases,” the statement on Twitter said. 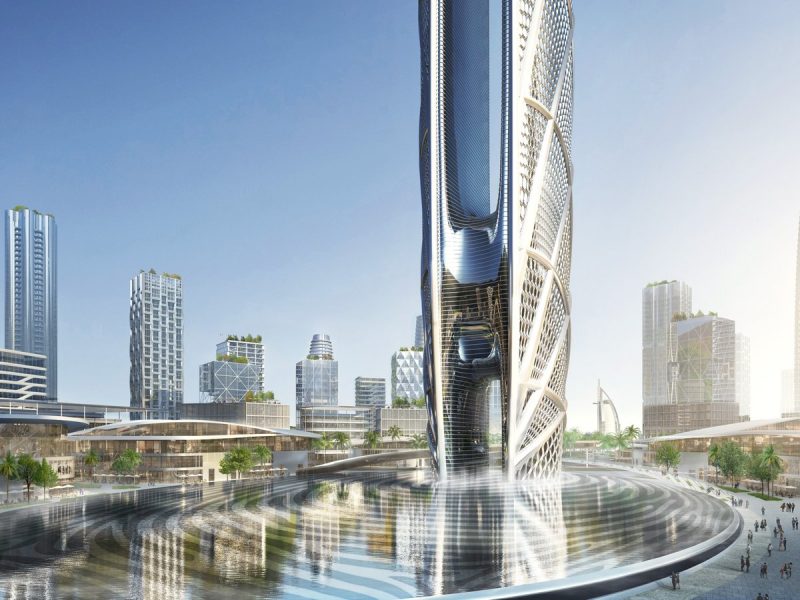 The façade will be covered with digital displays that can be utilised for various occasions and celebrations, it added. 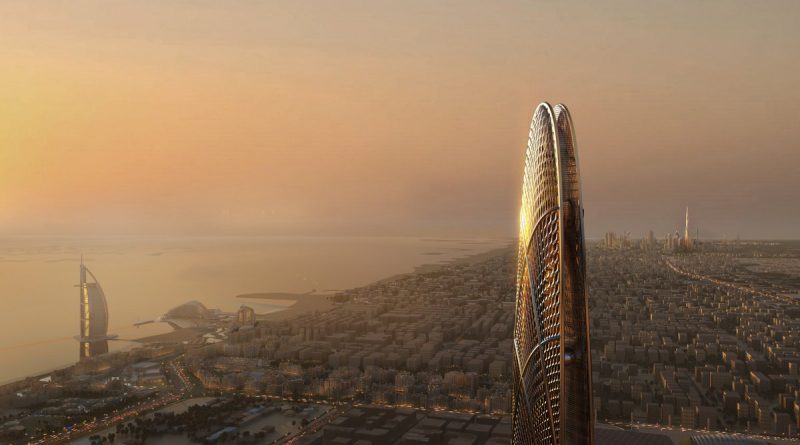 .@HHShkMohd launches Burj Jumeira, which is being developed by @dubaiholding. His Highness also inspects the project’s site, which rises to 550 meters and is strategically located opposite Sheikh Zayed Road in Al Sufouh. #Dubai pic.twitter.com/PigB7z1dqY

Construction will begin immediately with the first phase of the development set to be delivered in 2023. 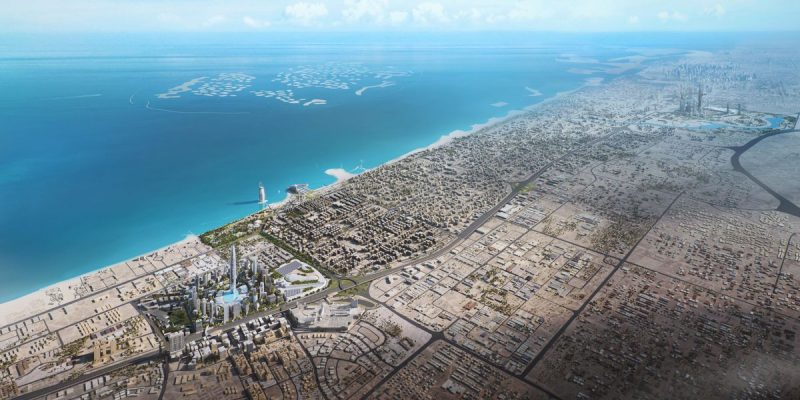 Dubai Holding has been boosting its portfolio in Dubai, with a focus on the Jumeirah district.

Spread across 3.85 million sqft, Madinat Jumeirah Living is located opposite to the Burj al Arab hotel.

In 2017, the company also launched its Dhs6.3bn Marsa Al Arab development, which comprises two islands next to Burj Al Arab in Jumeirah.