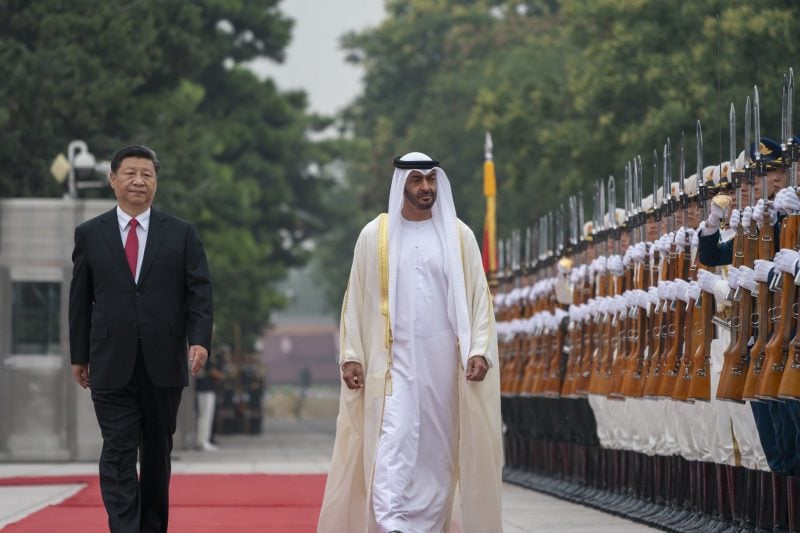 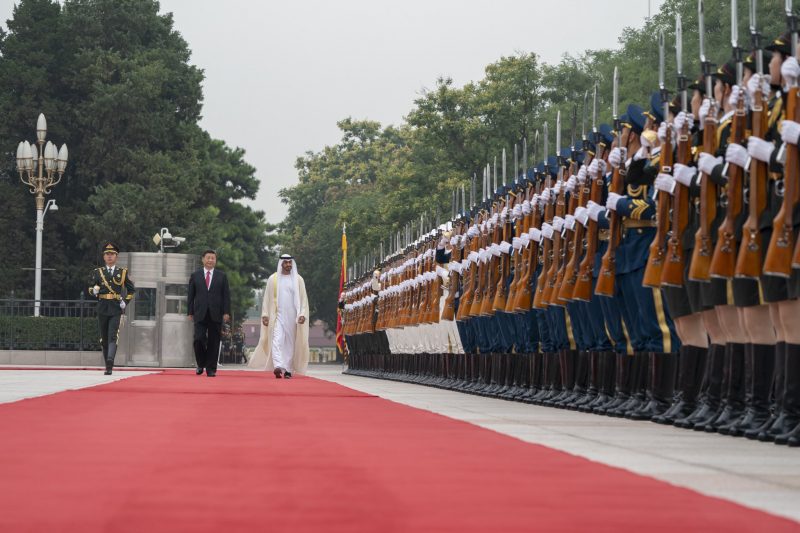 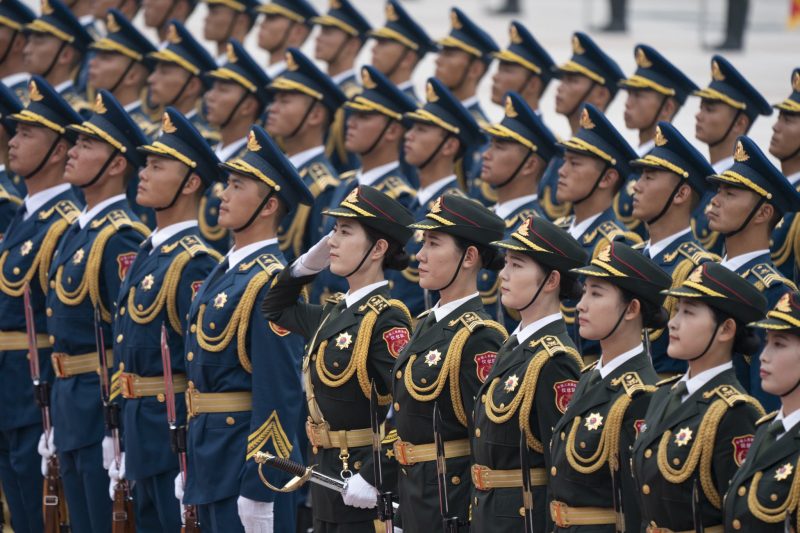 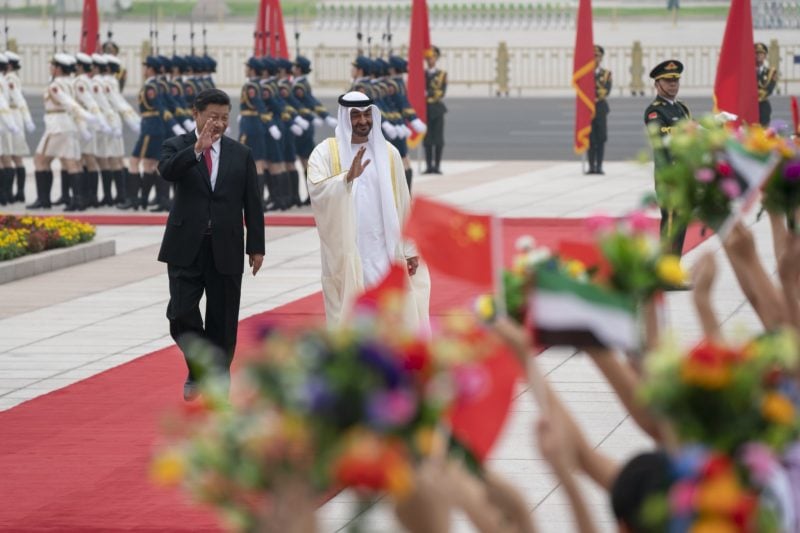 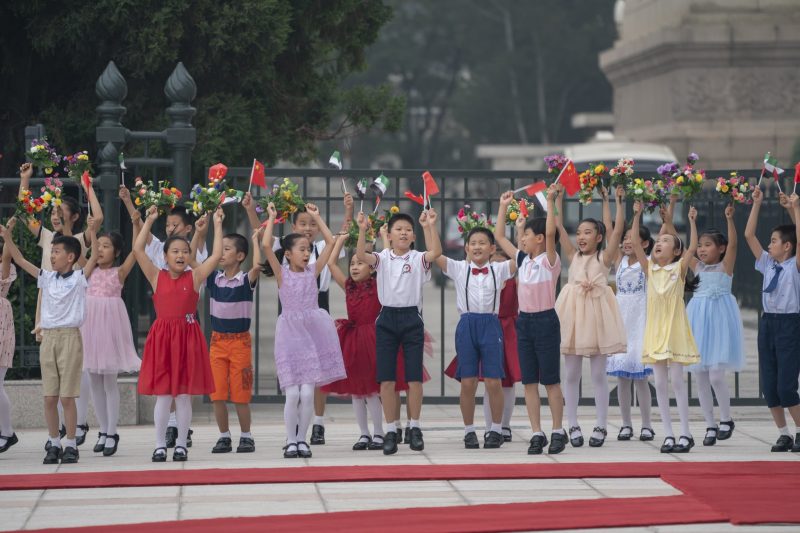 Sheikh Mohamed, who arrived in China on Sunday for an official three-day state visit, was welcomed at the Great hall of the People in Beijing with an official reception. 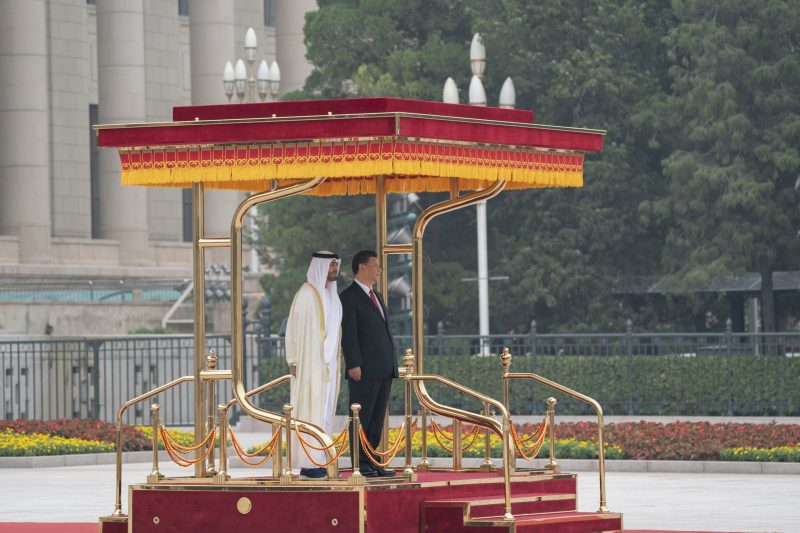 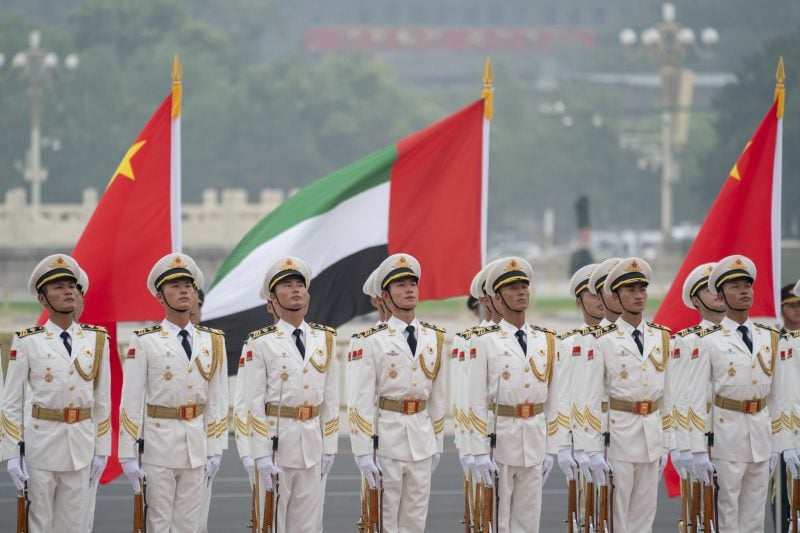 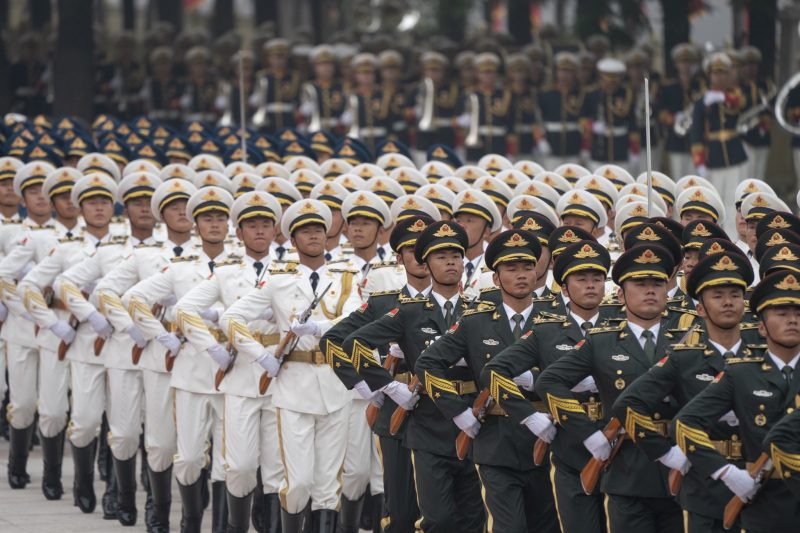 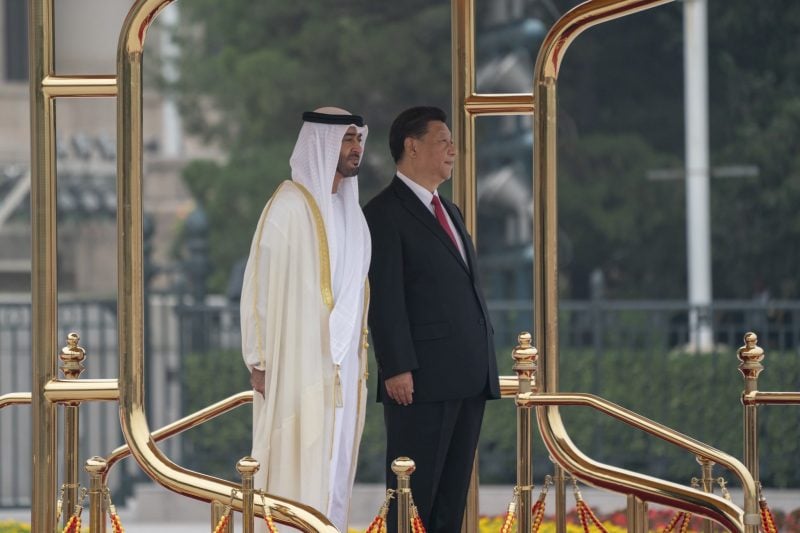 He is accompanied by a senior delegation of officials from the UAE. 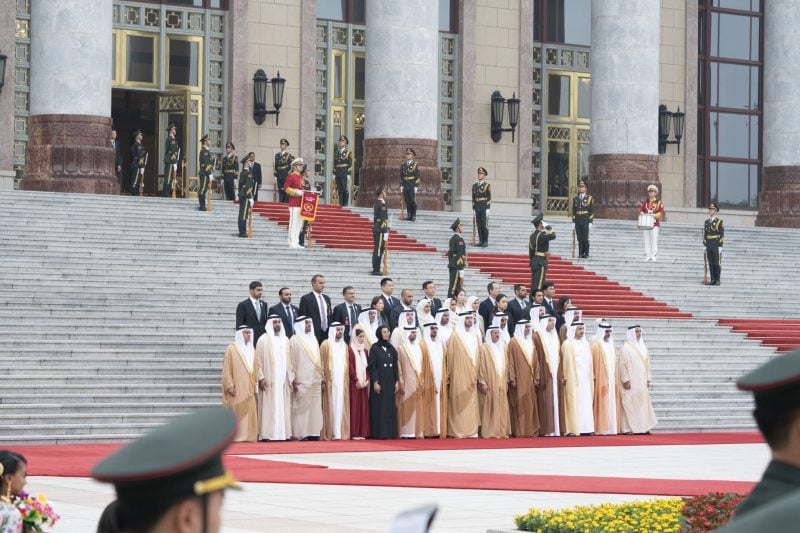 Sheikh Mohamed and Xi Jinping will seek ways of boosting co-operation between the two countries and also discuss regional and international issues of common interest.

The two leaders are also expected to witness the signing of mutual agreements covering economy and oil.

Sheikh Mohamed’s visit to China “will go down as another milestone in the history of our relations,” Chinese foreign minister Wang Yi told official news agency WAM in an interview on Sunday.

“Our two countries enjoy solid political mutual trust and mutual understanding and support on issues bearing on each other’s core interests and major concerns. With progress in energy, finance, infrastructure and industrial cooperation, our practical cooperation has been thriving in multiple areas,” the minister said.

China is the UAE’s second-largest trading partner, with bilateral trade volumes reaching almost $60bn in 2017. That figure is further expected to grow to $70bn by 2020.

The UAE’s participation in China’s ‘Belt and Road initiative’ has further deepened the bilateral partnership, the foreign minister said.

“I believe the UAE will become a shining pearl along the Belt and Road,” he stated.

Yi also highlighted progress on some of the joint projects.

“The China-UAE Industrial Capacity Cooperation Demonstration Zone is being built; the whole-industrial-chain cooperation in oil and gas is producing substantial results; the Khalifa Port Container Terminal Two in Abu Dhabi, a joint China-UAE project, is up and running and the Hassyan Clean Coal Power Plant is under construction,” he explained.

Looking at areas of future cooperation, the minister said: “It is also important for us to break new ground by expanding cooperation in artificial intelligence, 5G, aerospace, high-speed railway and other high-tech areas.”