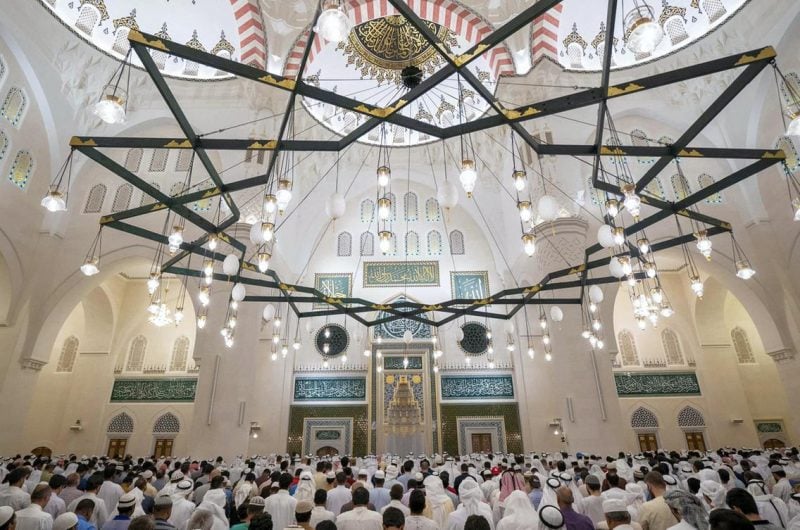 Sharjah’s Ruler Sheikh Sultan bin Muhammad Al Qasimi has inaugurated the emirate’s largest mosque, which can accommodate up to 25,500 people.

Located at the intersection of Mleiha Road and the Emirates Road in Tay area, the Sharjah Mosque was built at a cost of Dhs300m, official news agency WAM reported. 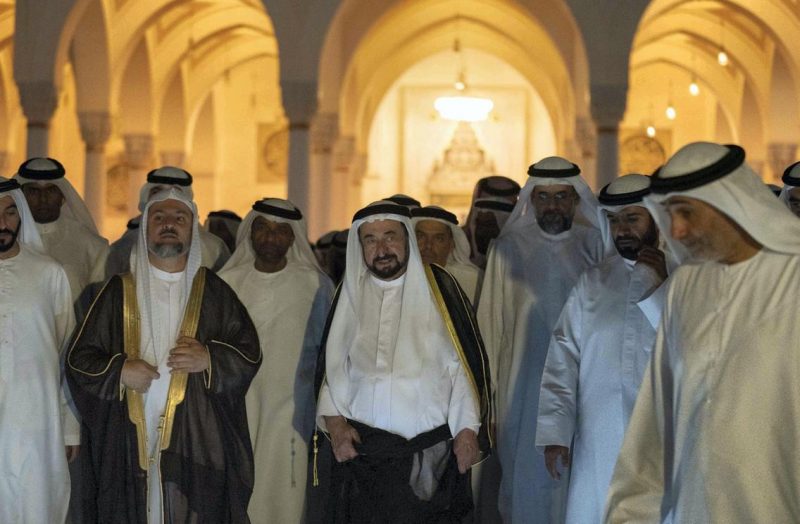 Sheikh Sultan ordered the construction of the mosque in 2014 and oversaw the work stages from the very beginning. 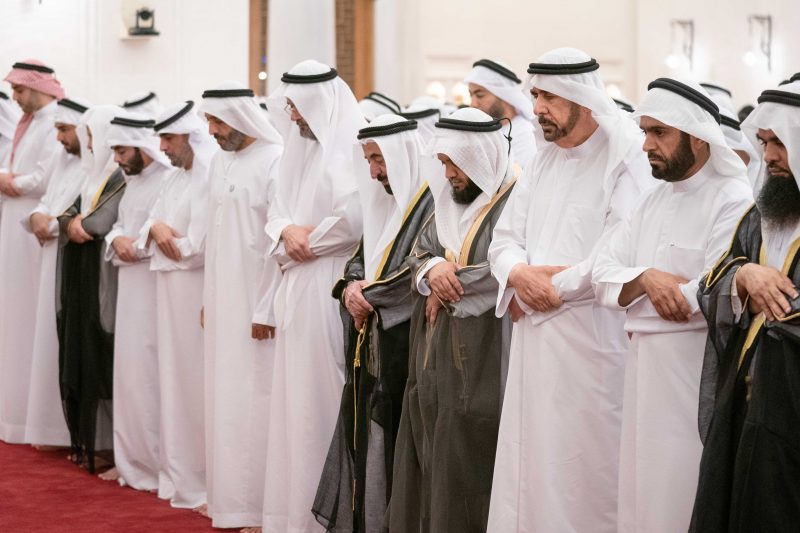 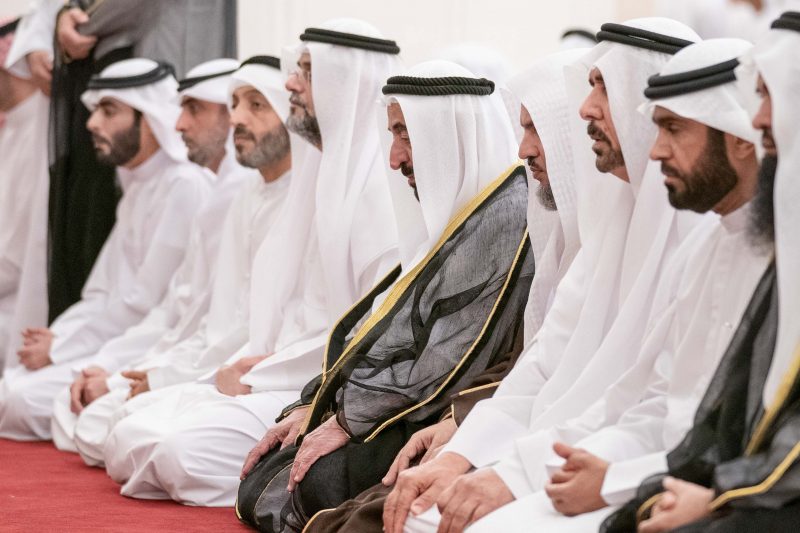 Inaugurating the mosque on Friday, Sheikh Sultan performed Al Isha and Al Tarawih prayers along with a large number of sheikhs and senior officials. He also toured the various parts of the mosque. 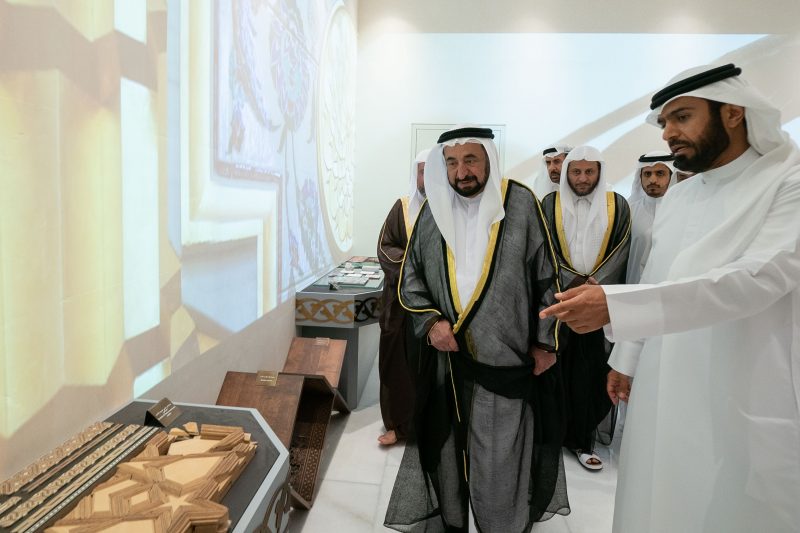 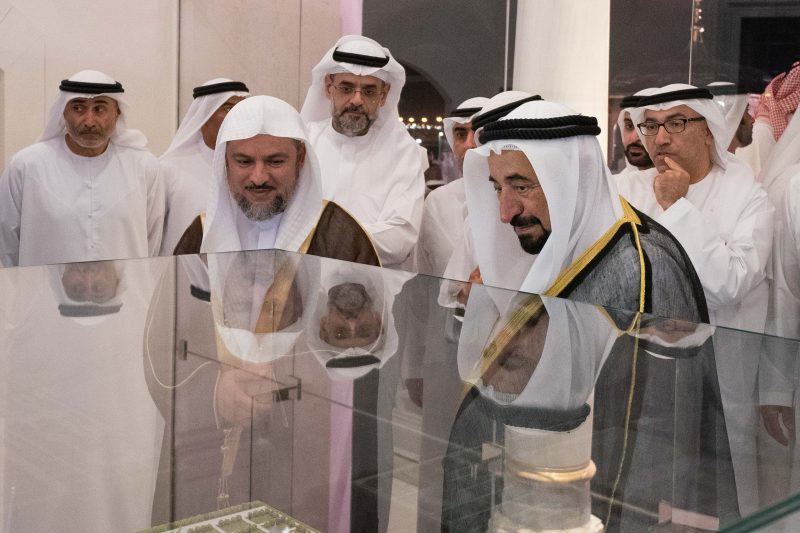 The mosque has two ablution areas and 100 wheelchairs for the elderly. The parking and bus lot can accommodate about 2,260 cars and buses.

It has six gates and entrances, including four public entrances, two women’s entrances, one VIP and one for buses.

The mosque is also open to non-Muslim visitors and includes a museum, a gift shop, a cafeteria, open yards, fountains and waterfalls. It will also house a large library.