The project, called Amaala, will be created as a natural extension of the Mediterranean Sea, and has been dubbed the “Riviera of the Middle East”, a statement said. 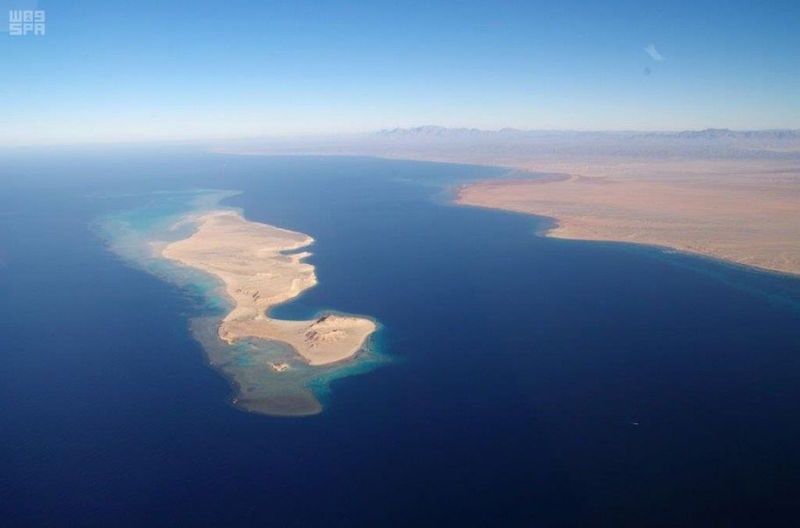 It will feature luxury hotels with 2,500 keys, 700 private villas and apartments, a dedicated airport, a retail village, marinas, a yacht club and an academy of the arts that will cater to young artists from Saudi Arabia and the region.

The retail establishments will include galleries, ateliers, artisan workshops and bespoke retail outlets along with international and local signature dining venues. 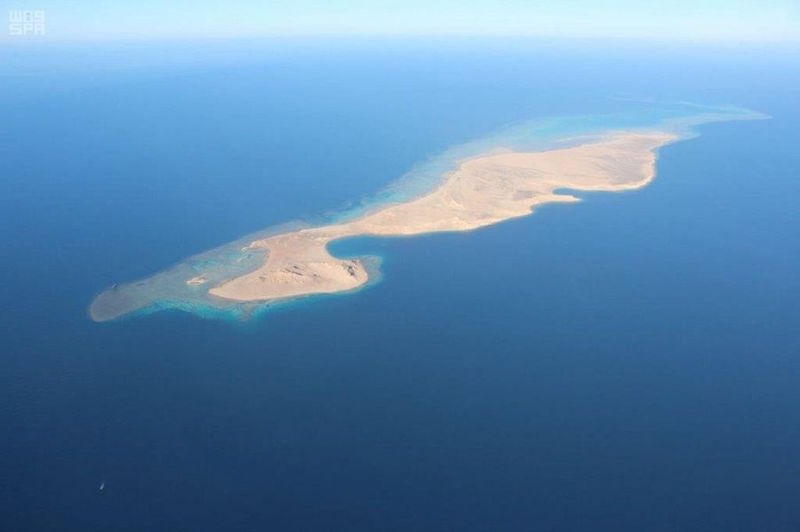 The venue will also host cultural events, artistic performances and related conferences and offer personalised holiday experiences such as diving in the coral reefs and exploring the mountains. 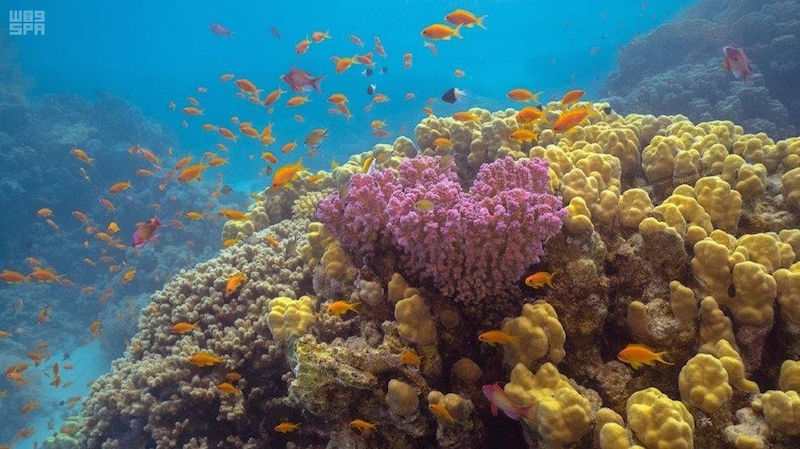 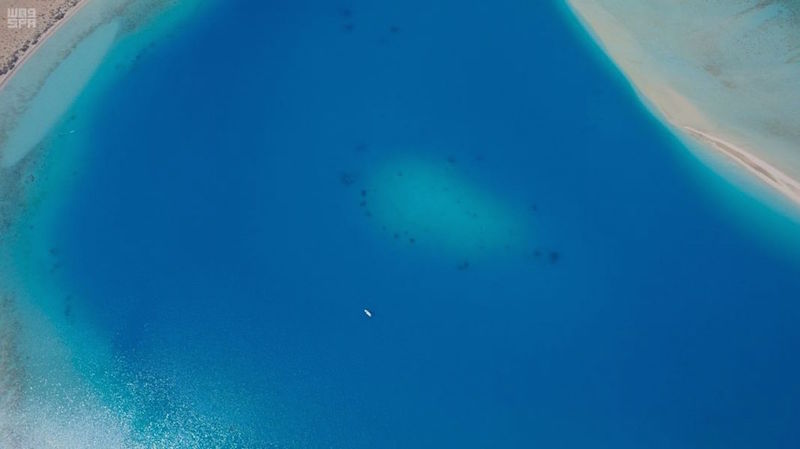 Amaala is aimed at the world’s top 2.5 million leisure travelers, the statement said.

Initial funding for the project will be provided by PIF, who will spearhead the development of Amaala into a bespoke hospitality experience located within the Prince Mohammed bin Salman Natural Reserve, encompassing three bays, an island, and a sandy coast.

As the project progresses, partnership and investment packages will be available for the private sector, the statement added.

The project is anticipated to break ground in the first quarter fo 2019, with phase one set to open in Q4 2020. The entire project is slated for completion in 2028 – just in time for Saudi’s ambitious Vision 2030 programme.

PIF also confirmed that it had appointed Nicholas Naples as the CEO of Amaala.

Naples, who has worked with Ritz Carlton, Four Seasons and Ceasers Entertainment in the past, said that Amaala will offer “full-fledged wellness tourism alongside a curated mix of arts, culture, and sports offerings that are individually tailored for the ultra-luxury lifestyle, including the availability of a fashion scene, healthy-living services, and year-round sea expeditions.”

“The Amaala experience will be enhanced by its setting, spread across beautiful, untouched natural sites,” he added.

“As envisioned in Vision 2030, Amaala – along with the other giga-projects – will support the diversification of Saudi Arabia’s leisure and tourism industry, while promoting cultural conservation, ecological preservation and sustainability,” the statement said.

Mega development and business zone NEOM is planned to span 26,500sqkm and extend into Egypt and Jordan and was first unveiled by Saudi Crown Prince Mohamed bin Salman at a PIF conference last October.

It is intended to be “an oasis of stunning cliffs, sandy beaches and high-tech projects powered by wind and solar energy where robots outnumber humans and a cosmopolitan lifestyle offers sports, concerts and fine dining”, Reuters noted at the time.

In July, it was reported that monarch King Salman holidayed in the zone in palaces on the Red Sea coast that were first reported to be under construction in February.

Meanwhile the Red Sea tourism project will see the development of resorts on some 50 islands between the cities of Amlaj and al-Wajh.

The project will come within its own economic zone with a different regulatory framework, visas on entry, relaxed social norms and improved business regulations, authorities have said.