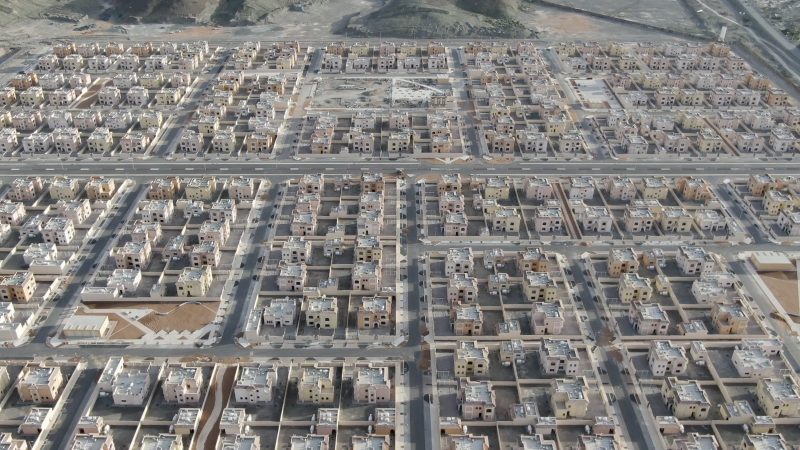 The construction of the Dhs1.9bn Mohamed bin Zayed City housing project in Fujairah has now been completed.

Spread across an area of around 2.2 sq km, the project features 1,100 residential villas, with the aim of providing housing for about 7,000 UAE citizens, official news agency WAM reported. 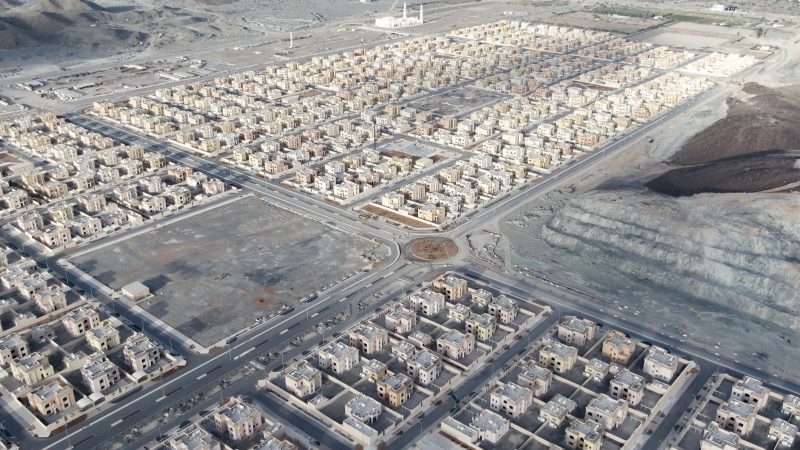 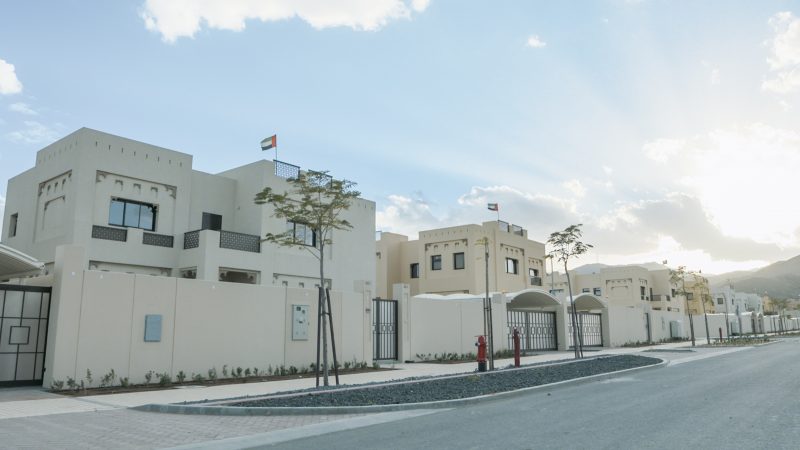 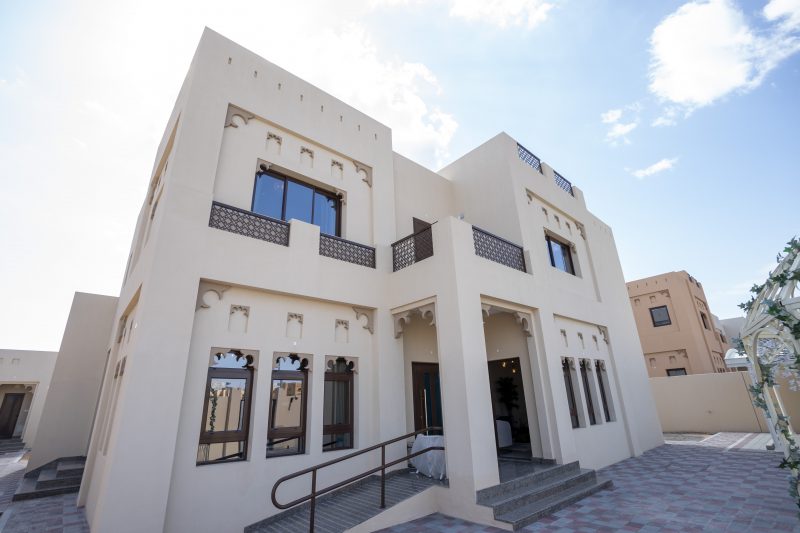 The houses will be handed over by a joint committee that includes representatives from the Crown Prince Court – Abu Dhabi, the follow-up committee of the initiatives of the UAE President and other authorities, WAM reported. 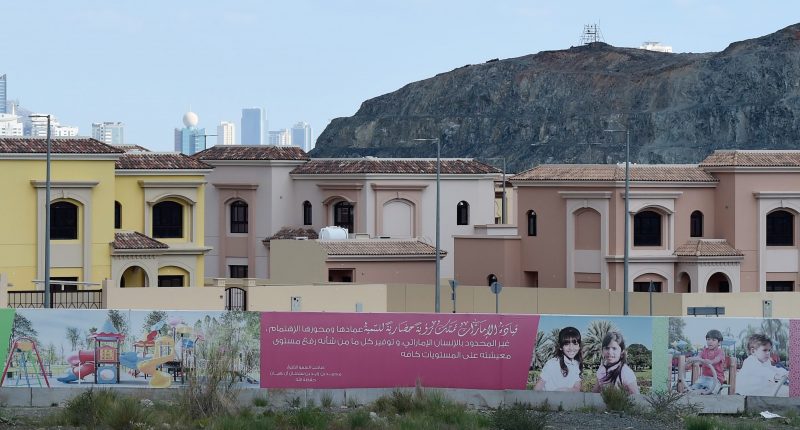 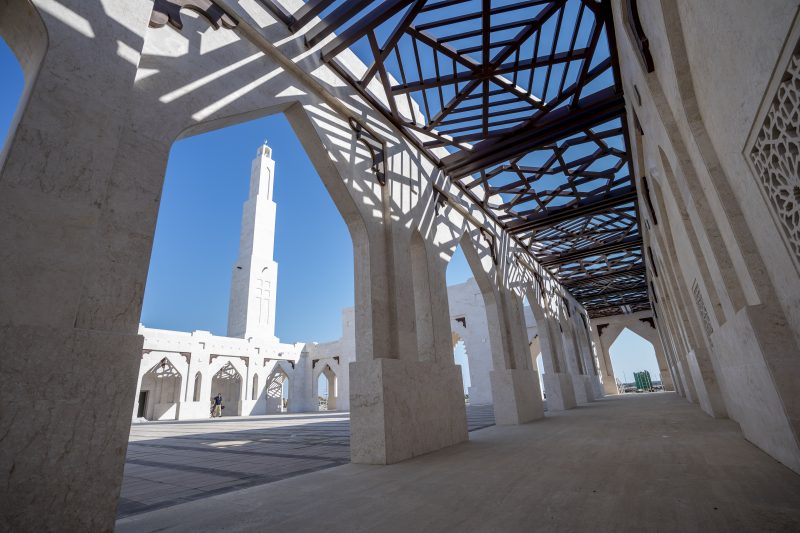 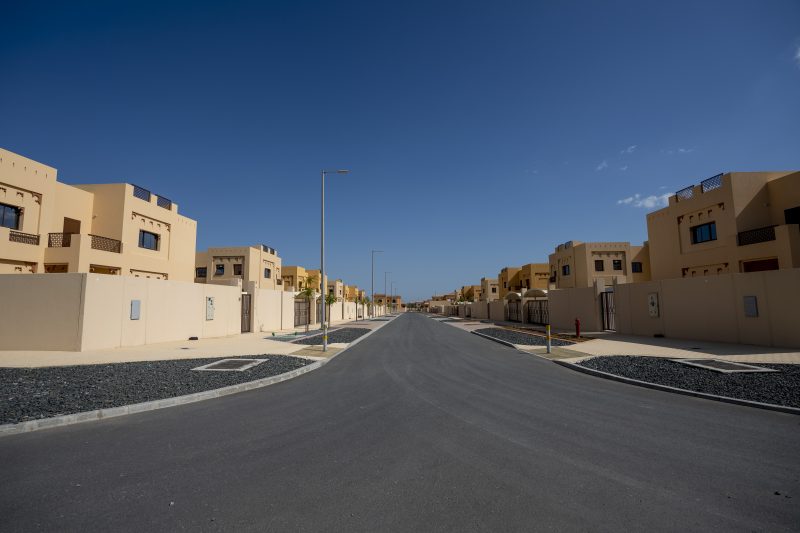 In the next stage, the project will also feature schools, mosques, parks and commercial stores in addition to a community cultural centre and a men’s council. 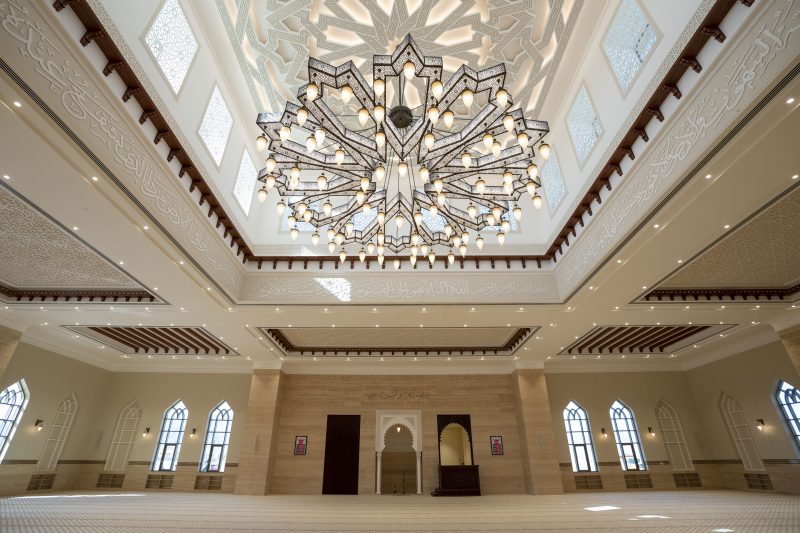 The project was launched to “meet the needs of UAE citizens, support the stability of Emirati families, and improve the quality of their lives”, the report added.

More projects will continue to be rolled out throughout the country for the citizens, officials said.