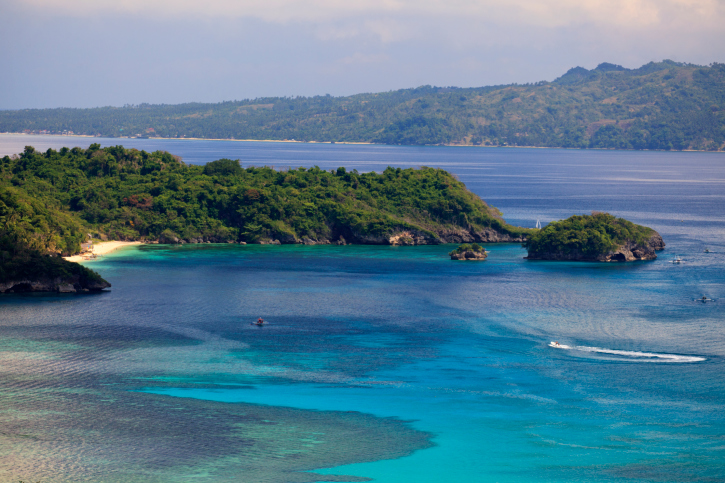 Philippines is hoping to see a 20 per cent rise in the number of GCC tourists visiting the country this year as it aggressively steps up marketing efforts.

The Southeast Asian country welcomed about 75,000- 80,000 visitors from the six Gulf states last year, an increase of around 15 per cent from 2012, stated Benito Bengzon Jr, assistant secretary, Philippine Department of Tourism.

Saudi Arabia was Philippines’ top regional source market last year with 38,969 visitors, up 25 per cent year-on-year. The UAE followed with 15,155 visitors, recording a growth rate of around 15 per cent.

“We are aiming for 20 per cent growth this year. It’s a fighting target and what it means is that we have to work harder and step up our marketing and promotions,” Bengzon told Gulf Business.

As part of efforts to achieve that growth, the tourism board is looking to grow its presence in events such as the recently held Arabian Travel Market (ATM) exhibition in Dubai.

It is also boosting its online promotion in the region, and officially launched its new Middle East social media platforms on Twitter and Facebook last week. The initiative is expected to generate greater outreach, engagement and awareness for the Philippines as a leisure destination for urban lifestyle and shopping experiences, family attractions, beach and mountain luxury resorts and outdoor adventures for visitors from the Middle East, the department said.

“We would also like to come up with a bigger footprint of our media placements – like get more agents and partners from the media on familiarisation tours in the Philippines,” said Bengzon.

“Most importantly, we are looking at working with the airlines, so that we can convince them to increase flights and service more destinations in the Philippines,” he added.

Currently, most of the Gulf carriers have direct flights to Manila, including Emirates, Etihad and Qatar Airways, while Philippine low-cost carrier Cebu also operates flights on Gulf routes.

However, more connections are needed because of the high population of resident Filipinos in the region, stated Bengzon.

“If you look at the mix of passengers on the Middle East and Philippine carriers that service the routes, a huge chunk is still being used up the Filipino workers. Only a limited number of seats are allocated to the leisure tourists, so we’d like to get more seats, additional frequencies and more importantly, additional destinations,” he said.

Dubai-based Emirates did start daily flights to Clark International Airport in the Philippines last year, but stopped the service on May 1.

In a statement, the airline said the decision came “after a review of the airline’s operations to ensure the best utilisation of its aircraft fleet for its overall business objectives.”

However, Bengzon is confident that the value proposition offered by the Philippines will help boost tourism links between the regions.

“It’s the fun element that we have and it shows in the way we treat visitors, “ he said. “If you want an unforgettable experience that will be provided by people who do it with heart, Philippines is the place.”