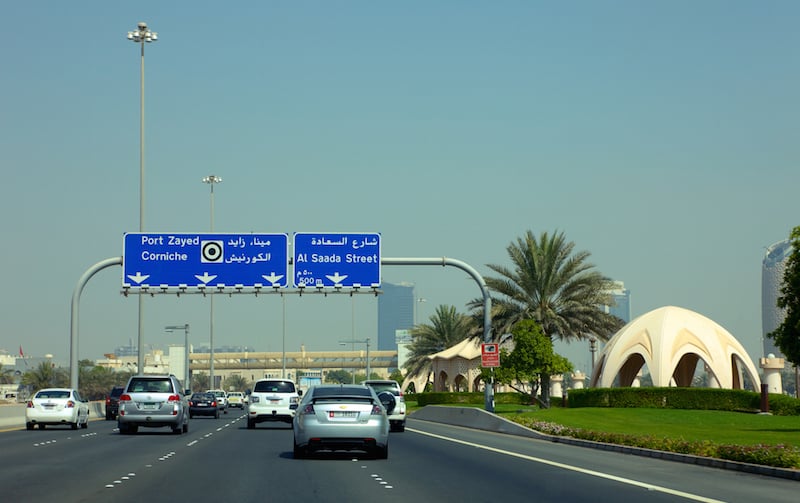 Abu Dhabi residents are now permitted to exit the emirate without a permit, officials confirmed late on Tuesday.

The announcement comes after the emirate extended its movement ban by another week starting June 16.

Movement within each region is allowed in line with the UAE’s national sterilisation programme, which is underway from 10pm until 6am.

Abu Dhabi Emergency, Crisis and Disaster Committee for the Covid-19 Pandemic, in collaboration with @ADPoliceHQ and @DoHSocial, have announced that citizens and residents may leave Abu Dhabi emirate without a permit. pic.twitter.com/YSVfIbQEDP

The third extension was announced on Tuesday.

Exemptions to the movement ban are available to employees in vital sectors, emergency medical cases, and those facilitating the movement of goods and mail.

The UAE reported 346 new Covid-19 cases on Tuesday, taking the overall number of infections up to 42,982.

A total of 28,861 individuals have recovered from the virus so far while the death toll stands at 293.