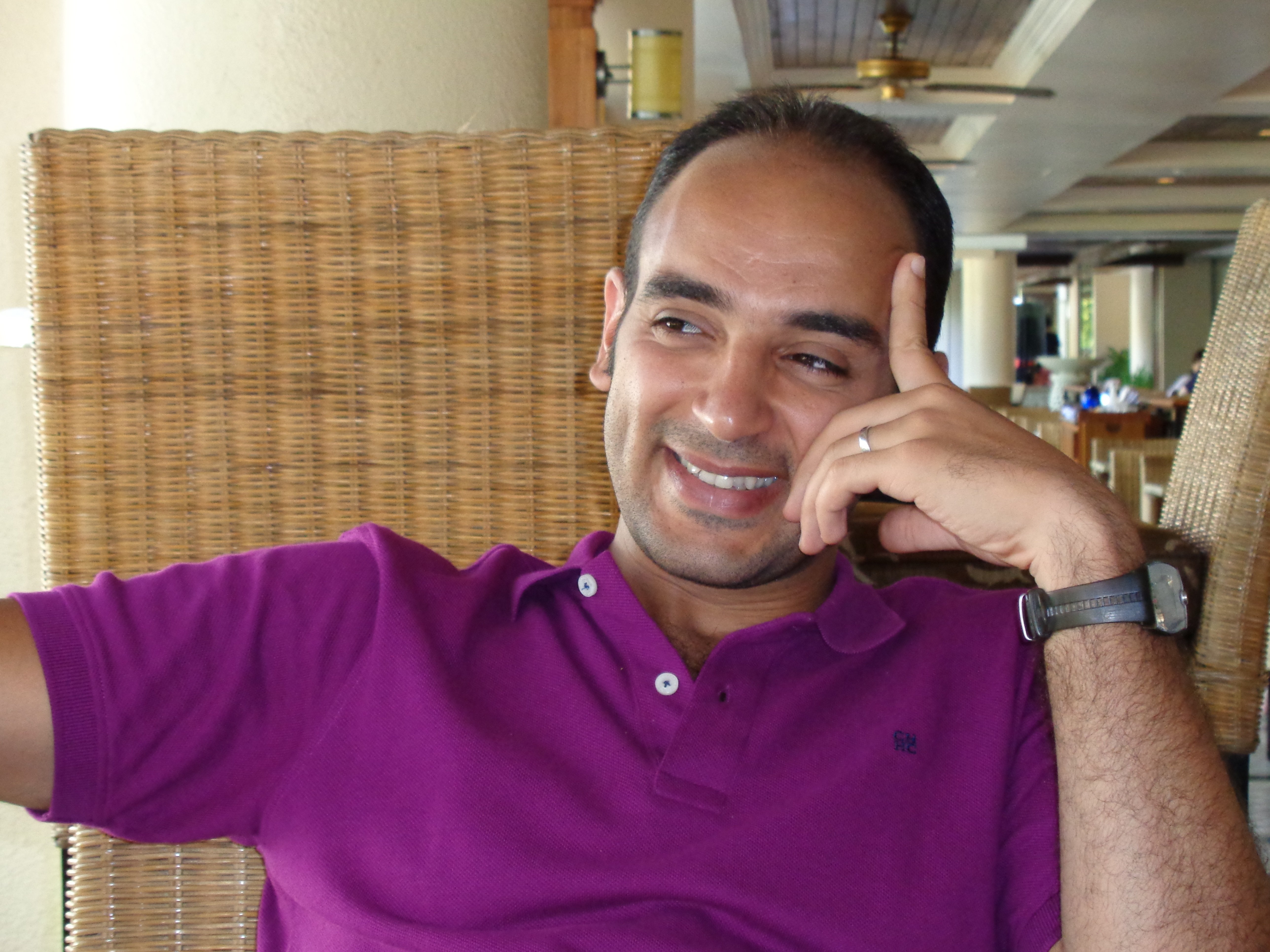 Would you do things differently if you expected to live longer? Probably, yes. You’ll value your time and organise it differently because you expect more of it in hand.

Most of us think about what we aspire to do before or after ‘we get old’. Yet only a selected few think about the age ‘we get old’, contemplate changes to the world at that time, and consider the influences of these changes in their plans to meet their aspirations. This contemplation will have various economic and social implications, significantly affect government systems and influence how we live and plan our careers and education.

In this piece, I’ll share my thoughts based on the evolution in life expectancy, the threats it poses and the opportunities it offers. I’ll focus on explaining the causes and consequences of risks and presenting key enablers to mitigate threats and exploit opportunities.

This fundamental change in the region’s demography will affect countries’ income statements the same way, but to different extents. Looking after a very old population will prove costly, because governments will need to invest more in pensions, health and welfare. To secure that people will need to work longer and rewarded differently.

Most of us complete their education in the first 20 years of their lives, work for 40 years and retire at the age of 60. According to the statistics, governments invest in our development a little bit more than one third of our lives to contribute to its income for the remaining two thirds.

If governments follow the same strategy, considering the region’s relatively significant rates of increase in life expectancy, then our babies will need to work for 48 years and retire at the age of 68. This will significantly influence how they will plan their lives, careers and education, which will have various social implications.

Unlike our parents, most of us were willing to delay the transition from the education phase of our lives to the employment phase (i.e. hold no major responsibilities) for various different reasons. This development in attitude was due to ambitions to go through different life experiences such as pursuing post-graduate studies, and having limited expectations to meet these aspirations when we grow older.

Others developed their position based on the work construct that separates business and leisure. Hence, they didn’t want to commit themselves to the 40years in full.

Irrespective to the reasons, this attitude led to a delay in the average age of marriage and a decrease in the number of babies, who are expected to live longer than we do. Eventually, this will put pressure on governments to increase the age of retirement to 68, to compensate for the loss in income.

Based on this insight, it is useful to reconsider our investment plans for our children in a way we never did previously. Basically, we invest in our children’s education and social activities to be competitive and live up to their social standard. These are intangible assets.

In the nutshell, I’m not suggesting to overrate tangible assets over intangible ones, but rather work smarter than you work hard. This means balancing them with respect to our current income and aspirations, and contemplated changes to the world and their impact on the future.