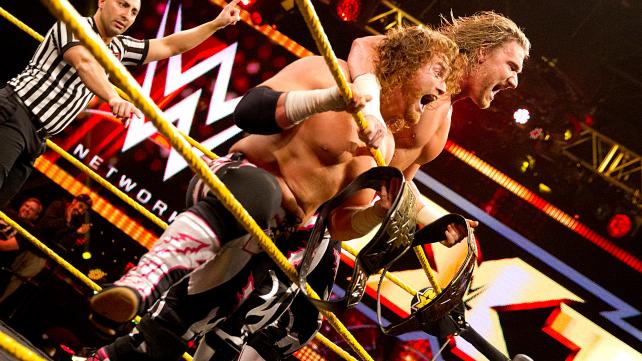 Dubai-based pay-TV network OSN announced that it has signed a five-year partnership with WWE to distribute the wrestling entertainment network as a premium, linear channel in the Middle East.

OSN subscribers will be able to access the network via their set top boxes, and on multiple devices via OSN Play and through authenticated access via WWE Network apps, a statement said.

The WWE Network will also be offered in the region on a direct-to-consumer basis through the WWE app, available on GO by OSN.

The agreement will run concurrent with WWE and OSN’s existing partnership to air WWE’s flagship programming, Raw, SmackDown, NXT and Superstars in the region.

“We will be co-branding the linear channel OSN WWE Network HD and following on from our enhanced TV deal renewal last year,” said Andy Warkman OSN’s VP, Sport and Production. “This is great news for WWE fans in the Middle East & North Africa region.”

Gerrit Meier, WWE EVP, International added: “WWE is committed to growing our brand globally and this agreement illustrates the flexibility we have in rolling out WWE Network around the world.”

The WWE network is available in 170 countries and territories and recently crossed one million subscribers 11 months after launch, making it the fastest-growing digital subscription service.

OSN is owned and operated by DIFC-registered Panther Media Group and is owned by KIPCO and Mawarid Group.