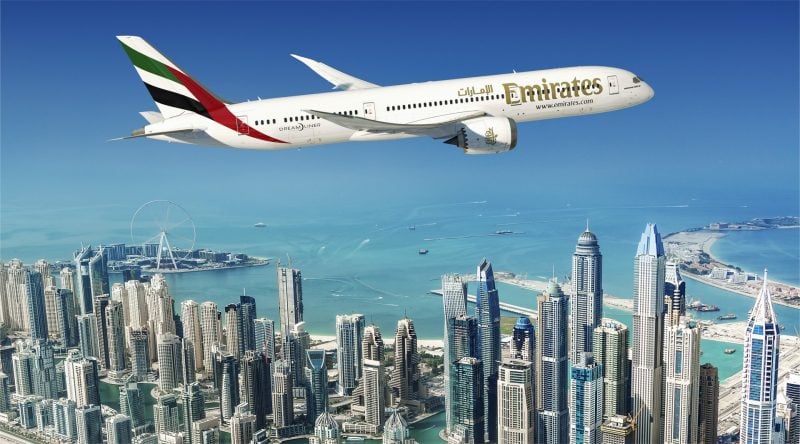 On Saturday, March 14, the UAE announced that it would suspend the issuance of all visas to foreigners with effect from Tuesday, March 17, as a precautionary measure to contain the spread of the Covid-19 coronavirus pandemic.

Read: UAE suspends issuance of all visas, bans travel to Italy, Turkey, among others

However, on March 15, Dubai Airports issued a statement on its website clarifying that there will be exemptions to the rule.

Read: People returning to the UAE from these countries must self-isolate for 14 days

The suspension of entry visas also does not apply to diplomatic passport holders or those who have had visas issued prior to March 17.

Eligible passengers can continue to travel to and from the UAE, though may be subject to additional screening.

The statement said that all passengers arriving at Dubai International airport (DXB) would be subject to non-intrusive thermal scanning, although those arriving from Italy (Rome), Lebanon, China (Beijing), Syria and Thailand would be subject to additional thermal screenings and nasal swabs, carried out by the Dubai Health Authority.

The statement added that all scheduled passenger flights to and from the following countries from Dubai have been temporarily suspended until further notice:

All passengers departing on passenger flights from DXB bound for destinations in the United States will also undergo thermal screening.

Emirates confirms that there is no truth to the rumors circulating on social media that the airline will be suspending all flights on 17 March. For latest flight updates please visit https://t.co/qZ7DQK19YZ

Emirates Airline who tweeted the statement from Dubai Airports regarding the exemptions to the visa ban, also refuted claims on social media that it was planning to stop all flights from March 17.

Saudi Arabia has suspended all international flights to and from the kingdom from March 15 for a period of two weeks.

Kuwait too initiated the suspension of all commercial flights from March 13 for a period of two weeks.