Parts of the UAE hit by heavy rain - Gulf Business 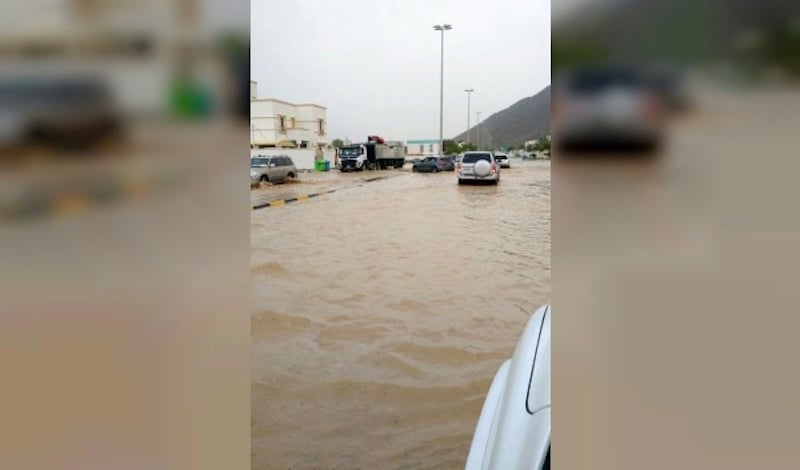 Heavy rain associated with lightning, thunder and hailstorms hit parts of the UAE on Saturday.

In Fujairah city and Khorfakkan, the rains led to waterlogging on the streets.

The heavy rains also hit the surrounding mountain villages and led to the flow of water in valleys and on the transit road in Khorfakkan.

The UAE’s National Centre for Meterology and Seismology (NCMS) posted several videos on Twitter showing the heavy rains and hail.

For Sunday, the NCMS has predicted partly cloudy weather in general and hazy at times.

“Some convective clouds may form by afternoon over some northern and eastern areas, associated by some rainfall at times,” it said in its daily bulletin.

It also warned that moderate winds alsong with cloud activity could cause blowing dust/sand over exposed areas.

Temperatures will range from 19 degree celsius in mountainous areas to 45 degrees in internal areas.

No rainfall has been forecast for the next two days this week.