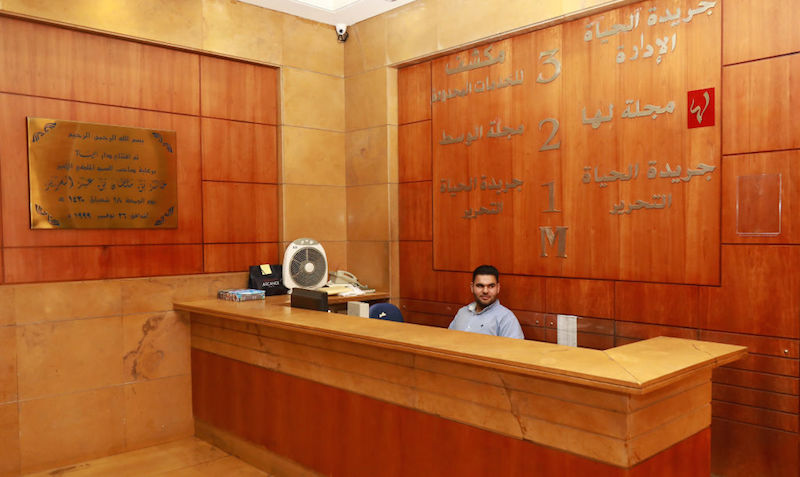 Pan-Arab newspaper Al-Hayat closed its offices in Lebanon on Saturday as part of downsizing efforts, the AFP reported.

The Saudi-owned newspaper, which was founded in Beirut in 1946, was shut down because of “financial reasons”, a source told AFP.

“This closure is part of a decision to close all foreign bureaus for financial reasons and transfer the headquarters to Dubai,” the source said.

The move comes after the paper shut down its editorial, administrative, distribution, and subscriptions offices in London in January, after operating from the British capital for 30 years.

While distribution was expected to continue internationally, sources told the AFP that it could soon be printed in the GCC only for readers in the region.

Al-Hayat’s Beirut bureau had around 100 employees, including journalists writing for the international edition and a magazine. It is not certain whether they will retain their jobs, the AFP reported.

The Arabic language newspaper bore several bombing attempts in Beirut before it was shut down for the first time in 1976, after Lebanon’s 15-year civil war broke out.

The paper, which was bought by Saudi Prince Khalid bin Sultan, reopened in London in 1988.

It was also briefly banned in Saudi Arabia in August 2008, for publishing criticism of Saudi ministers and articles by controversial columnists. However, Prince Khalid, who was the kingdom’s deputy defense minister at the time, managed to reverse the ban.