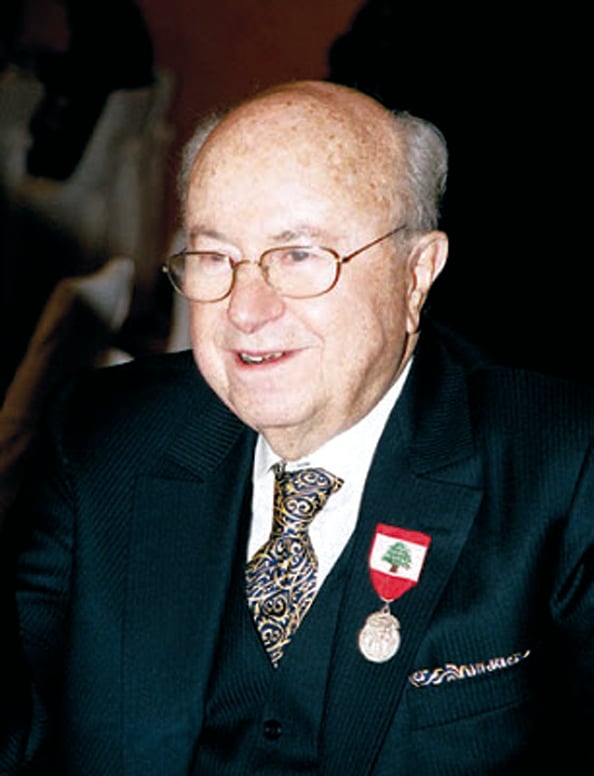 CCC, one of the largest construction companies in the Middle East, was founded by Khoury in 1952 along with his cousin Hasib Sabbagh and Kamel Abdul-Rahman.

The company, which saw annual revenues of over $4.5 billion in 2013, employs 130,000 people and conducts operations across the Middle East, Africa, Asia and North America.

Previously the governor of Palestine at the Arab Monetary Fund, Khoury was also well known for his work championing the Palestinian cause.

He has chaired the Palestinian Businessmen’s Association, founded the Bethlehem Development Foundation, and also served as the deputy chairman of the Welfare Association in Geneva.

Born in Palestine in 1923, Khoury moved to Lebanon in 1948 after the Arab-Israeli war.

Lebanon’s former Prime Minister Saad Hariri mourned Khoury’s death on Friday, describing him as an icon of “success, persistence, professionalism and good will,” local newspaper The Daily Star reported. He called Khoury a “true asset” to the Arab economy.