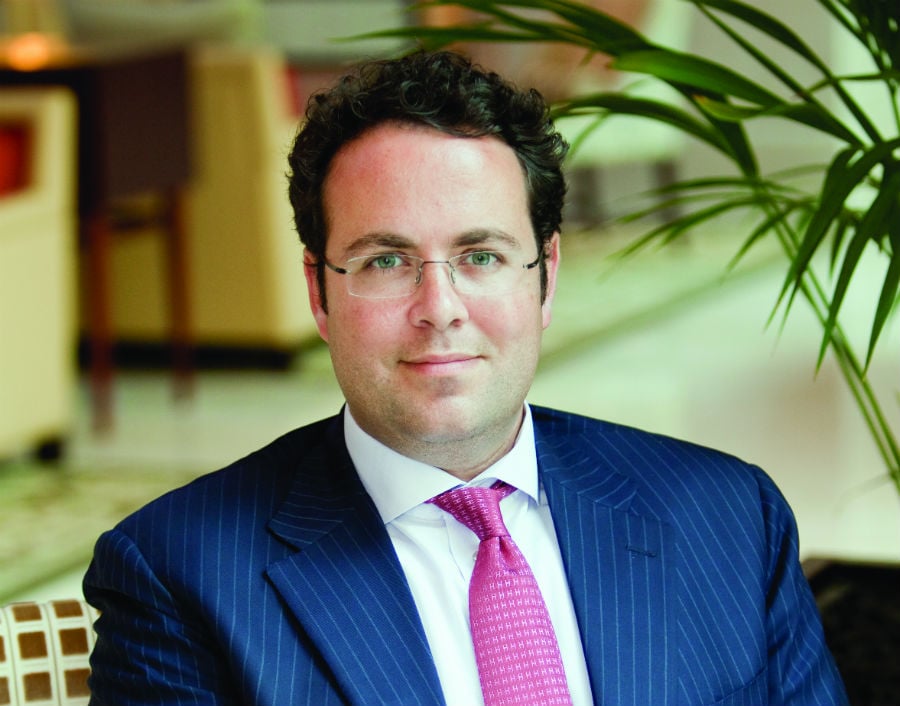 With its 200,000-strong Palestinian community, sophisticated banking system and ease of setting up business, “Dubai is a natural choice for the bank,” said Hashim Shawa, chairman and general manager, BoP.

“Due to the onset of the Arab spring and uncertainty in global markets, Dubai stands out as a safe haven for us. The city has a thriving Palestinian community, who already make up three per cent of the bank’s shareholder base, and it also has strong trade and business linkages with Palestine.”

Shawa also bears testament to the fact that Dubai is a relatively easy market for foreign companies to set up business, “It’s a simple ‘plug-and-play’ model.

“We’re following a model in Dubai that is similar to that adopted by Indian and Lebanese banks here.”

The bank will initially offer transactional products and services to customers, like savings accounts, remittance services, listed equity funds and mortgages to expat Palestinians looking for a holiday home in Palestine.

“We aim to get a banking license in Dubai by 2015, and will then further extend our offerings,” added Shawa. He hopes that in the meantime the representative office will gain enough local know-how to operate on a wider scale.

BoP aims to expand to other markets, including Qatar and Jordan, in order to target the global Palestinian diaspora of around 7.5 million. “We bought a stake in Invest Bank in Jordan to reaffirm our loyalty to that market. We also think that Qatar’s economic growth is impressive and it is a good financial centre.”

For similar reasons, BoP chose Chile as its first overseas office, “Chile has the largest number of Palestinians outside the Middle East, touching around half a million. It also has a regulated and stable economy.”

Shawa is confident that these foreign offices will meet a pent-up demand of the Palestinian expat community, “Local Palestinians are missing a vehicle with which to engage expat Palestinians, and we act as a medium in that regard.”

This point is further reiterated by the recent success of Dubai’s first equity fund focused on Palestine. Rasmala Investment Bank launched the Rasmala Palestine Equity Fund, in partnership with BoP and other institutions. It targets stocks listed on the Palestine Stock Exchange. The fund has raised $37 million since its inception in May 2011.

It’s no surprise then that Shawa believes that many Palestinian companies in Dubai – most of which are in the construction and real estate space – as well as UAE-based companies, are looking for investment opportunities in Palestine, “A lot of them, like Abraaj Capital, have even set up offices there.”

They may not be the only ones. Many experts, including Mark Mobius, manager of Templeton Emerging Markets, consider Palestine an attractive market to invest in.

The World Bank’s 2011 Doing Business report ranks the West Bank and Gaza ahead of Egypt, Jordan, Lebanon and Syria on some indicators, including taxes and investor protection.

According to the International Monetary Fund (IMF), Palestine’s real GDP growth in 2011 continued at a high pace of about 9.5 per cent, underpinned by Gaza’s strong recovery. Though unemployment has declined, it’s still high: 17 per cent in West Bank and 29 per cent in Gaza. Inflation stands at around three per cent.

Palestine’s top economic adviser, Mohammad Mustafa, states that the economy can even grow 20 per cent annually, if peace is established.

UAE committed to Palestinian borders of 1967, East Jerusalem as its capital – minister